Someone was quoted during Windows 10’s launch saying that it would be “the last version of Windows ever.”

Apparently not as Windows has just confirmed they will be announcing Windows 11. A developer edition recently leaked and Microsoft was smooth to slide in their June 24 announcement for their new OS. That said, Microsoft is also quietly releasing information regarding Windows 10’s end of support. This means that updates for Windows 10 will cease aside from large annual or quarterly updates for retail products.

You can still continue using Windows 10 past that point and interestingly enough, if user backlash is loud enough they might extend it just like on Windows XP. Still, Windows 10 isn’t as heavily embedded in some systems unlike Windows XP and Microsoft does list this only for Home and Pro. Enterprise editions should have extended time tables to fit organizational transitions.. 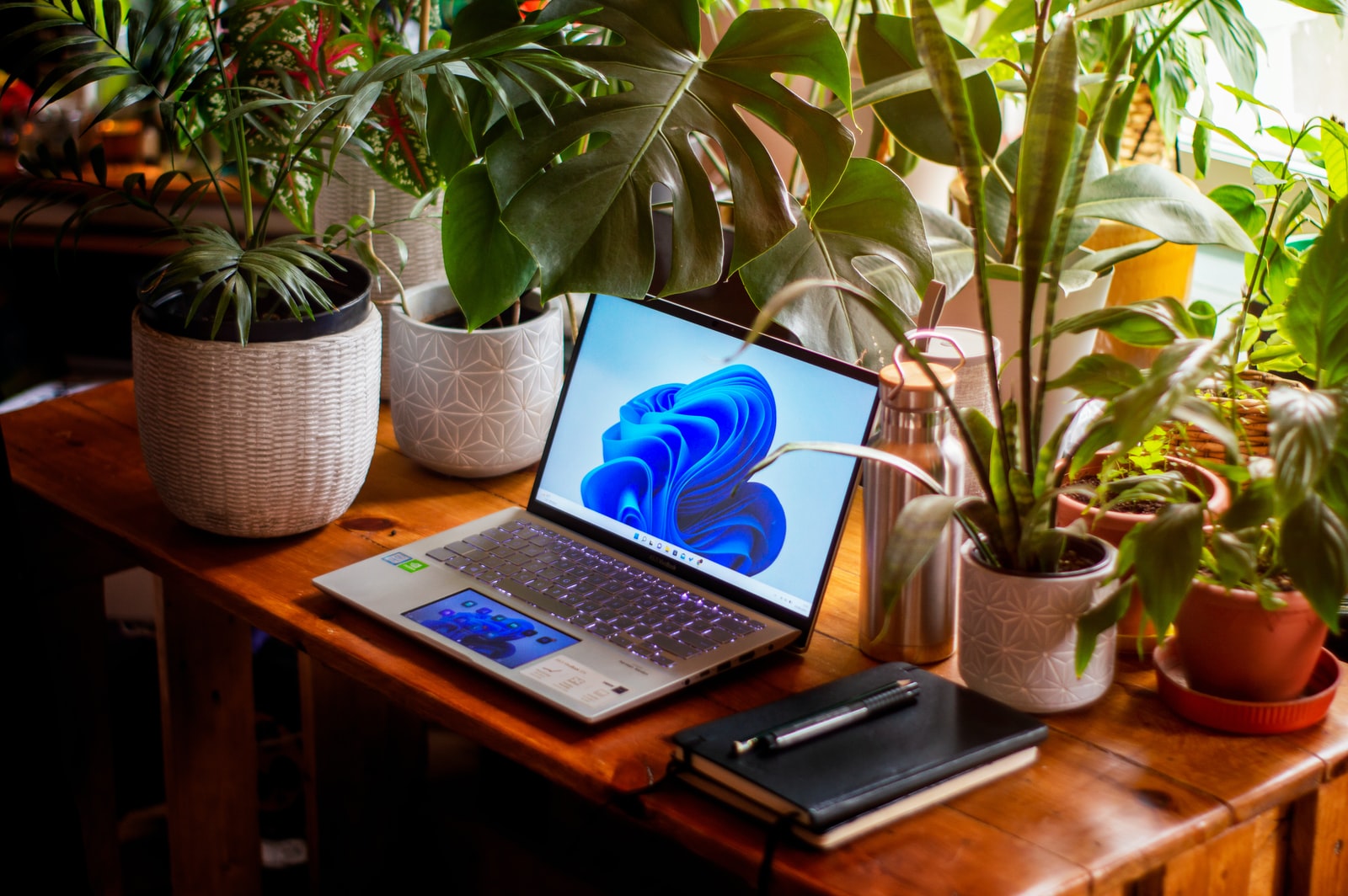 Microsoft will soon be following a more active feature and experience update track to push onto users which could see...

Windows 11 Only at 0.21% User-Base After a Month Says Survey

Hit the Slopes with Fracked

Wanderer: Rewrite the Past and Reshape the Future