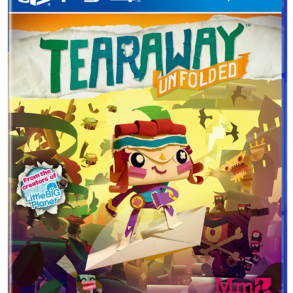 Tearaway Unfolded arrives on PS4 this September 8th. Pre-order opens this Aug. 14th at the listed Sony Authorized retailers in PH. Those who pre-order receive a plush doll as a bonus. Hit the link for more details.
Read More
News 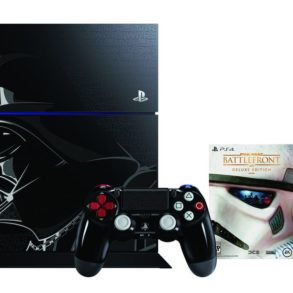 You can feel the force getting closer! Will you be going to the #PCMasterRace Side of the Force? or to the Console Side?
Read More
Press Release 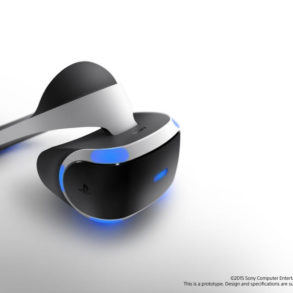 Sony PlaystationVR is Now a Thing 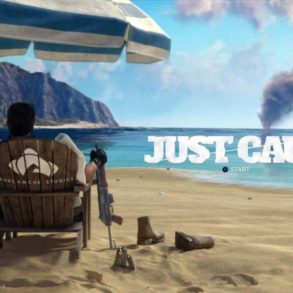 With very minimal game-breaking bugs, this launch has been smoother than most titles have gone so far, while not Game of the Year material, it sure is worth it sinking in some hours just to blow stuff up, now only if it wasn't repetitive and patched, Just Cause 3 could have had gotten a proper chance to add more to the franchise. #justcause3 #review
Read More
News 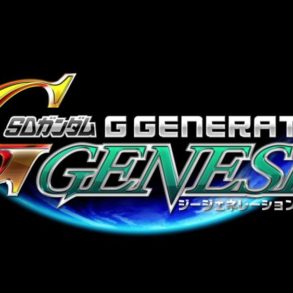 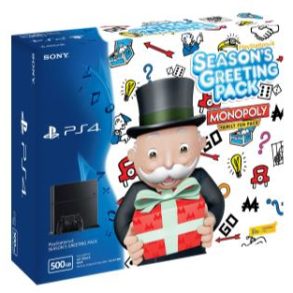 PlayStation 4 Season’s Greeting Pack The Greatest Console Bundle for Christmas To be Released on 18th December at SRP PHP19,499

To further share the fun of holiday season with all gamers, SCES has also announced today that two value-for-money PS4 Triple Packs, the PS4® Masterpiece Pack and the PS4 Family Pack, will be released on 18th December, 2015 in limited quantity at a suggested retail price (SRP) of PHP3,199 and PHP2,299 respectively.
Read More
News 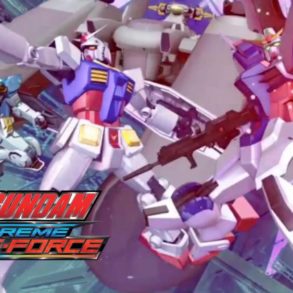 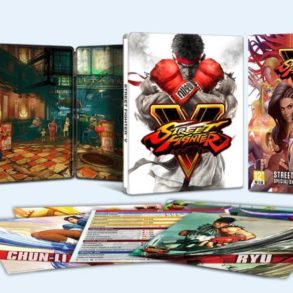 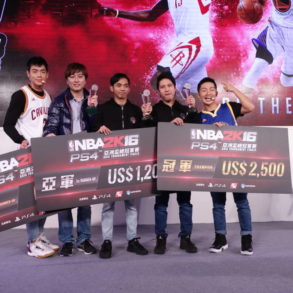 Gotta love Sony Playstation for putting together something like this.
Read More
Playstation 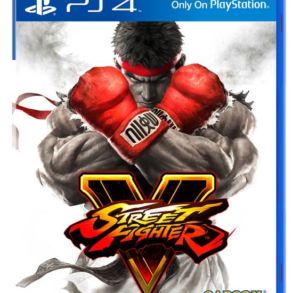 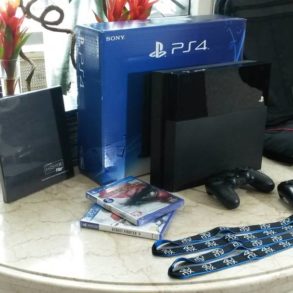 PLDT Partners With Sony to Bring You a PlayStation 4 Bundle

Need a #PlayStation4? PLDT has got you covered.
Read More
News 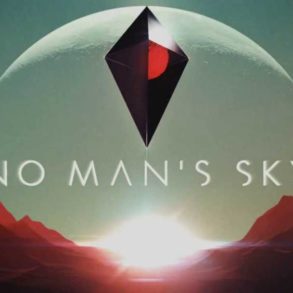