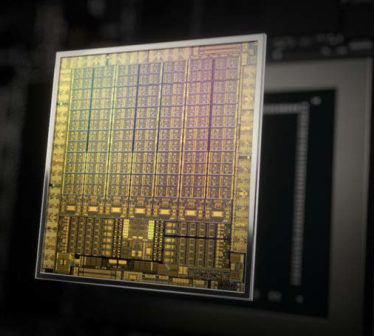 Beyond the Silicon: Why NVIDIA’s Ecosystem Makes RTX Card Much More Desirable

: NVIDIA graphics cards have an allure that has kept gamers fuming on when they can get the latest cards but what exactly makes NVIDIA cards so much more desirable?
Read More
News 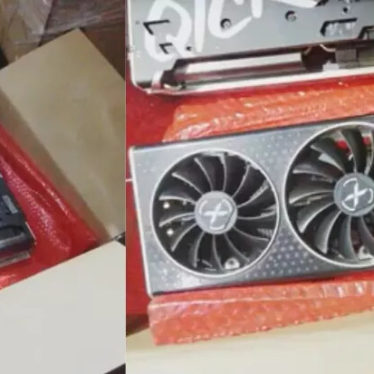 XFX In Trouble with Chinese Customs with Misdeclared Graphics Cards

A large shipment of nearly 5,500 XFX graphics cards were found by Chinese customs to be mislabeled as lower GPUs. XFX was not named as the consignee for the shipment per reports but XFX has responded that these are not mining cards that are being returned. The fact remains that the cards were seemingly mislabeled to possibly avoid higher duties and taxes
Read More
Graphics Cards
9.2
Rating 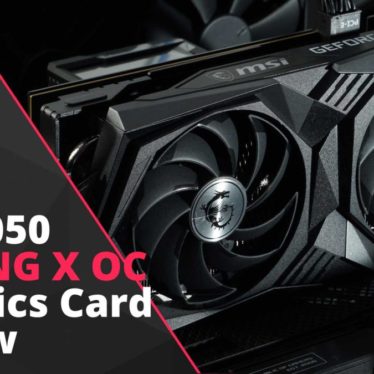 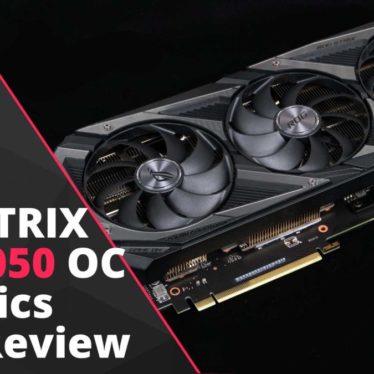 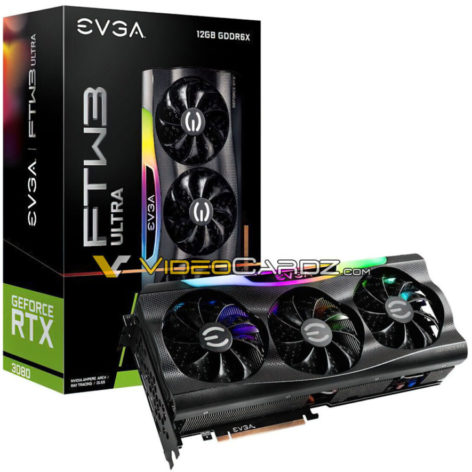 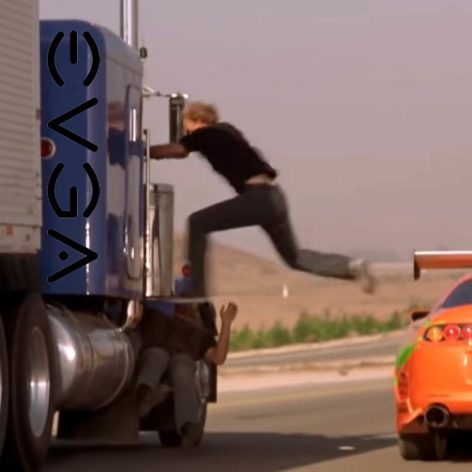 The stolen EVGA cards have surfaced in Vietnam and while there's a lot of cards posted, it doesn't look like a truckload so the rest of the shipment could be landing on other regions #PD1612
Read More
Press Release 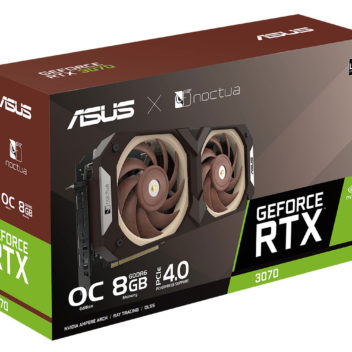 The world's first graphics card co-engineered with Noctua for maximum silence and performance. Registering at only 12.6dB(A), the Noctua Edition is not only quiet but near inaudible.
Read More
News 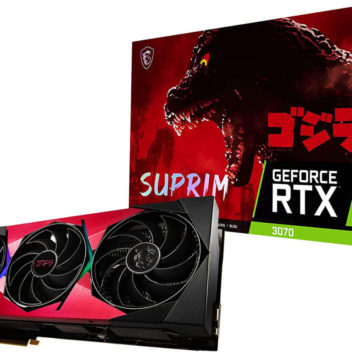 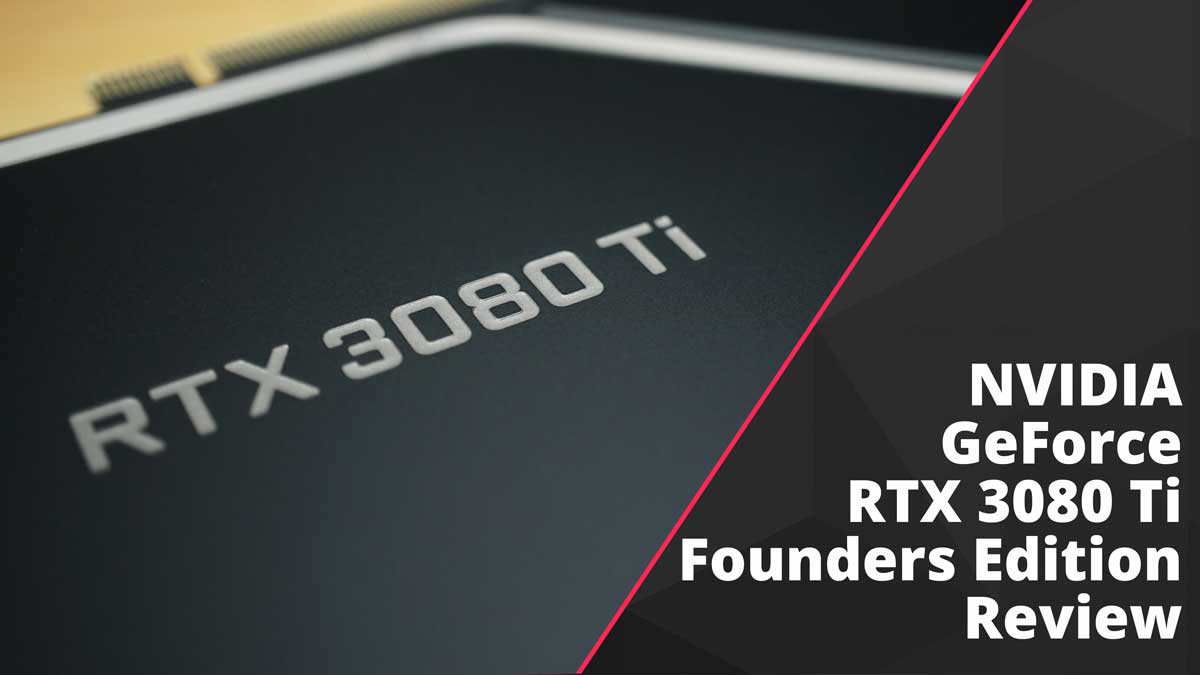 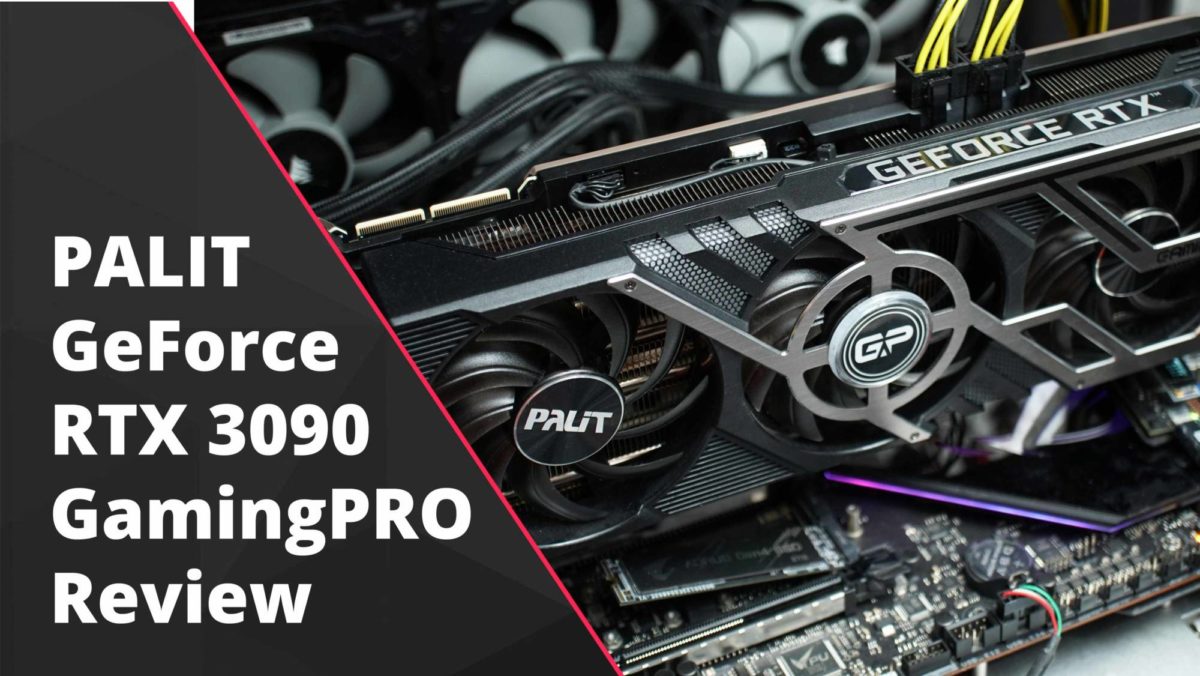 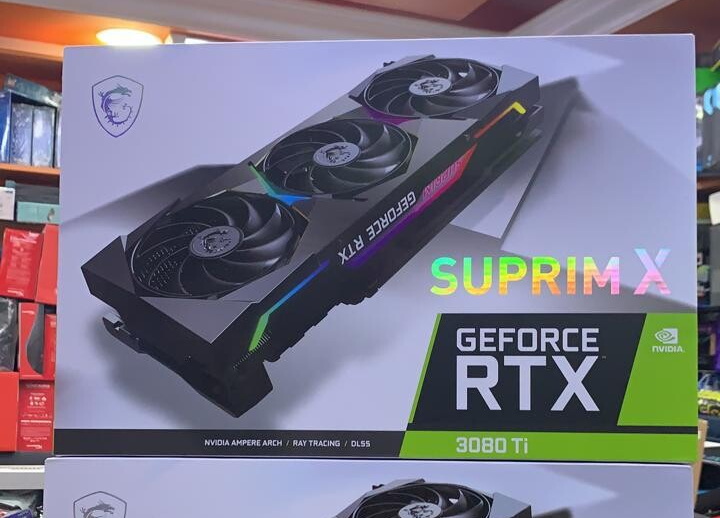 The soon-to-be hardest-card-to-buy RTX 3080 Ti are already for sale in some stores with this UAE store selling each for $3500. Drivers are not yet available for the RTX 3080 Ti
Read More
News 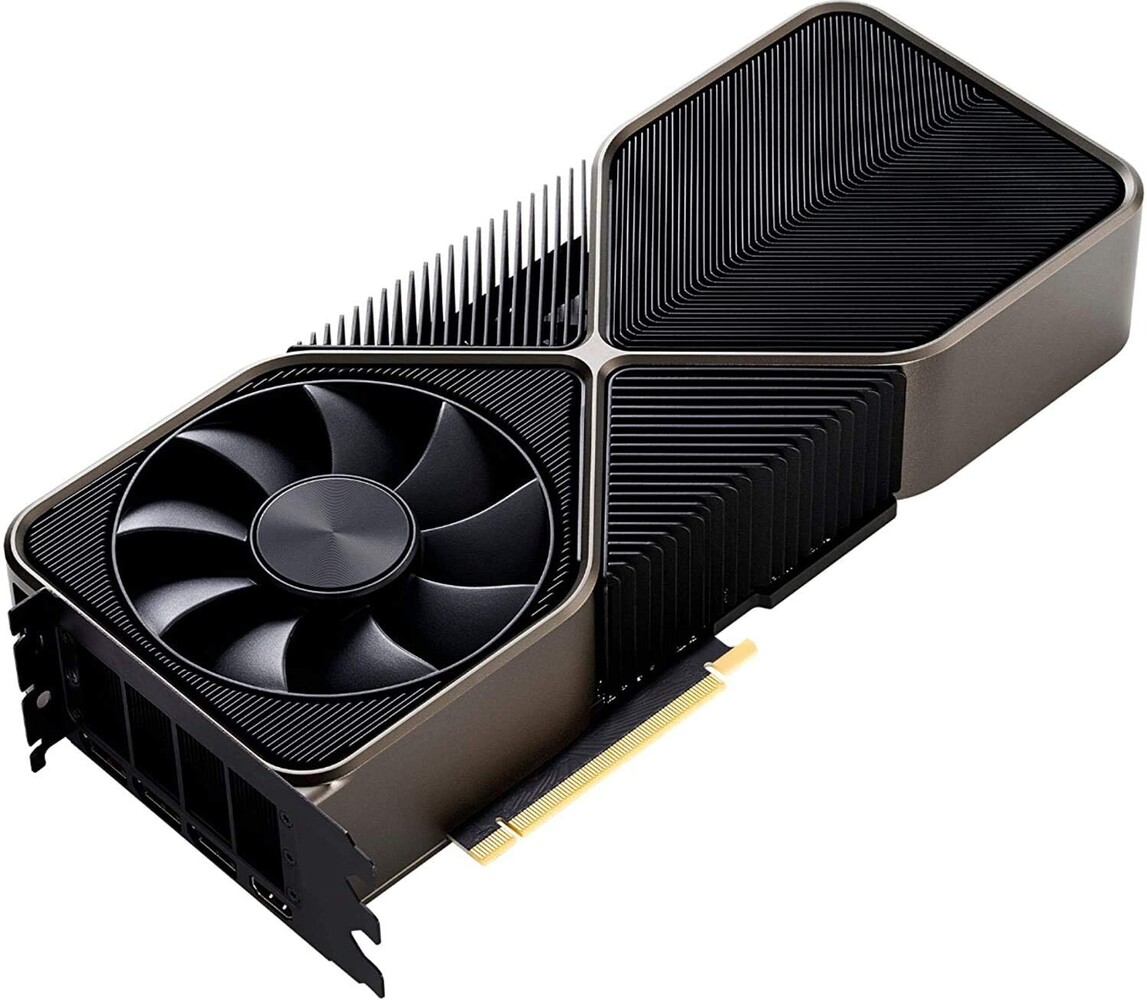 It will soon be a year since the announcement of the RTX 30 series cards from NVIDIA and with the line still incomplete without the entry-level SKUs, NVIDIA may be filling the top-end first with the RTX 3080 Ti now seeing an imminent launch.
Read More
Load More