Streets of Rage 4 is now available on Linux

Streets of Rage, known in Japan as Bare Knuckle, is a beat’em up game series developed by SEGA in the...
Read More
Press Release 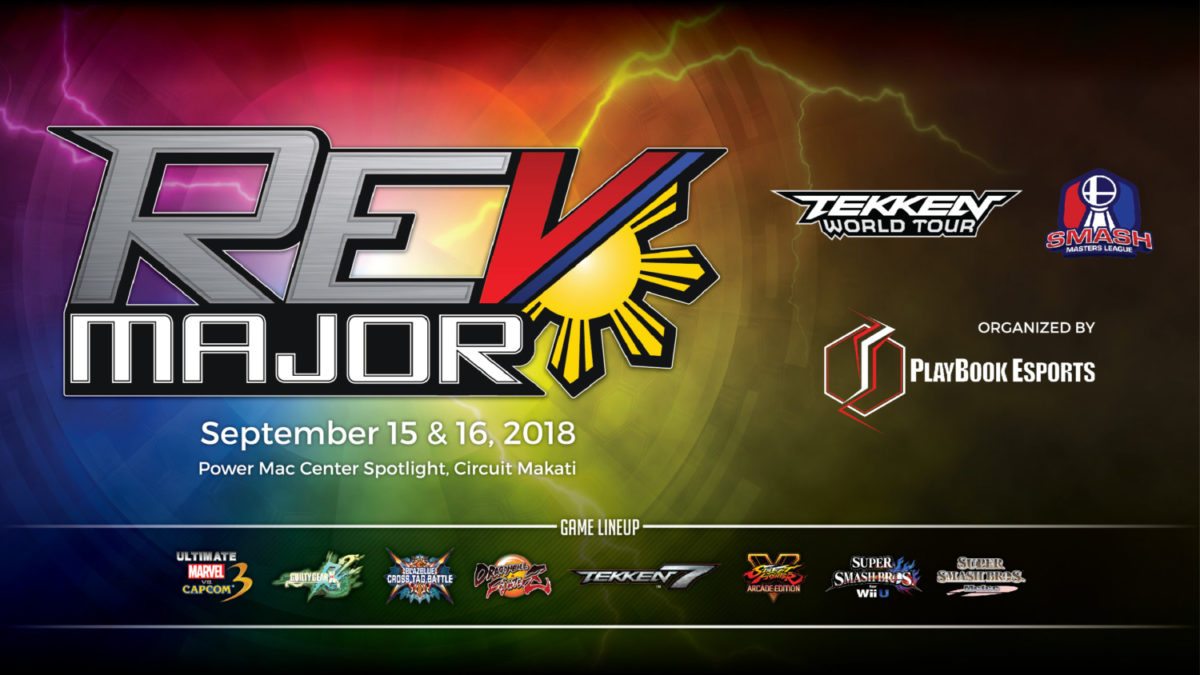 REV Major 2018 is Happening this Weekend

Top fighting game players from around the Philippines and across the globe will duke it out in this world-class event. Witness the action live at Power Mac Center at Circuit Makati this coming September 15-16. Tickets available on site.
Read More
PC 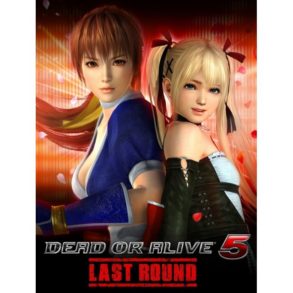 Dead or Alive 5: Last Round has just recently been released for PC and has been taking flak since because of being a subpar version compared to the PS4/XB1 version. Still, we think its a good game that follows the footstep of Street Fighter opening its doors to PC and could be a sign that we can see more fighting games for PC in the future. Find out more about Dead or Alive 5: Last Round for PC in this #B2G review. #UltimateFightingWaifus
Read More