5 Sports Events People Can Not Wait for in 2021

Are you ready for some sports?

While the NBA, NFL, and other sporting codes around the world are attempting to return to some type of normality, there are plenty of major events that were delayed due to the pandemic and are ready to kick off in 2021.

Even though crowds around the world may not be able to fill the arenas as they would in previous years, you will be able to witness the best of the best competition from the comfort of your own home while you’re working on a presentation or playing on an online casino from Canada.

No matter how you prefer to enjoy your sports, these are the events that you won’t want to miss in 2021.

F1 fans are in for a treat in 2021. This season will be the longest one in the history of the sport consisting of 23 races. All eyes will be on Lewis Hamilton. Fans will be waiting to see if he has what it takes to become formula one’s greatest of all time and overtake Michael Schumacher’s record of seven world titles.

Organizers of the Augusta event are optimistic they’ll have spectators witnessing Dustin Johnson defend his championship against the likes of Lee Westwood, Rory McIlroy, and Jon Rahm. However, if they can’t fill the stands for the first major, they may be able to for the PGA Championship in May.

Tokyo was all set to host the prestigious Olympic Games in 2020. However, the organizers are determined to ensure it goes ahead this year. Even if it’s a scaled-down version. Many countries, including Canada, are optimistic about competing on the world stage. However, it’s still unknown how many events will occur and how many athletes will attend.

Two of Britain’s biggest boxing icons will compete in a World’s first for four heavyweight titles. While the date is still up in the air, a location has been agreed upon but is yet to be unveiled to the public. Many are predicting for the brawl to take place in June or July, and it’s expected to be one of the highest-grossing events in the history of the sport. Meanwhile, you can add some excitement to your day by getting into online slot games.

Best Gaming Devices on the Market 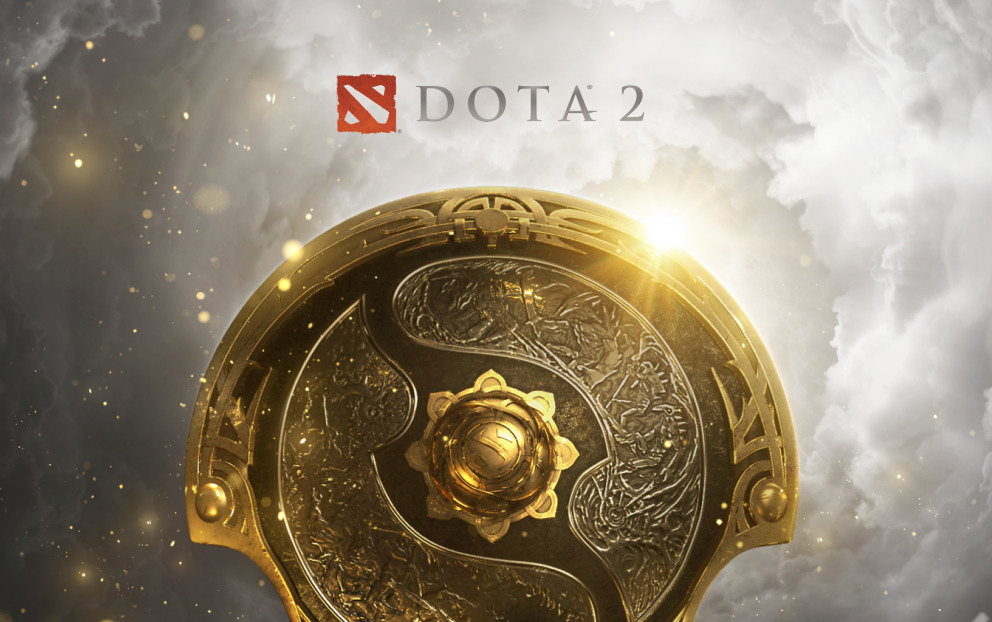 The list of must-see gaming events set to be staged across the world during 2023.

Best Gaming Devices on the Market

Most Popular Mobile Games Of 2021

Cinemas Now Being Rented to Gamers