The Best MMORPG Games to Play in 2021

The best MMORPG games are known to create a unique gaming experience. In the digital fantasy worlds, gamers from all continents gather to share the excitement of playing.

This genre has become so mainstream that Amazon has been developing an MMORPG game called New World for some time now. This is primarily due to the fact that MMORPG games offer their players the opportunity to lead a second life or to create a distraction from everyday life. Above all, these types of games offer a certain amount of freedom that you are denied in the real world. For the most part, these games are full of adventure, opportunities to explore, and they even let you make new friends.

We have put together a list of the best MMORPG games, some of them fall into the group of the toughest in this genre, that you can play in 2021. 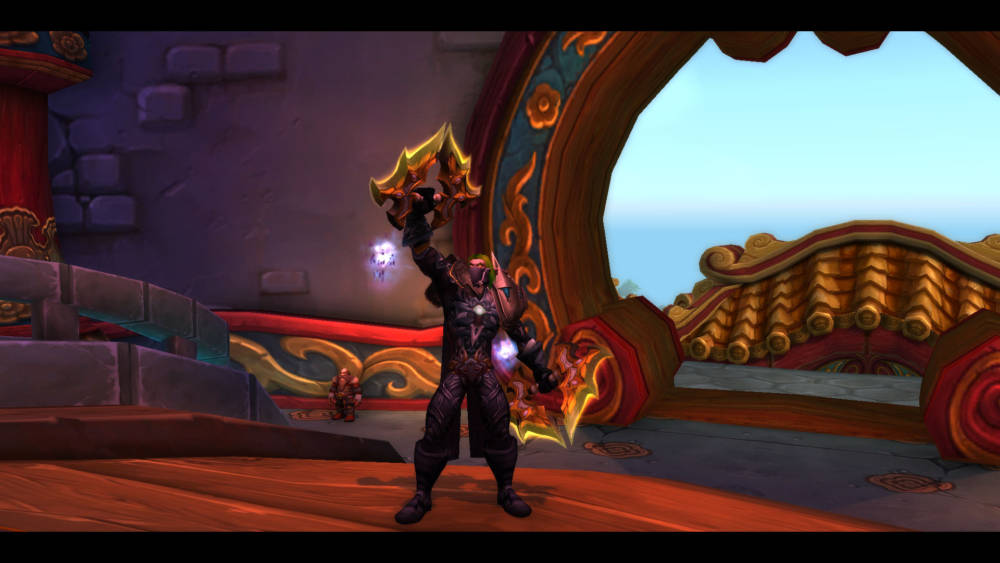 To be honest, this title is one of the best MMORPG games ever. Blizzard Entertainment’s World of Warcraft has been in action since 2004 and has been the reigning master of the MMORPG genre for ages. But a lot has happened from then until now.

WoW is one of the most influential and successful games in the genre, popular for online betting with the latest tips found – not only for it but also for other eSports – by this link, with new DLCs and other changes keeping regular players interested. When the time comes and the number of subscribers slightly fluctuates, you can be sure that Blizzard already has a new expansion in its ‘storage’ to lure everyone back into the game and get new players as well.

The latest expansion pack, Battle for Azeroth, was released in August 2020 and offers, among other things, new dungeons and overhauled leveling system for experienced players.

If you are looking for PvP combat, you should definitely give Guild Wars 2 a shot. Regardless of whether you like to fight against other players in structured modes or you want to compete against hundreds of players on extensive maps in WvW, Guild Wars has what you need.

For those who cannot enjoy the grind that has traditionally been an integral part of MMORPGs, Guild Wars 2 will be a welcome alternative. This is an extremely accessible game that does not attempt to copy World of Warcraft. The world created for the sake of the game is dynamic and the choices made by the players have real consequences on the story. These and many more reasons have made it one of the best MMORPG games of all time in our opinion. 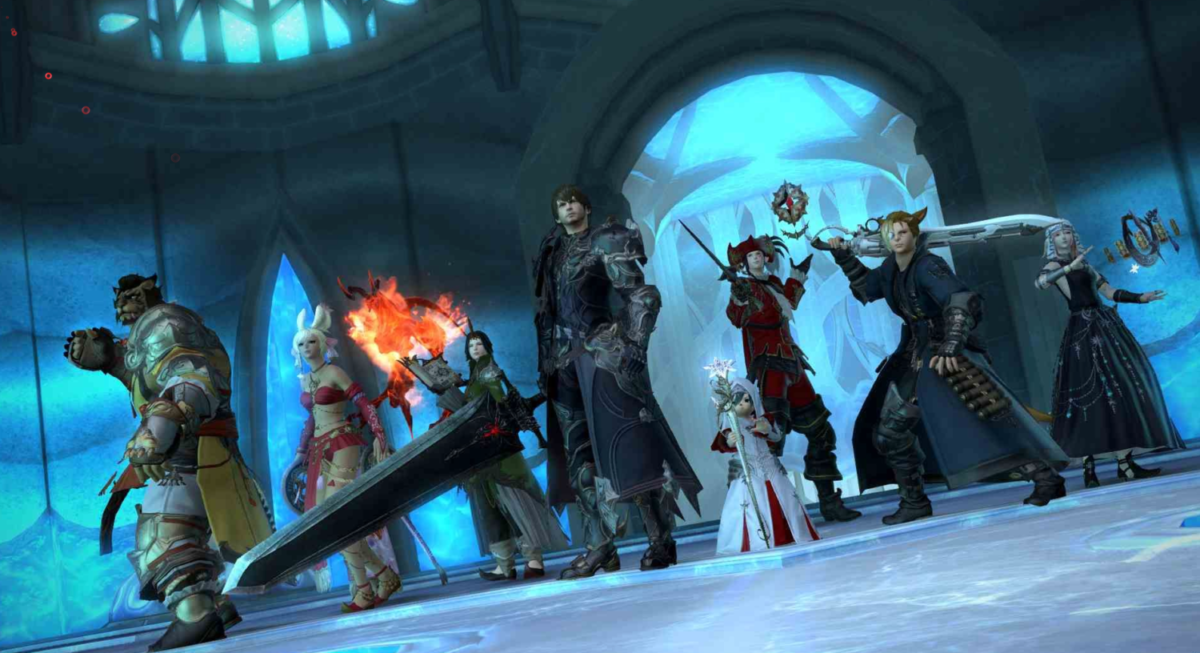 It was not an easy path for this Final Fantasy MMORPG to make a breakthrough. Released in 2010, it received an overwhelmingly negative response, and Square Enix spent two years redesigning it from the ground up to create something better.

Final Fantasy XIV Online is a game that franchise fans and newbies will love. With a sophisticated class system and a story that is constantly evolving through various add-ons, this is an MMORPG that really captures the essence of the Final Fantasy series.

The Lord of the Rings Online

Only a few fictional worlds are as good for MMORPG games as Tolkien’s Middle-earth. Sure, Frodo’s adventures were certainly exciting enough but we all know that if we had the chance, we might as well have lived through such an exciting story ourselves.

You can choose between a human, elf, dwarf, or hobbit before you come to Middle-earth and explore the places you have already learned to love, with an intimacy that no other Lord of the Rings game has achieved. You can expect to find the usual World of Warcraft style for all of your tasks, including the crafting system and the ability to buy or build your own house.

Although the game is free to play, expansions can be purchased that add more history to the game and introduce new mechanics and items. Another benefit for Tolkien fans: the actions follow the books.

It has been a while since the last release of Elder Scrolls, and we are pretty sure it will stay that way for long. So if you are a fan looking to breathe new life into Tamriel, Elder Scrolls Online is a great option.

Similar to Final Fantasy XIV, this game had a few teething problems. Since the subscription fees for a buy-to-play model failed, awareness has improved dramatically. Although Elder Scrolls Online is one of the youngest and most modern MMORPGs, it has almost knocked the classics of the genre from their throne.

After the success of Morrowind, Elder Scrolls Online now has a brand new chapter – Summerset. The expansion gives players the opportunity to visit this region of Tamriel for the first time since 1994 and also features new characters and around 30 hours of gameplay. Here you will find the traditional perspective and combat of the Elder Scrolls series, which is, however, linked to the traditional MMORPG functions such as crafting systems, looting, and PvP and PvE missions.

Apart from these five games we separated, there are several more MMORPGs to pay attention to as they will also refresh your gaming experience a lot. These are RuneScape, Black Desert Online, EVE Online, Secret World Legends, and Planetside 2.