SAMSUNG 870 EVO 1TB SATA SSD Review: Fast as Fast Can be on SATA

Aside from RGB-laiden SATA SSDs, there’s really not a big market right now for new, high-performance SSDs. Still, Samsung seems intent to progress this even further. The Samsung 870 EVO is the latest iteration of Samsung’s very popular mainstream SATA SSD, preceded by the Samsung 860 EVO which is deemed as one of the most popular SATA drives from Samsung.

As the company progresses towards M.2, they still seem very keen in keeping their 2.5″ SATA drives updated.  Samsung is being very strategic still despite their intention to keep the market’s dwindling demand for the SATA SSD’s satisfied. 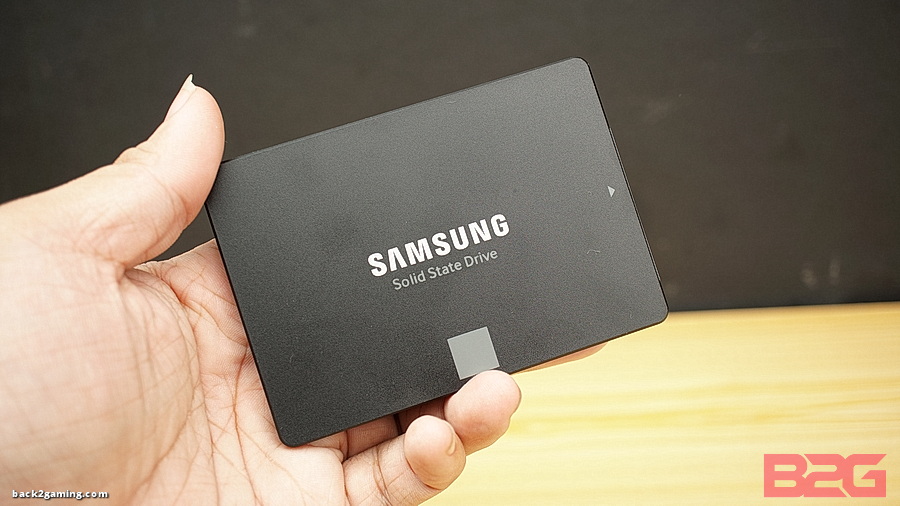 For most consumers, its going to be very situational when a SATA SSD will be a top choice but for those that do, its going to be all about performance. In this review, we have the SAMSUNG 870 EVO SATA SSD, featuring Samsung’s newer MKX controller and 512Gbit 3D TLC NAND. 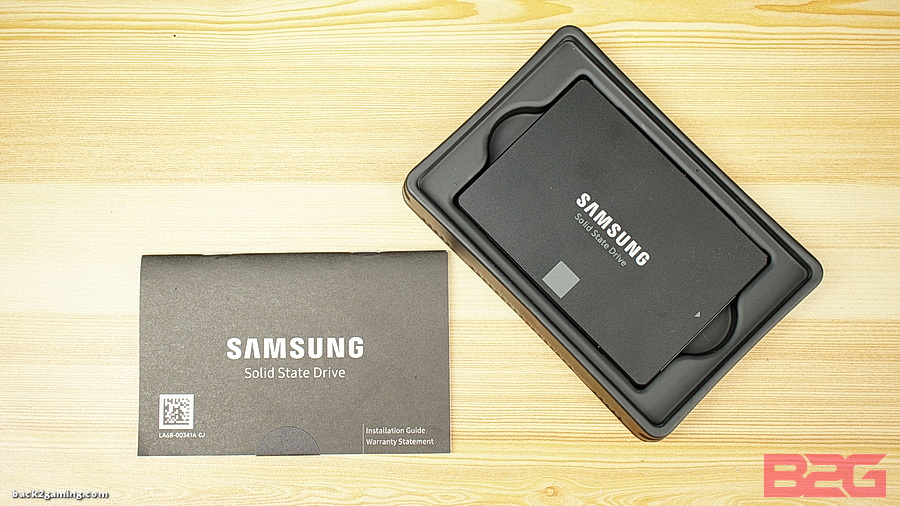 Just like the minimal packaging, the contents is also minimal with the drive and some documentation included. An insert for Samsung SSD Magician Toolbox is included inside the installation guide.

Just like all Samsung SSDs, the 870 EVO features very minimal prints on the top shell of the actual SSD. Many cases still have a SATA SSD display and having just the Samsung logo on display would really add some flare especially if you’re not planning to go full-on RGB on the SSDs.

On the bottom is the product label where we get more details like the drive model, the capacity and serial #.

The Samsung  870 EVO is a standard 2.5″ SATA drive and features compatibles 2.5″ mounting holes on the sides and bottom. 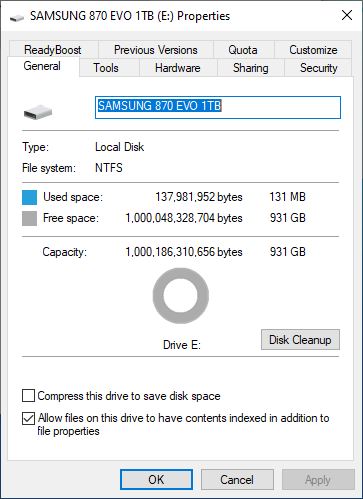 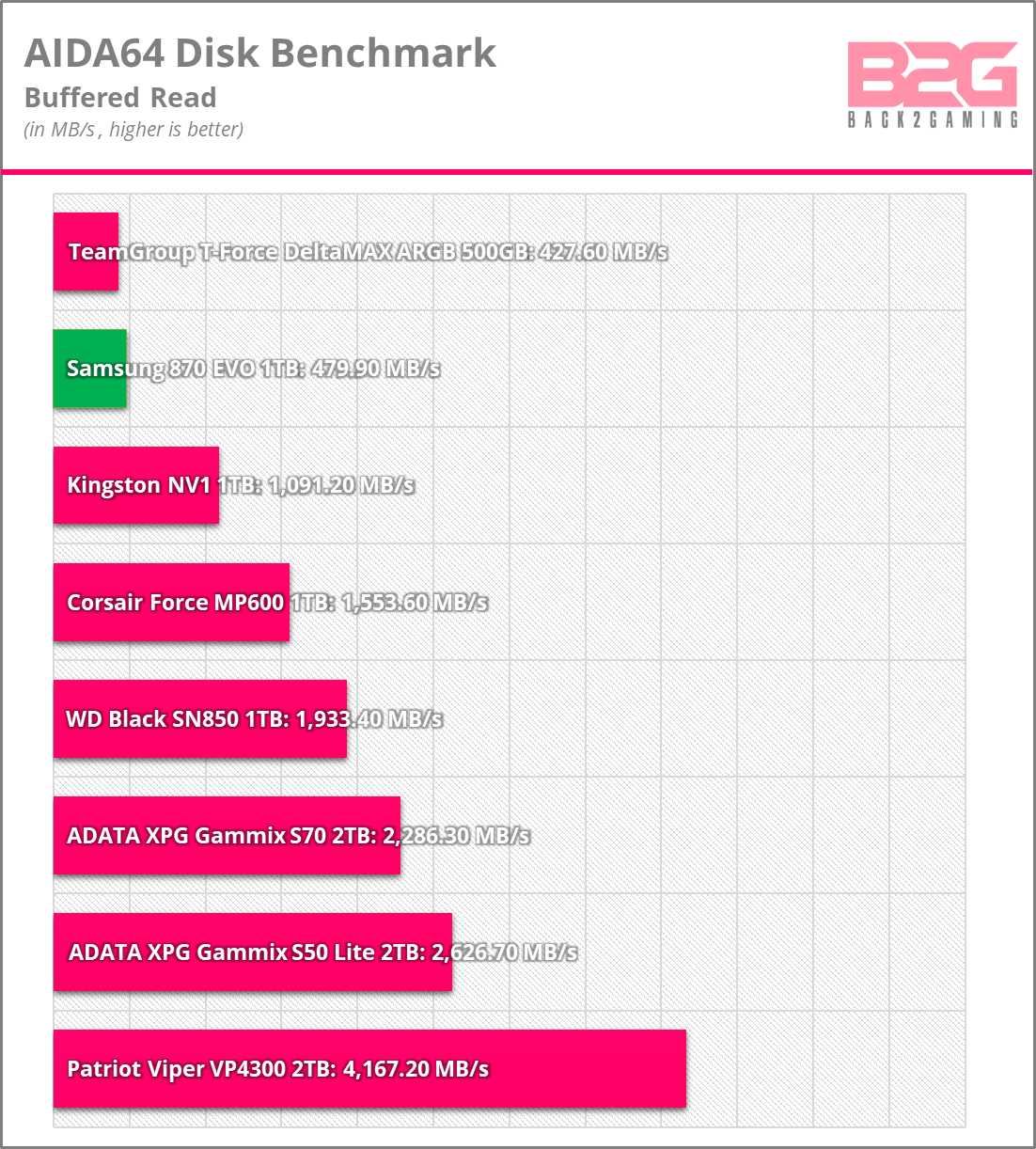 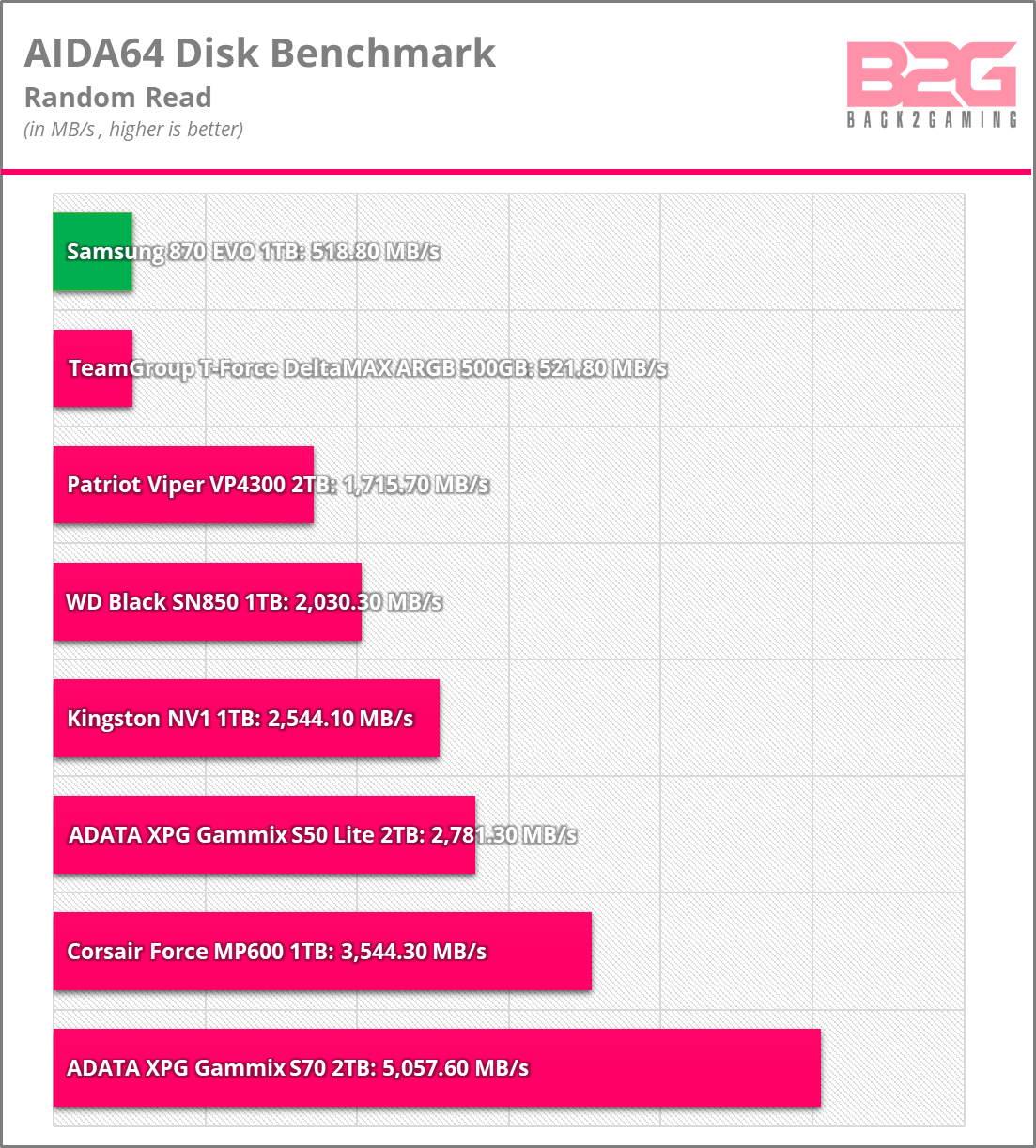 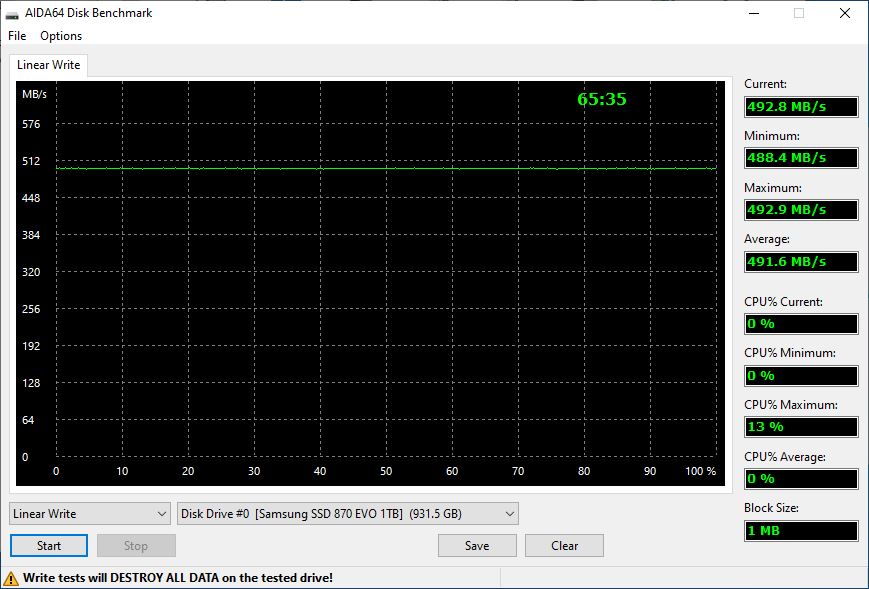 We use this test to show how consistent write performance is. Drives normally have an SLC cache that catches all writes made to the drive and then flushes them to the NAND but very large files can overwhelm the cache and this test serves to show how that affects performance. Once the SLC gets overwhelmed, SSDs will usually slow down to the speed of the NAND. Given that this is a SATA drive running on Samsung’s modern hardware, its expected to breeze through this test and it did. It consistent did 491MB/s throughout the entire drive and completed the test in 65 minutes. 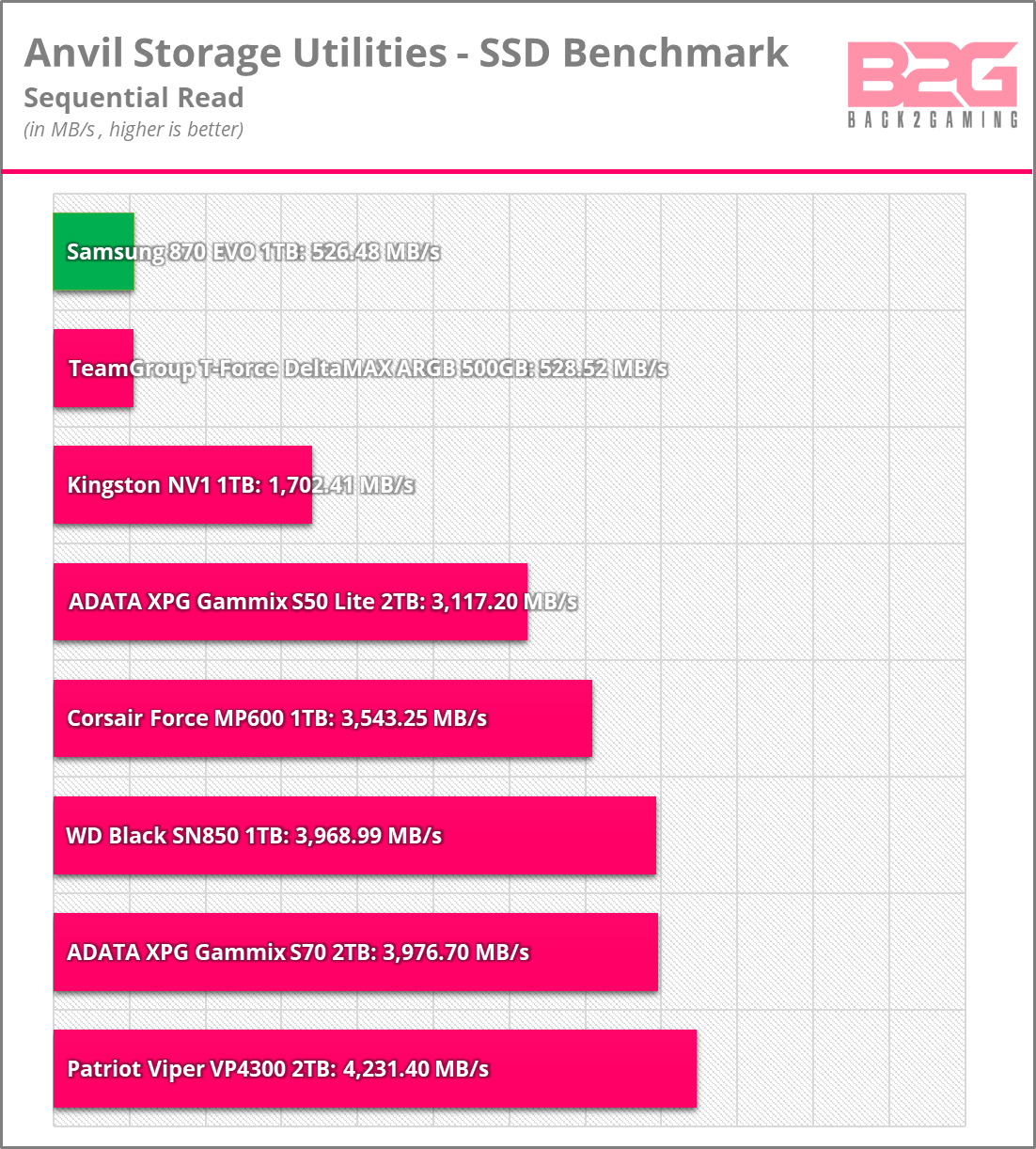 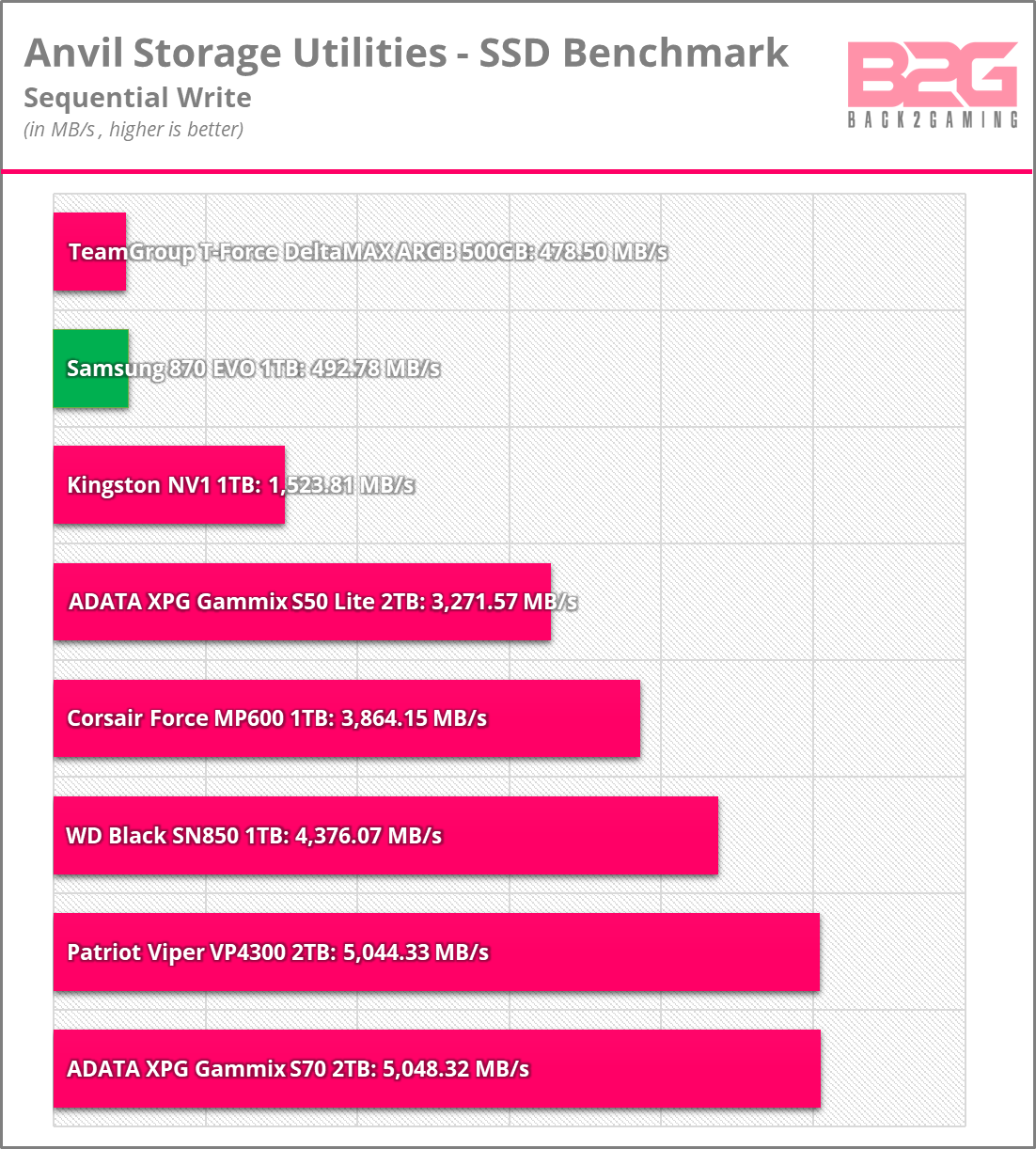 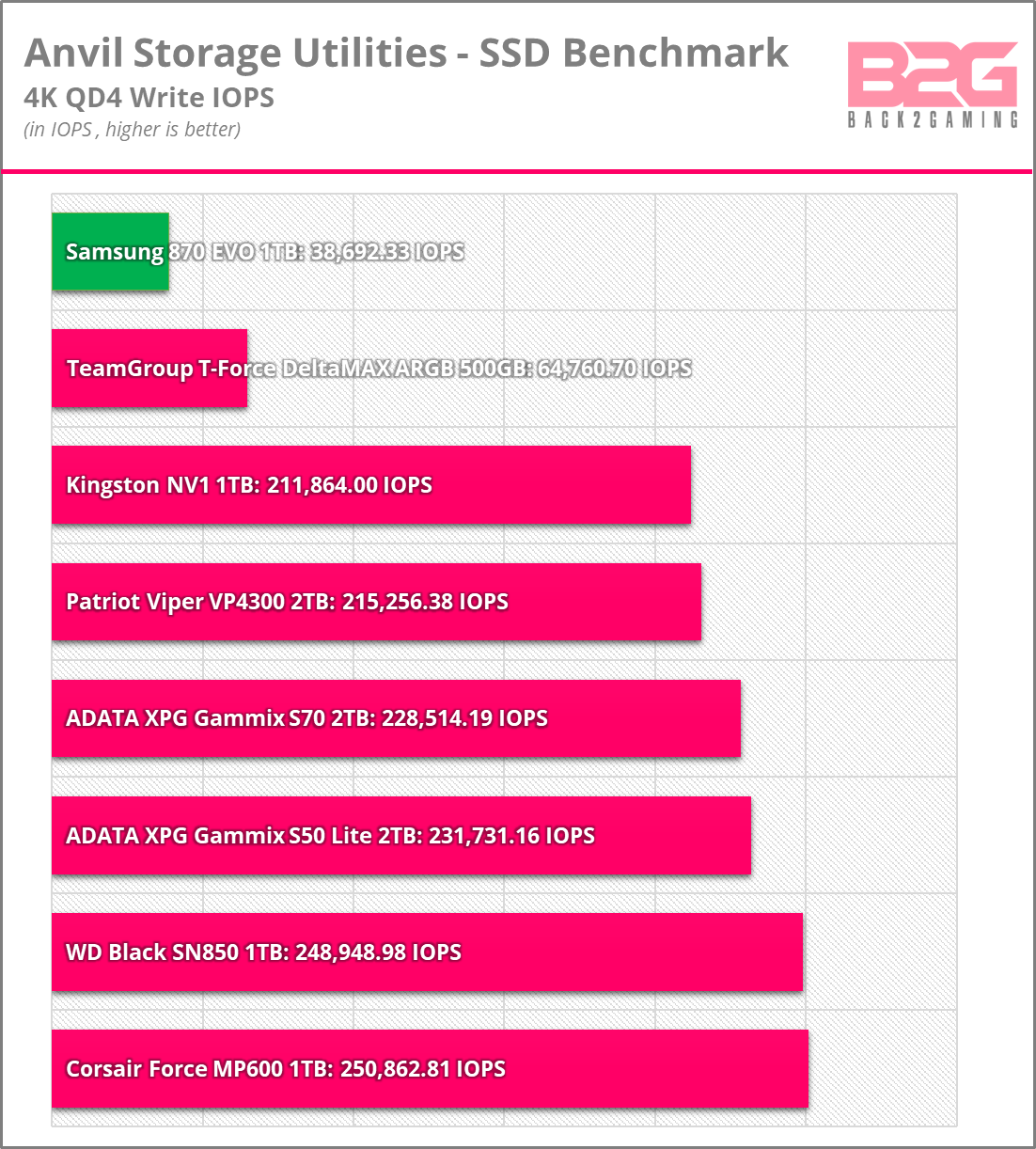 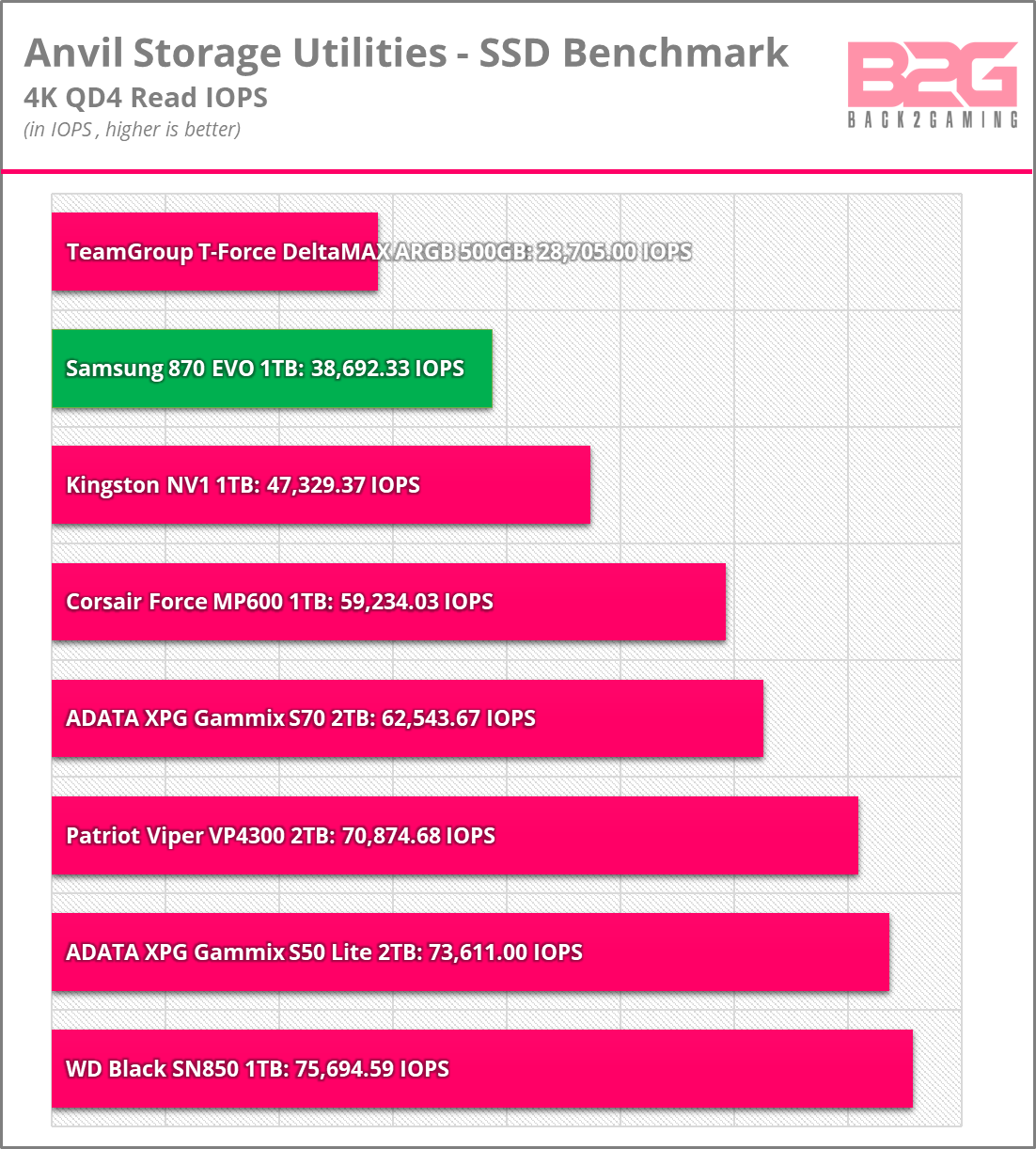 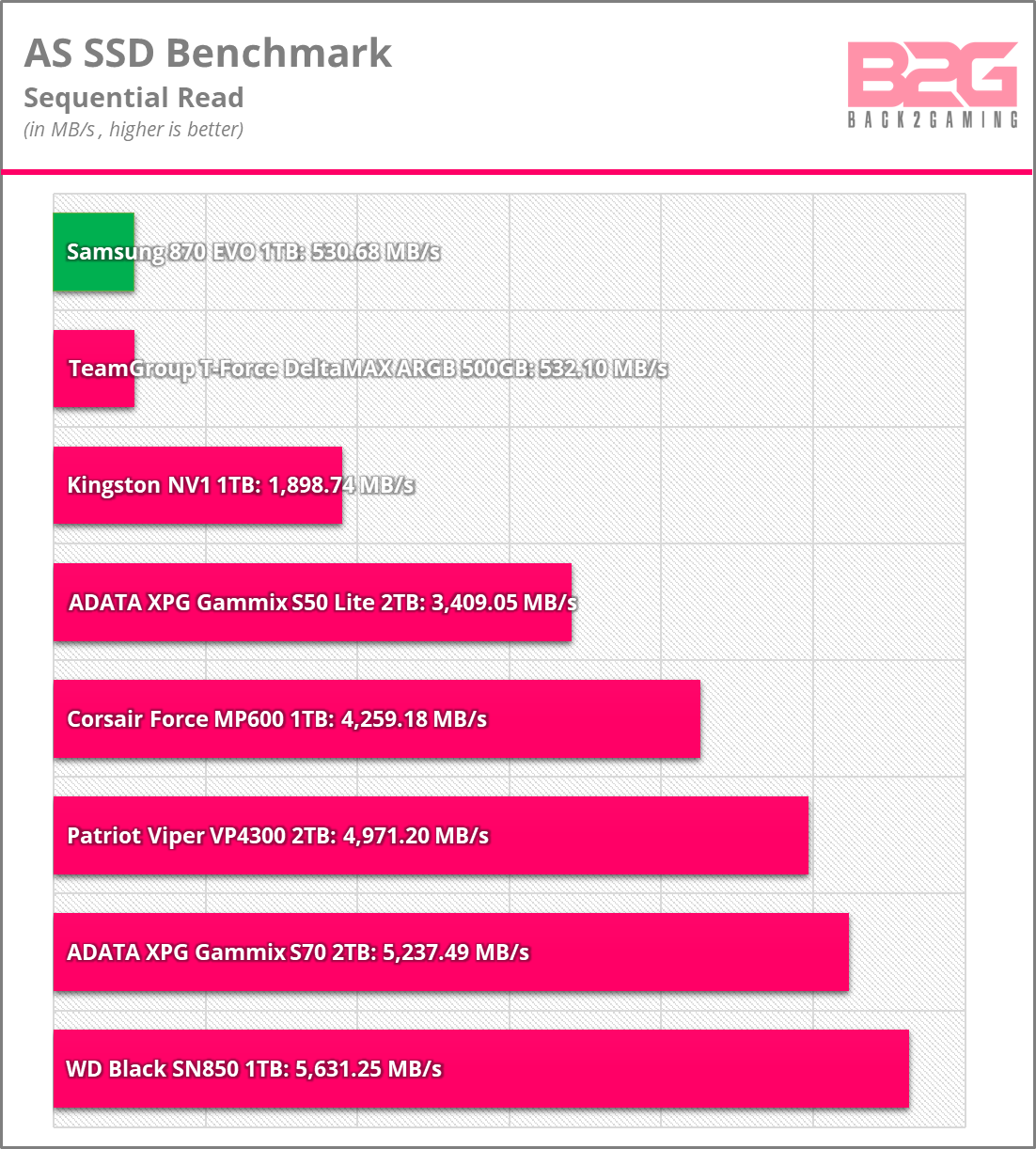 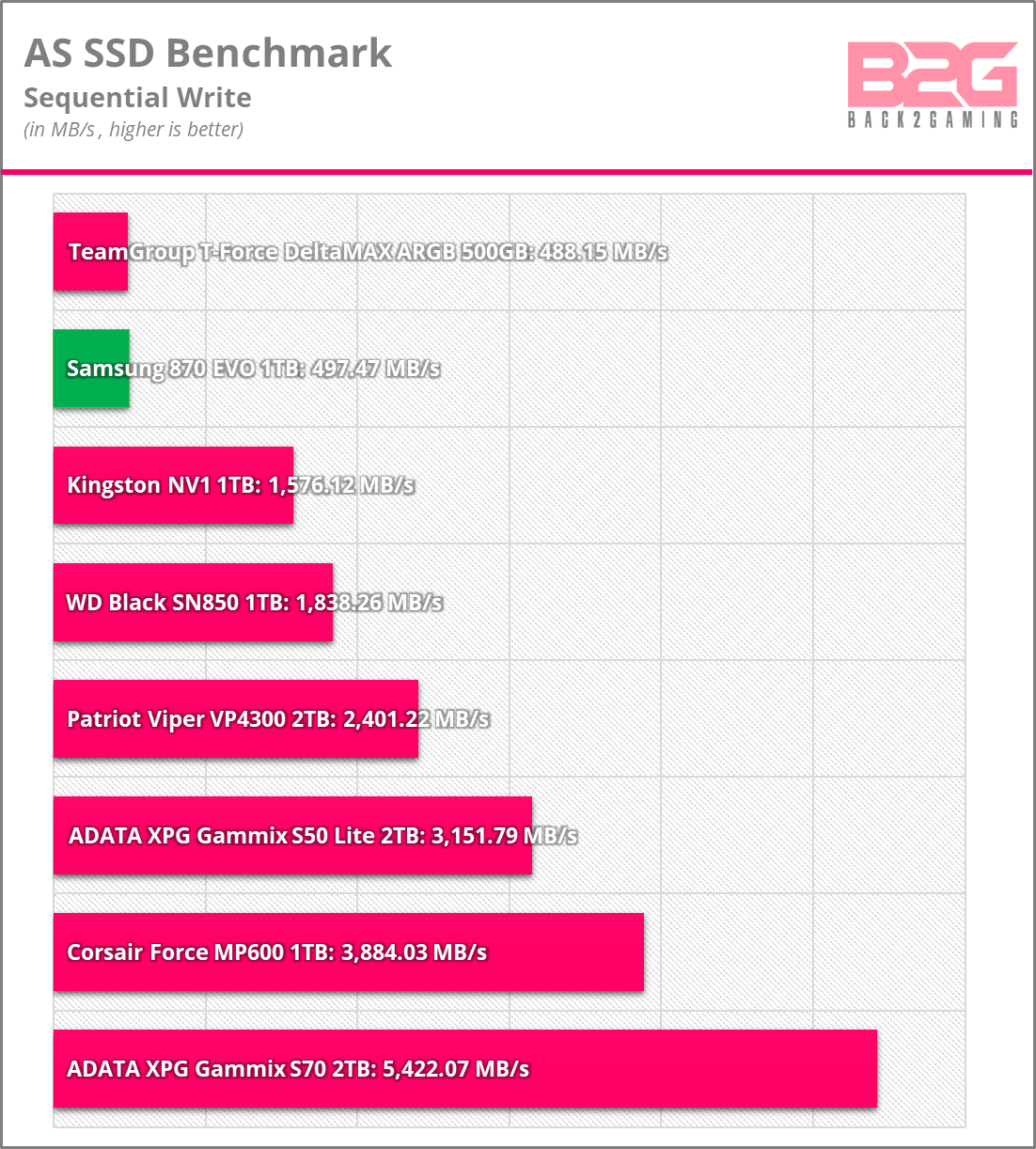 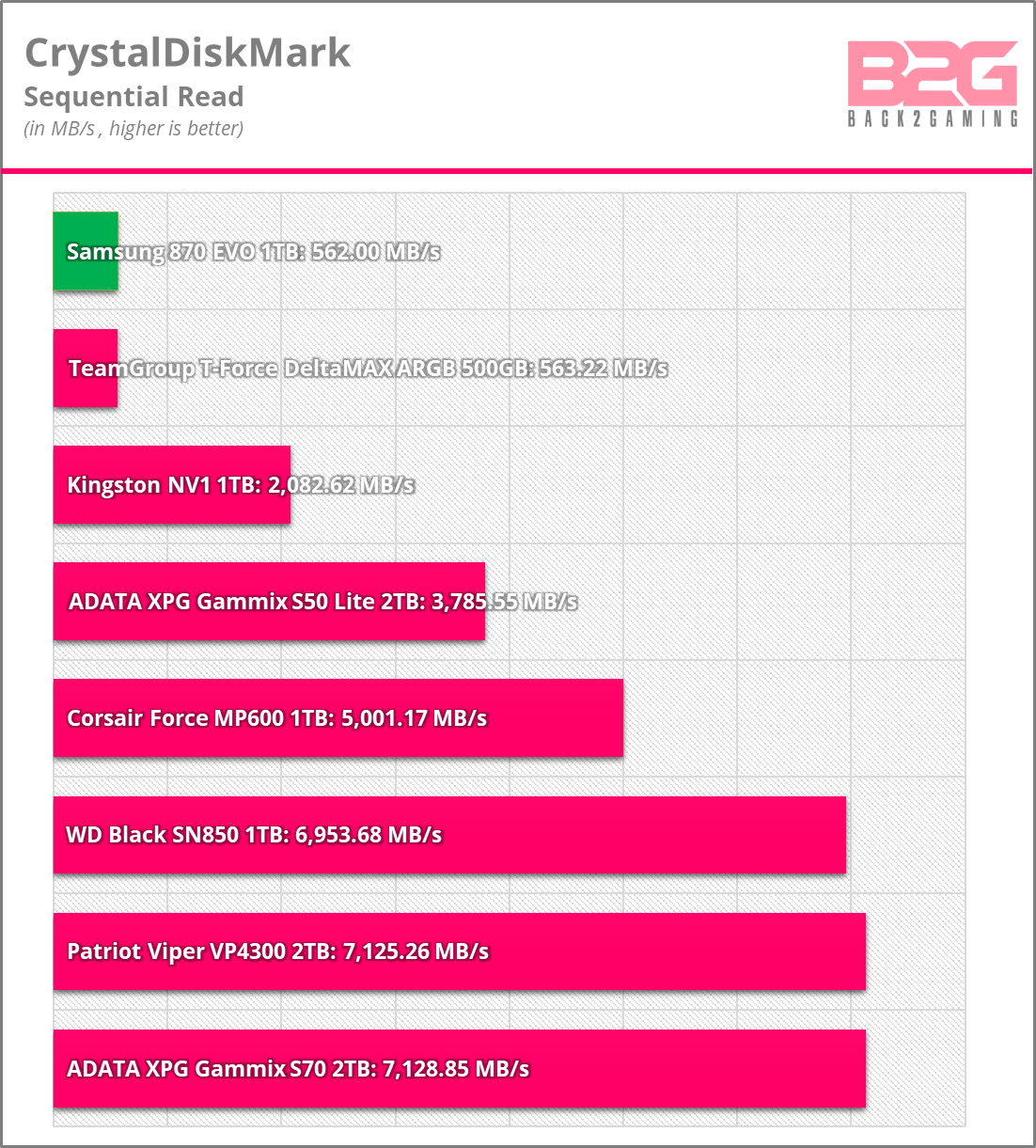 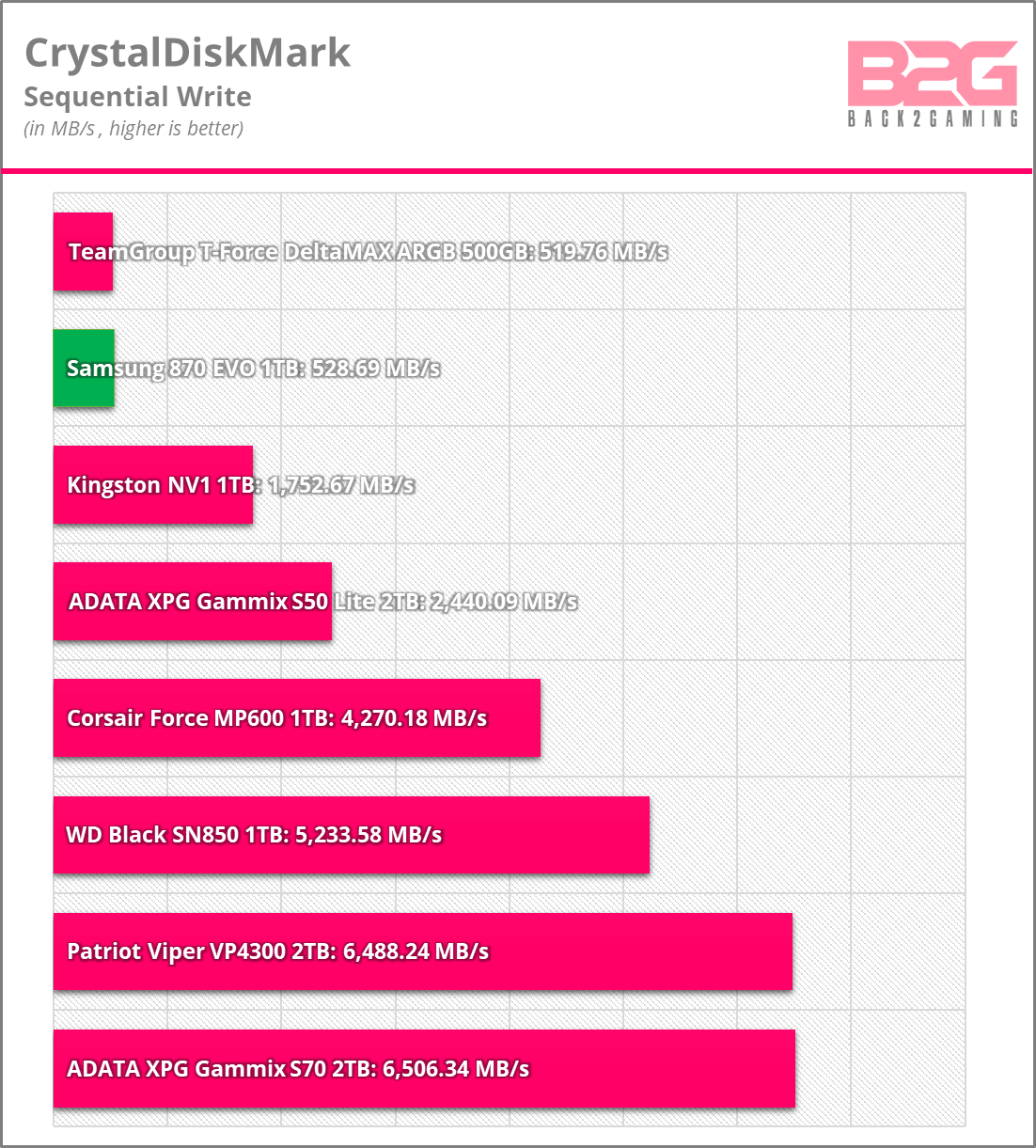 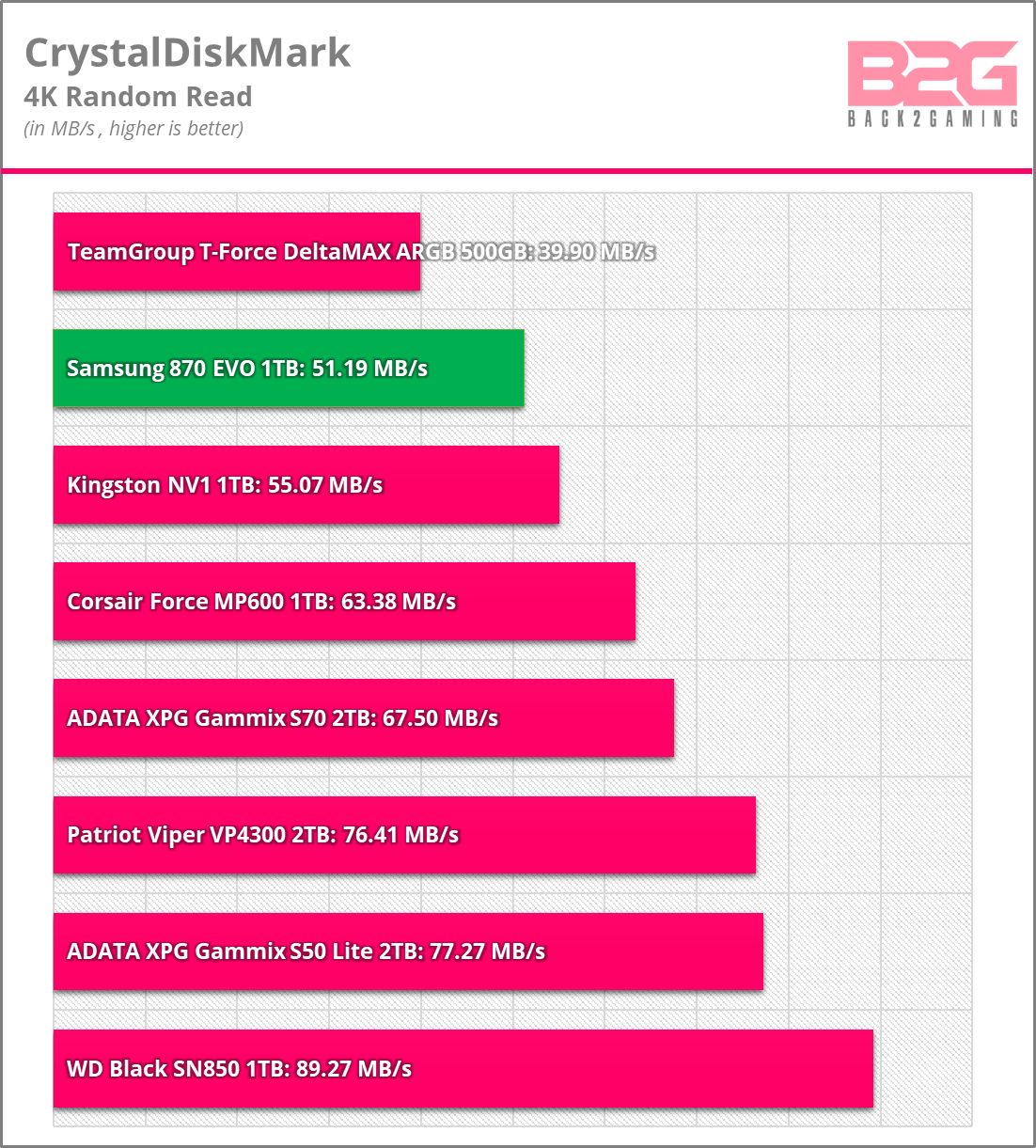 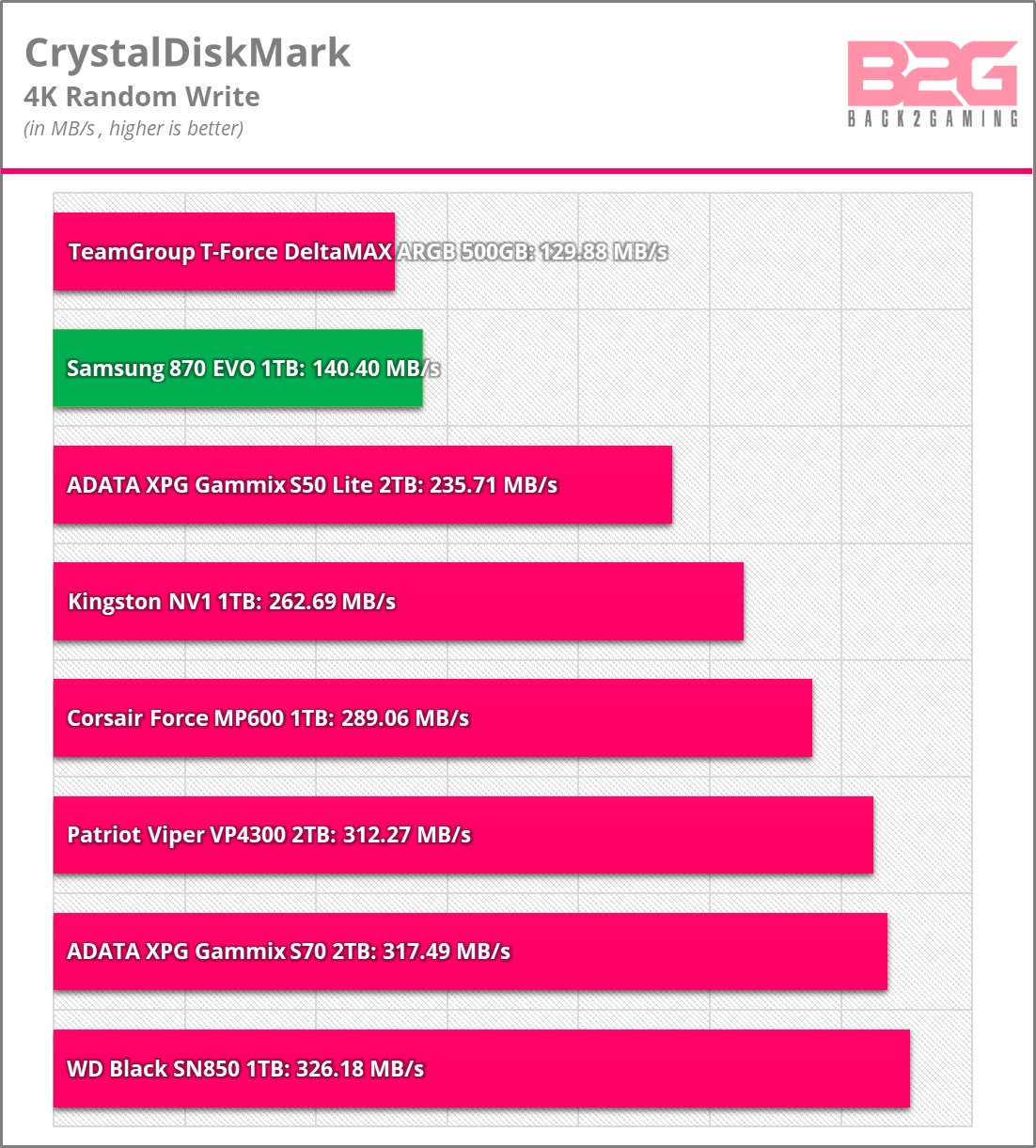 Its going to be easy to dismiss the Samsung 870 EVO SSD as a filler for a market that will eventually going to be filled with NVMe drives but with the case still strong for a larger installation base for NAS users, older console owners and PCs that cannot or have already saturated their expansion possibilities, the SATA interface is still a dependable go-to option.

That being said, the SAMSUNG 870 EVO doesn’t wish to be anything but a spec upgrade from its predecessor, bringing with hardware changes as well as some firmware improvements that hopefully satisfies most people looking for SATA drive. Samsung’s 870 EVO comes at up to 4TB capacities and that’s a range unheard of until only recently and has been equally been in the realm of enterprise but with NAND growing and growing, we would come to a point that SATA SSD drives will become the home platform for larger capacities as M.2 drives will be limited to potentially the M.2-22120 length and the amount of flash you can house on one and cool at the same time.

Focusing on the SAMSUNG 870 EVO, the performance advantage is there but it will be a stiff market to compete in as the majority of Taiwanese SSD makers will be offering SATA drives to focus on the gaming market, complete with RGB and the performance to boot. This does make a complex situation for Samsung with its more discrete 870 EVO styling and its subdued look but ultimately, Samsung does come out with the better offer in terms of longevity with its 5 years and relatively larger write endurance. There are notable competitors though but are of last-generation and are just enjoying their current bargain pricing but still have the shorter 3-year warranties like the DeltaMAX ARGB SSD that we included in this testing. 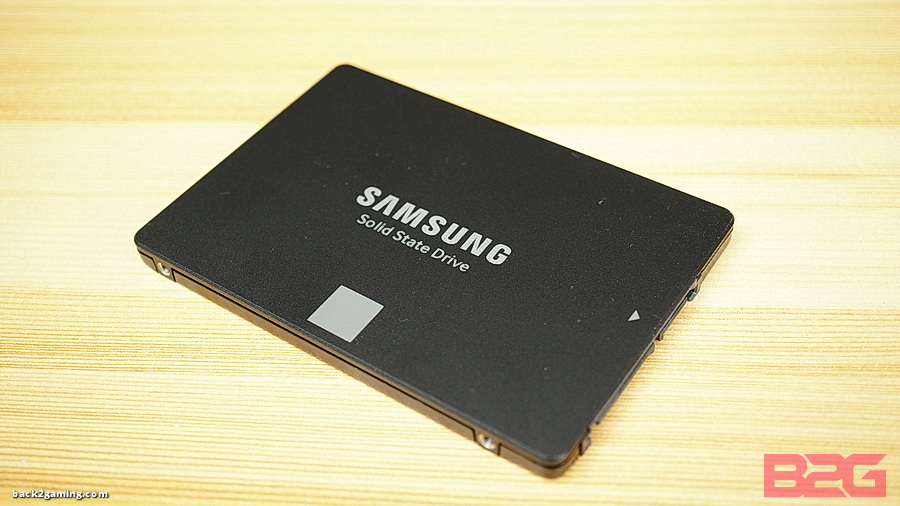 SAMSUNG is a force to be reckoned with in the SSD space as they’re a first-party company for their own products thus all their parts are made by them. The SSD market currently faces a situation wherein vendors are replacing SSD parts, sacrificing trust and performance along the way. SAMSUNG is rarely at odds with these types of this situation and thus, wouldn’t be changing their parts for the product’s lifespan. That means dense installations such as storage servers or large NAS could optimally be scaled with same-spec hardware and not bother about potential issues.

For the average end user though, it just means you can trust SAMSUNG to not screw you over. For the SAMSUNG 870 EVO, its a decently performing SSD for its aging interface but delivers the most you can get out from it.

Samsung backs the 870 EVO with a 5-year warranty and is now available from authorized dealers at capacities up to 4TB. I give my B2G Recommended Seal!