Corsair Force series SSD has been a big name in the SATA SSD scene before and Corsair has since been in contention with many other brands when it comes to high-performance storage. With Gen4 SSDs now being the peak performance standard, Corsair is looking to once again find their footing in the storage game in this relatively tighter, but still fierce, Gen4 market.

Today we take a look at the mainstream offering from Corsair for PCIe Gen4 M.2 NVMe storage, the Force MP600. Part of their new Force series storage line, the MP600 is part of their top-performance lineup together with the MP600 Pro and MP600 Pro Hydro and the MP600 Core. The MP600 Pro/Pro Hydro are drives that deliver up to 7000MB/s while the MP600 Core is rated for around 3950MB/s. The Force MP600 we have for review is the mainstream option amongst the bunch which delivers around 4950MB/s of sequential throughput which is faster than most Gen3 SSDs and meets Sony Playstation 5 M.2 SSD expansion spec.

One of the more practical implementation of a Phison E16-based SSD, the Corsair Force MP600 offers a variable option for both naked mounts and motherboards that feature their own M.2 cooling solution. Find out more in this review!

The MP600 is packed in a small cardboard box with a nice, big print of the model name. As this drive appears in various models, pay attention to the model name to distinguish between the MP600 Pro, MP600 and MP600 core. They will physical difference of course but the box will already tell teh story. The SSD is inserted inside with the heatsink already attached and is protected by a rubber lining which is unique versus other brands’ typical clamshell inserts.

The Corsair Force MP600’s most obvious trait is its tall heatsink which usually would be a problem for most folks but luckily Corsair allows users to remove the heatsink themselves without issue. More on that later but the heatsink included provides dissipation for both front and back which is very handy in taming the Phison E16 controller and the other components.

Taking the cooler apart, we see the components layout and the thermal pads on the heatsink. The heatspreader itself is clamped down using clips on the backplate of the SSD which provides ample pressure.

The Corsair Force MP600 is easily one of the tallest drives we have with a larger height than the XPG S70 in the photo above. 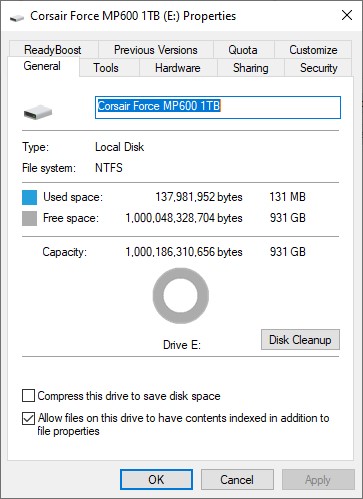 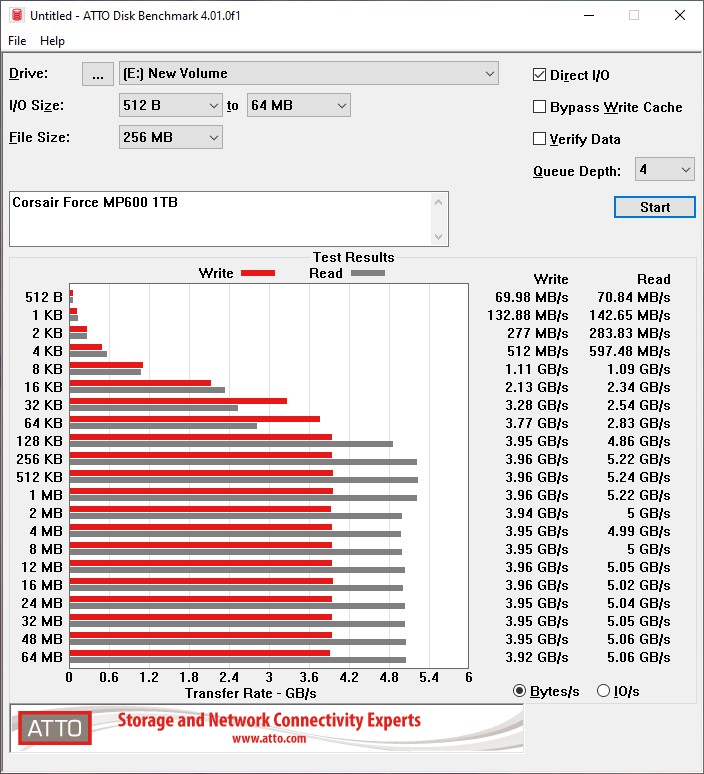 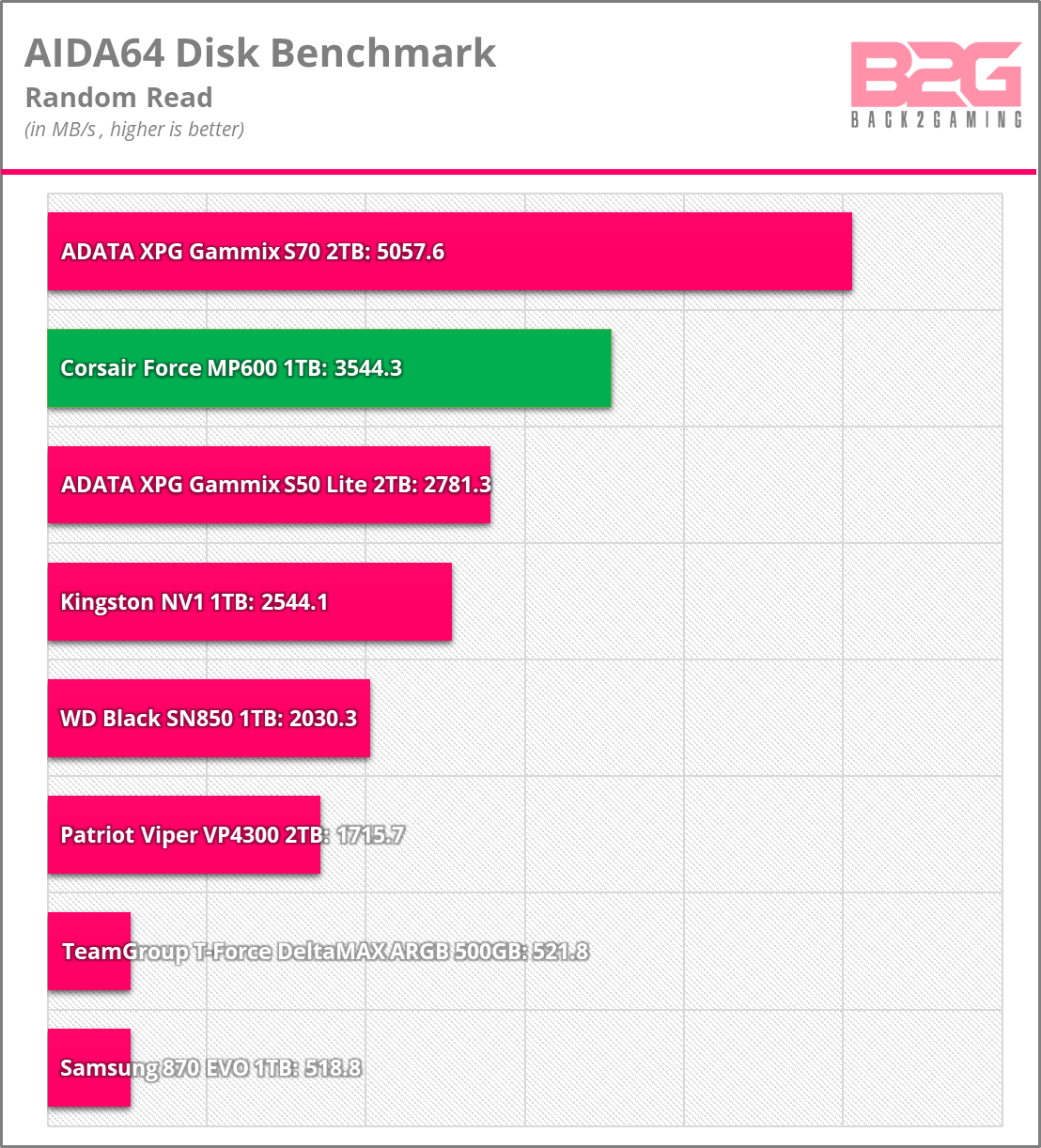 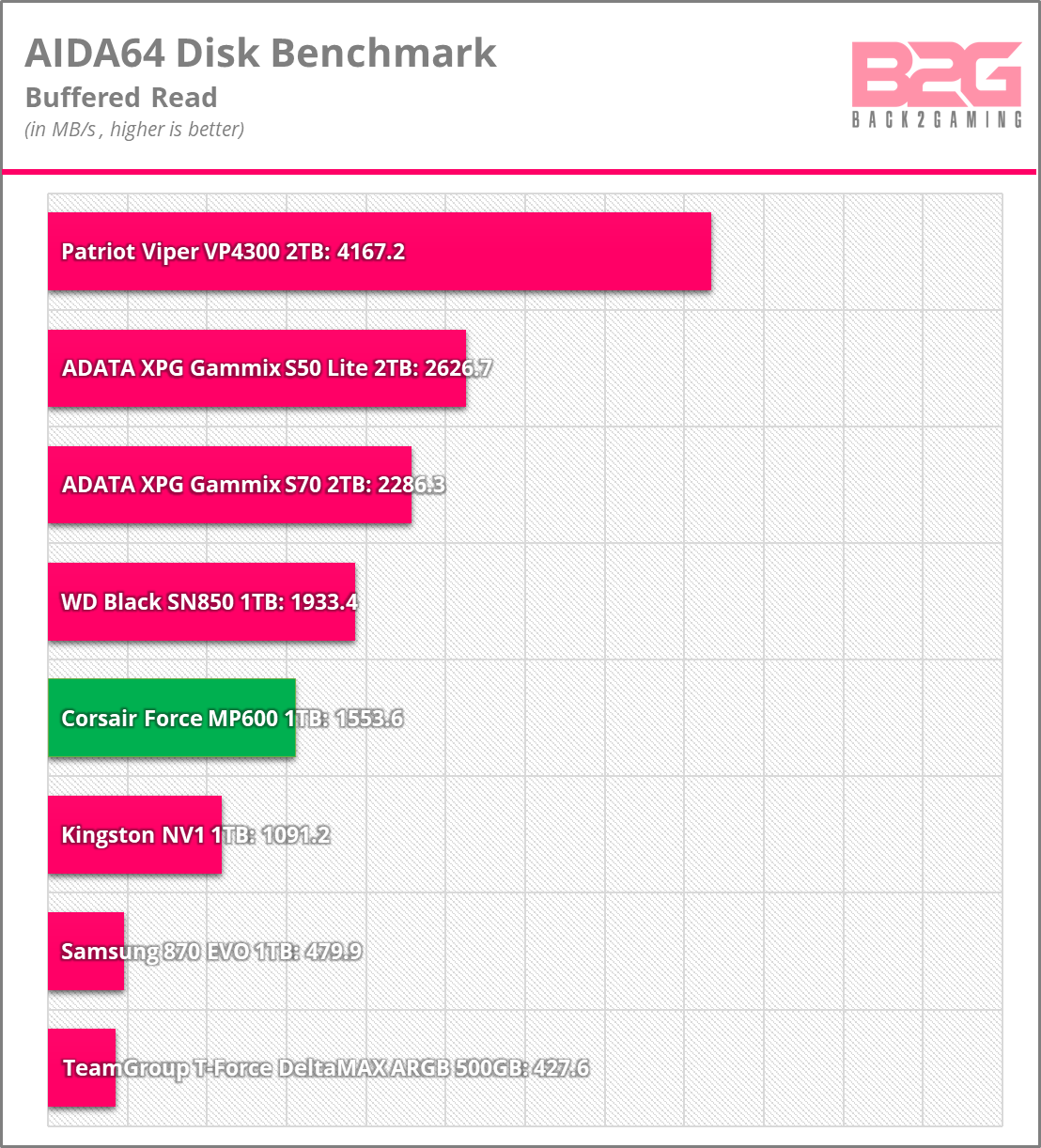 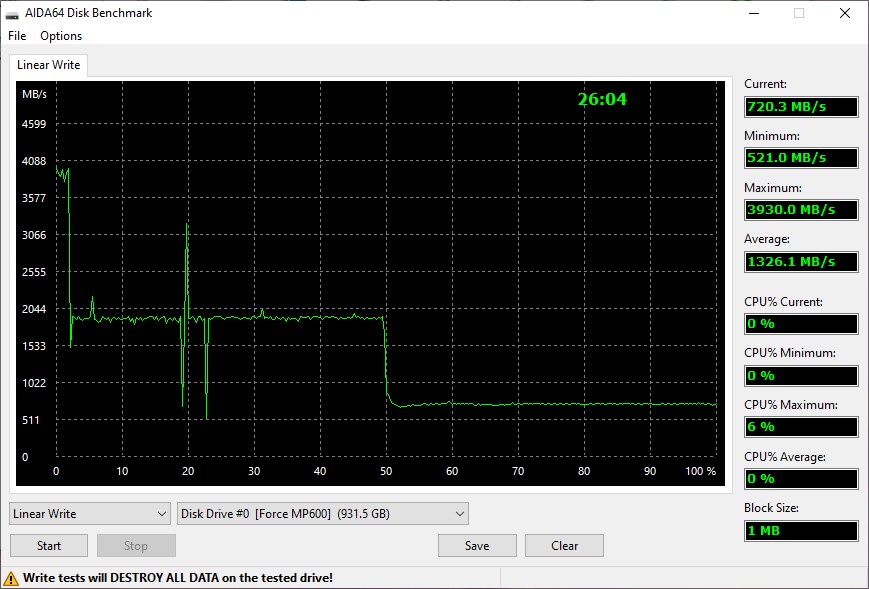 In most cases, your motherboard will probably have its own M.2 heatsink and you will be looking for a PCIe Gen4 NVMe SSD that can work with that slot and not have throttling issue. Just in case you do, the Corsair MP600 has a tall heatsink if your onboard cooling won’t cut it and is just an excellent touch by Corsair to make this heatsink user-removable. At Php10,600, the Corsair Force MP600 doesn’t have much competition from similar brands.

Corsair backs the Force MP600 with a 5-year warranty. It gets our B2G Recommended Seal!