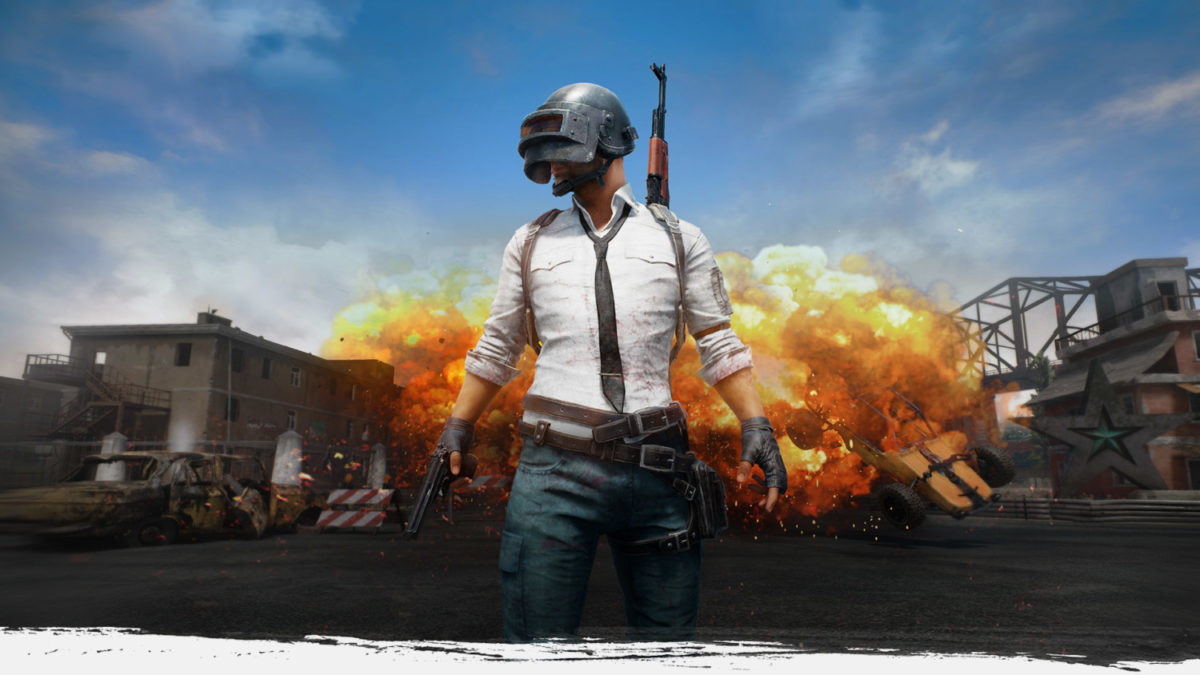 Developed and published by PUBG Corporation, PlayerUnknown’s Battlegrounds (now officially PUBG Battlegrounds) was an ARMA3 mod which has gained a massive global playerbase after being released as a stand-alone game. PUBG Battlegrounds is now available for almost all platforms from PC to mobile but PC has been the definitive edition of the game. The game has evolved much since its release, receiving multiple polish to arrive at its current state.