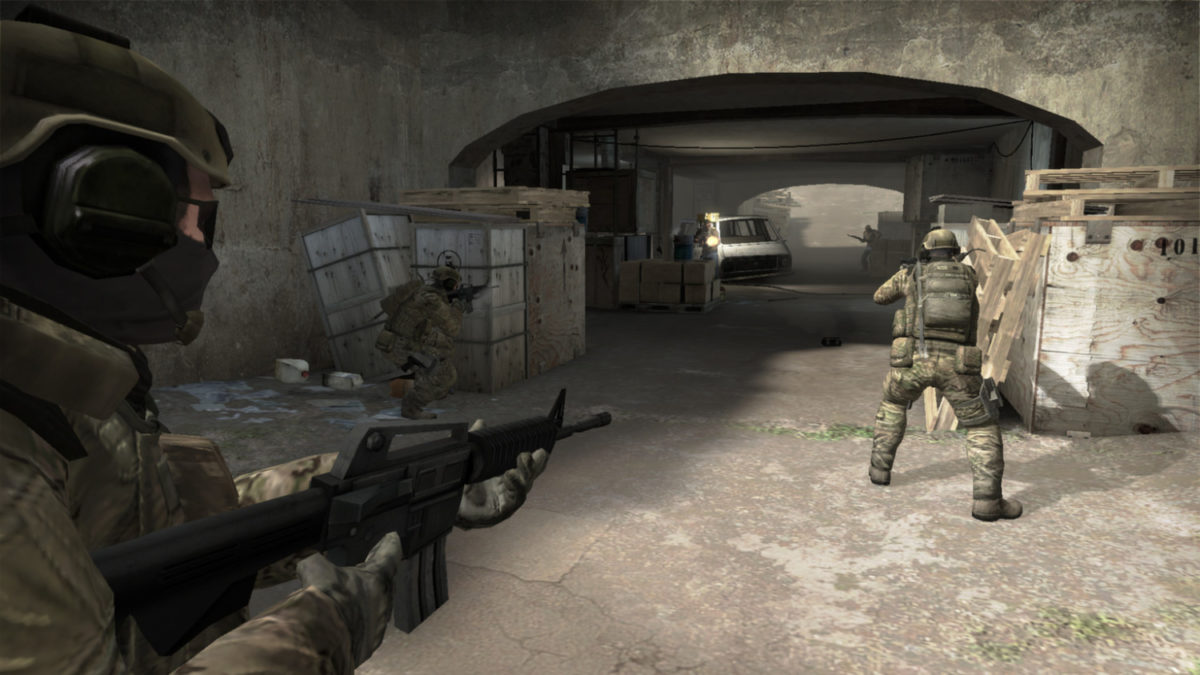 Counter-Strike: Global Offensive, popularly known as CSGO, competes for Steam’s most popular game. It has found a resurgence in its popularity and has recently peaked in 2020 with  the number of players that play the game. Based on Valve’s Source Engine, the game received major asset overhauls during the years since its inception nearly 10 years ago. Still, it’s a light game and can be played on fairly lighter systems but the competitive scene for CSGO has seen average players demand high FPS from their systems thus gaining favorable standing with GPU vendors just from the demand for higher FPS alone. CSGO is a game that can easily go past 500FPS on enthusiast systems on maximum settings. We’re including CSGO as requested by our community.