The GTX 1070 Ti was recently released as a direct counter to AMD’s top-performer, the Radeon Vega64. NVIDIA filled the gap between the GTX 1070 and GTX 1080 to hopefully veer attention away from the competition and in doing so, has also managed to create a really incredible product in the GTX 1070  Ti. In our reference GTX 1070 Ti card review, we saw the card easily close-in to the overclocked GTX 1080 but noted how the NVIDIA reference cooler was holding back the GPU’s full power which is pretty much inherent of all their reference-cooled design.

GALAX has sent us their GTX 1070 Ti EX-SNPR WHITE GPU, part of their mainstream lineup of cards aimed at gamers who need excellent, silent cooling without the beefed-up components of their premier HOF line. The GALAX EX series comprises of the more conservative EX series and the EX-SNPR WHITE which is a stylized, white-themed cooling solution with LED-lit backplate.

We’ll focus on the GALAX GTX 1070 Ti in this review and see how it performs against the cards we mentioned above. In this review we’ll see how a properly-cooled GTX 1070 Ti can go toe-to-toe against a beefy GTX 1080 card.

Since NVIDIA disallows factory overclocked models with any GTX 1070 Ti, all cards clocks remain the same (see above for more details.) The difference maker is how the cards are built and cooled. For GALAX, they have undoubtedly upped their game in recent years and have been a growing name since they broke out of their rather conservative position in the market. Now GALAX sits comfortably alongside other mainstream brands as a viable competitor, renouncing its once budget position in favor of a more enthusiast-centric branding.

The GALAX EX subseries EX-SNPR are currently available to the GTX 1070 Ti and GTX 1080. The card is distinct in that it follows the HOF series’ white theme as well as a similar level of component quality but goes for a relatively lighter cooler with a touch of customizable lighting. GALAX’s Xtreme Tuner Plus allows users to tweak their card’s performance and lighting option and has preset profiles for easy overclocking as well as custom fan options for efficient cooling. 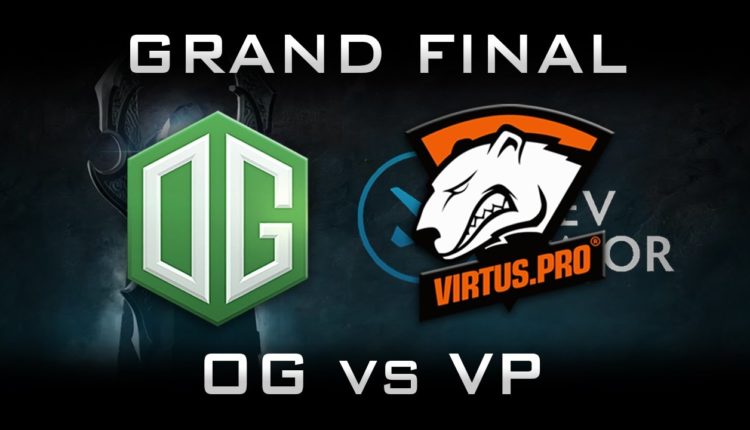 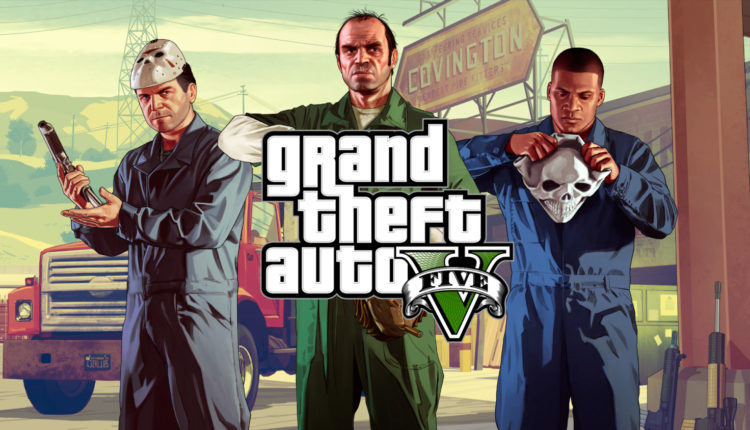 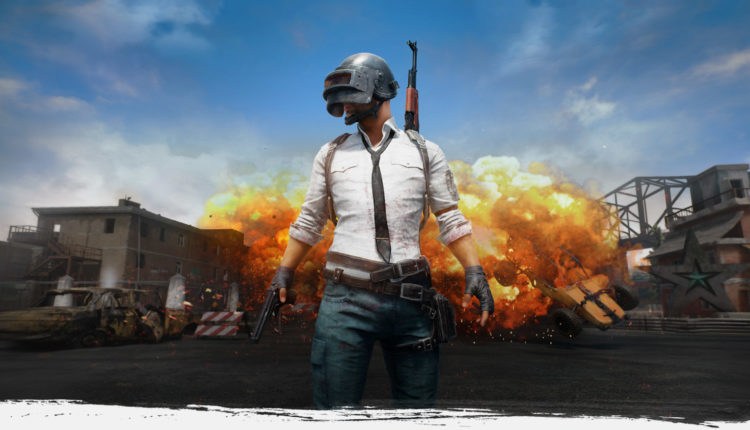 Arguably the most popular game of 2017 with nearly 3 million active players at any given time, Bluehole’s PUBG isn’t by any standard the most graphically intensive game out right now but it does stretch Unreal Engine 4’s maximum capability in terms of handling large maps. The official launch of PUBG introduced new graphical improvements to the game which makes it more visually appealing and to introduce a more detailed environment to make it more strategic to blend in with the environment.

The most ambitious title from the Rainbow 6 franchise, Siege introduces highly destructible maps so tension is always high in the multiplayer-based FPS. Rainbow 6 Siege is focused on teamplay and is predominantly an online multiplayer experience with an eSports Pro League built around it to promote the game. R6 Siege features support for native Ultra HD textures and its highly-detailed, highly-dynamic environment makes it a very challenging game for any system making it one of the most ideal modern benchmark.

We’re currently introducing this title to our standard benchmarks and we’re still exploring benchmark options for the game. For now, we present you the ingame benchmark results.

Built to be the official eSports counterpart of the Formula 1 series, F1 2017 is a highly-detailed simulation of the real thing with heavy attention to details including track condition, vehicle condition etc. with realistic visuals to further feed a sense of realism to players. Built around the EGO Engine 4.0, the game is a great workout and benchmark for racing sims featuring realistic lighting, track detail and physics.

Analyzing the power draw of the GTX 1070 Ti in a gaming-like scenario, it peaks at close to 140W which is quite efficient compared to an overclocked GTX 1080. The custom cards do show us the GPU is more than capable of bridging the gap in performance and it does so with a bit of extra juice which they draw from their extra PCIe power sources. This is still below a custom GTX 1080 and as we see in the charts, it goes without saying if utmost efficiency is a factor, the GTX 1070 Ti does show the excellent efficiency of the Pascal architecture.

As we mentioned in our reference GTX 1070 Ti review, the card definitely needs better cooling and GALAX delivers just that. Despite  its relatively lighter heatsink, manages to tame the GTX 1070 Ti to a mid-70*C range making it quite a performer, as the card doesn’t suffer from the throttling that the reference gets once it peaks at 83*C. Also worth noting is the dead-silent fans of the EX SNPR WHITE cooler which even at 80% speeds, only manages to hum subtly making it an ideal solution for quiet builds.

White-themed build have certainly become more mainstream in recent generations, and GALAX has been one of the only brands that offer a totally white range of graphics card that boast both white backplates and cooling. The GALAX GTX 1070 Ti is one of the recipients of their latest iterations of cooling solutions boasting customizable RGB LED lighting on its backplate and side logo and a bright white light on its fans.

With better cooling, the GALAX GTX 1070 Ti EX SNPR WHITE offers a much better option against the reference NVIDIA design and the build quality of the GALAX EX SNPR WHITE cooler is superb. Offering a metallic shroud of light metal, paired with an equally sturdy backplate with accent lighting, this card is both stylish and efficient whilst still offering almost dead-silent cooling which brings out the best that the GTX 1070 Ti has to offer in terms of performance thanks to GPU Boost.

Overall, if you’re looking to snag a GTX 1070 Ti to save a few bucks against an aging GTX 1080, a custom-cooled card is definitely the  way to go and the GALAX GTX 1070 Ti EX SNPR WHITE ticks a lot of the right boxes with good, silent cooling together with lighting customization and excellent build quality. If you’re into a white theme or just don’t bother with it anyways, the GALAX GTX 1070 Ti is still a great choice if you can find it at fair prices.

GALAX backs the GTX 1070 Ti EX SNPR WHITE with a 2-year warranty. We give it our B2G Silver Award!