Beyond the Silicon: Why NVIDIA’s Ecosystem Makes RTX Card Much More Desirable

September 1st, 2020: in the thick of the most trying economic and health crisis the modern has ever had to endure, NVIDIA announced the GeForce RTX 30 series GPU. In a world that saw nearly $200B in overall sales and with the current global situation driving digitalization further, many have turned to their computer as their sole escape. PC gaming saw a huge spike in players and with shortages happening on the console front, the PC’s flexible options made it possible for anyone to setup a new PC and start playing games.

The growth of video games wasn’t just forced onto new players as content creators and streamers were already instrumental in bringing eyes to the industry. It not only brought in new players, but it also cemented a new kind of user: the content creator. The need to deliver performance not just in gaming, but also video, audio and photo editing means that performance expectation has now went up.

This created the perfect storm in which a product that can address many of the needs of these kinds of users can really thrive. Enter the GeForce RTX 30 series graphics cards. 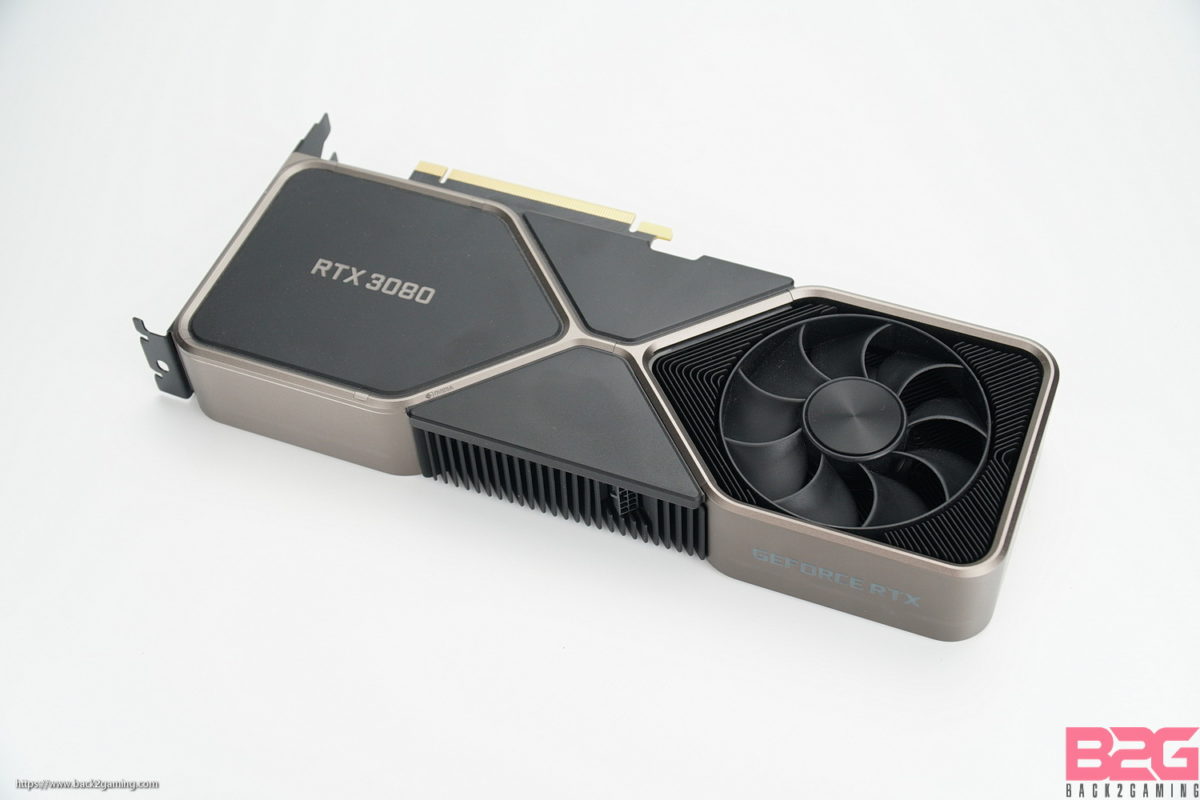 There are plenty of options out there but what makes RTX cards (particularly the latest generation) highly sought after? What makes gamers covet them so much that even 2 years later the demand is still high?

NVIDIA calls it the The Ultimate Play but what is it all about? We break down NVIDIA’s #TheUltimatePlay platform and see what a combination of hardware and software bring to gamers, streamers, content creators and working professionals.

1 The Engine Behind RTX 30: NVIDIA Ampere 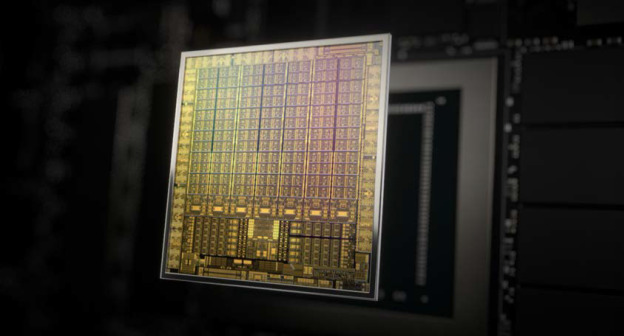 Powering the GeForce RTX 30-series cards is Ampere: the latest generation graphics architecture from NVIDIA fabbed in TSMC’s 8nm node and brings with it a 1.9x performance-per-watt rating compared to previous generations. In pure gaming performance, this translates to twice the performance on the RTX 3080 versus an RTX 2080. This makes higher-resolution gaming more fluid as well as driving esports displays further.

But NVIDIA’s RTX platform doesn’t rely on just this to drive FPS. NVIDIA’s single compute cycle leverages a pair of fixed-function hardware to do some amazing things: these are the RT cores and Tensor cores.

The shift to RTX from GTX is spurred by the move to ray tracing and with the GeForce RTX 30-series GPUs ushering in the 2nd-generation of ray tracing technology from NVIDIA, we’re now seeing more games that support the technology. The RTX 30-series cards brings with it 2nd-genertion RT cores designed to improve overall ray tracing to deliver more compelling performance on the latest ray traced titles available.

As modern games evolved to utilized ray tracing further and evolve to a fully raytraced environment, these hardware will also evolve with them but for now, NVIDIA has a tag team combo to really make going RTX ON easier for all gamers with deep-learning supersampling or DLSS. 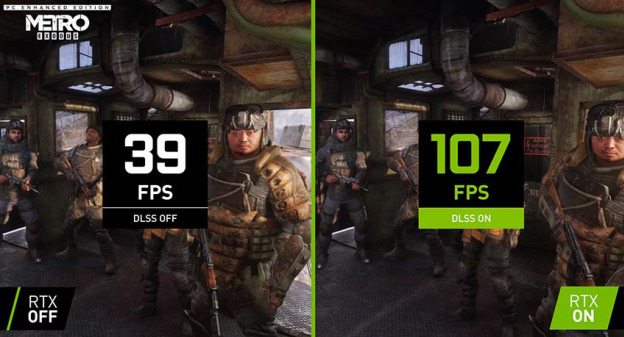 The other fixed-function hardware that NVIDIA’s RTX platform has are Tensor cores. Now on its 3rd-generation, Tensor cores are built from NVIDIA’s experience in HPC machine learning in the AI and applied sciences industries to give games a boost.

Whether its RTX ON or RTX OFF, reap the rewards of faster frame rate by using DLSS. With over 100 games now supporting DLSS, easily go from 30FPS to +60FPS on most titles with a simple option toggle. DLSS takes a lower resolution image e.g. and bumps that image with machine learning to render it at your selected game resolution with AI magic happening to add in the details. This means your game is internally sending 720p images while you game at 1080p and you will never know the difference.

The latest version of NVIDIA DLSS removes many of the visual glitches observed in earlier version now provides similar if not better (due to the AI adding in more details than what’s rendered). Together with ray tracing, NVIDIA DLSS makes it so much more easier to game ether in max eye candy or max FPS. Choose your destiny. 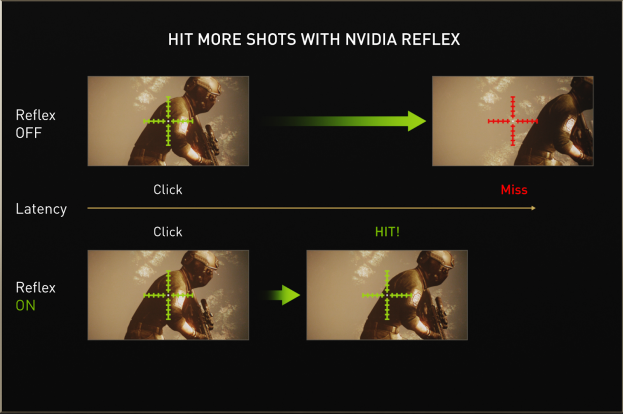 I have very in-depth articles covering NVIDIA Reflex and the System Latency dimension which go further in detail about this topic. But in short, NVIDIA Reflex is another add-in for developers to include in their game to make them more responsive. This means a lot for esports games that sees milliseconds make the difference between a winning team and a losing team.

Reflex does this by reducing system latency at the game engine level before it submits frame requests to the GPU, reducing backpressure and improving overall system latency. In conjunction with a high-refresh monitor, this is a welcome feature for FPS players. 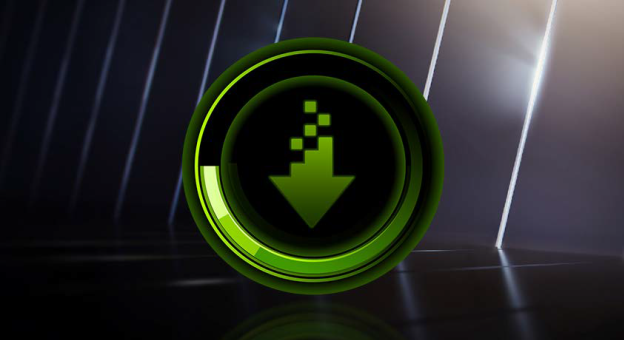 You’re probably too young to remember the days when GPU drivers had to be optimized for a game AFTER it was launched. While that may not have been an issue in the last 20 years, the challenge of bringing you optimized drivers on the clock when a new game drops is still one of NVIDIA’s hallmarks and their software team has been praised as one of the best in the business. 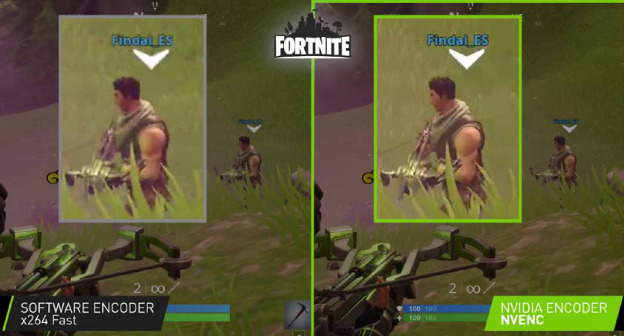 The next technologies we’ll talk about our really what sets the GeForce RTX 30 graphics cards apart from the rest of the industry. Let’s start off with NVENC. NVIDIA Encoder or NVENC is a GPU-accelerated video encoder that offloads the task to the GPU rather than the CPU. The encoder itself provides great image quality on comparable bitrates and is an excellent way to utilize the extra GPU power you may have whether on single PC or dual-PC streaming. 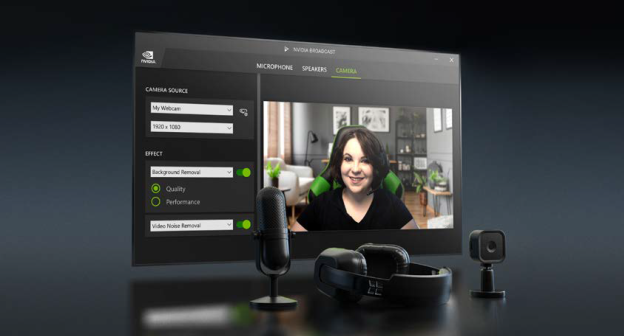 I opened this article with a line stating that the current world is facing a sort of forced digitalization. This meant that a lot of people are working from home and many still do. This means hours of Zoom or Teams calls or Discord video conference.

Regardless of where you connect, a lot of us desire a couple of things. Most notably noise reduction on our mic and a better web cam. Thankfully, NVIDIA has something for us.

NVIDIA Broadcast is an all-in-one streaming solution for the digital workforce as well as streamers and content creators. It offers AI noise removal and AI webcam tools like background removal and replacement plus a few others. It turns your simple laptop to a ready-to-go streaming studio with a click of a button, all of which powered by NVIDIA’s AI technology.

8 For the Pros: NVIDIA Studio 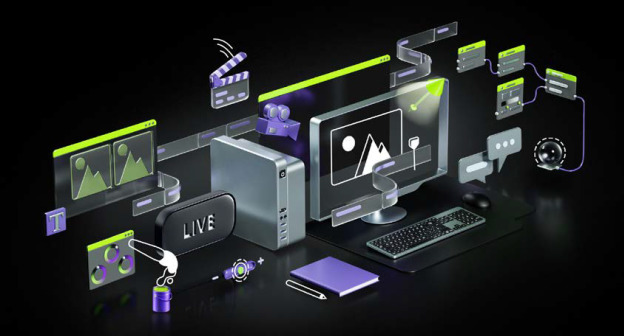 NVIDIA Studio is a hardware-software solutions platform intended to accelerate modern visual and multimedia applications for accelerated creativity. NVIDIA’s GeForce RTX GPUs are part of NVIDIA Studio and accelerates partner applications from companies like Adobe and SolidWorks to improve workflows.

In a pure raster-to-raster comparison, the GPU comparison may be split but from a value standpoint, a 100FPS 4K GPU is not gonna win any favors versus a 100FPS 4K GPU that has DLSS and NVIDIA Broadcast for roughly the same price. This is the reality that NVIDIA’s competitor has to face and the reason why I receive such questions daily.

People are highly likely to go for an RTX 3060 or RTX 3050 than settle for anything else than an RTX 3060 Ti. This is mostly due to DLSS and NVIDIA Broadcast. Other than that, its going to be purely subjective but the situation is simple: NVIDIA offers much more value in terms of what a GPU can do so you’re getting a wider usecase versus just using one for “just gaming.” Because your PC is capable of so much more than “just gaming.”

NVIDIA GeForce Philippines can enjoy up to 15% off their purchase and receive a free gaming keyboard and mouse as well. GeForce RTX 30 series laptops will also receive PHP500-1000 off their price as well as a PHP1500 bundle included.