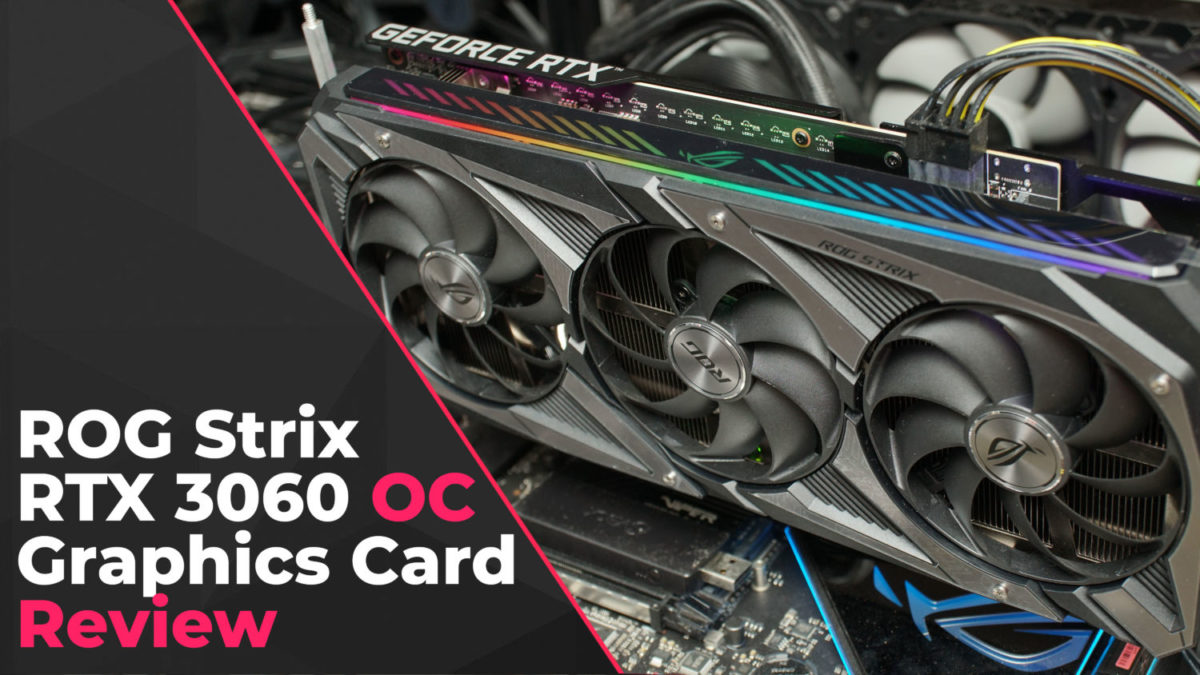 In this review we have one of the most highly desired graphics cards design of this generation: the ROG STRIX RTX 3060 OC.

The RTX 3060 was announced during CES alongside NVIDIA’s year opener technologies including their RTX 30-series laptop lineup. Today, we have the GeForce RTX 3060 graphics card debuting, which unlike previous launches, will be a partner launch. That means there’s no Founders Edition so we’ll have all partner cards to work with. For this launch we have samples from COLORFUL, ASUS ROG and ZOTAC to share with you but due to incidents beyond our control, driver availability has limited our time to simultaneously release these reviews on launch.

Debuting at $329, NVIDIA has bumped up their midrange offering to the $300 mark but promises performance that rivals that of the RTX 2070. This means that it should push 1440p performance in this price as well as pushing high-refresh rate gaming in 1080p as well as making realtime raytracing more prevalent as well. Also, I’ll mention it now, but regarding price, I’ll expand on that on the conclusion after we go over performance.

As NVIDIA targets users still using GTX 10-series and lower to upgrade with the RTX 30 series, the RTX 3060 will be specifically targeting the benevolent GTX 1060. NVIDIA’s reviewer guides says it so, and as we’ve preached for over 10 years now, Steam’s Hardware Survey says a lot about the landscape of gaming as we help it guide us in our reviews and NVIDIA acknowledges that as well. Steam’s Hardware Survey lists the GTX 1060 as the most popular graphics card in the market today 9.38% of the market uses this card. It is followed by the GTX 1050 Ti at 6.79% as of January 2021.

This means a few things: first, the xx60 class of graphics card are indeed popular as the RTX 2060, the GTX 1660 and GTX 1660 SUPER are also both in the top 10 of Steam users. Its AMD counterpart, the RX 580 is the only AMD card in the top 10. This in turn leads us to our second point: midrange is where its at. Which opens up a bigger story as NVIDIA puts a few things forward with the RTX 3060 namely crippled mining performance which should improve availability (hopefully) and resizable BAR support. This will be the first RTX 30 card for desktop that will support resizable BAR which gives applications more access to the large memory pool of the RTX 3060. This should see varying performance improvement but we’ll focus on that on another article. Other than that, NVIDIA is remind us of their large ecosystem that leverages the power of their RTX 30-series cards including raytracing, RTX Studio, NVIDIA Broadcast, DLSS, and other technologies. 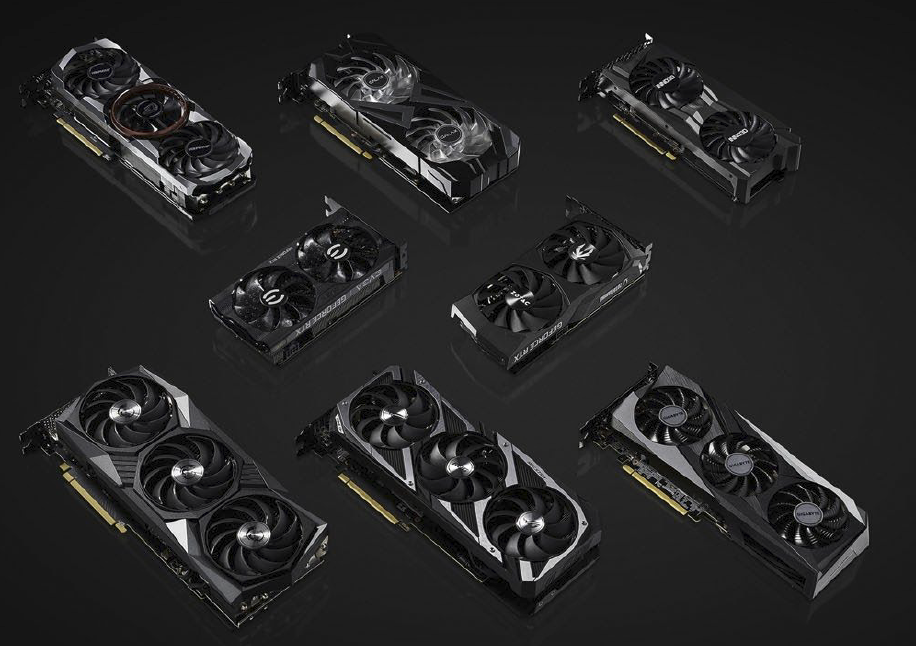 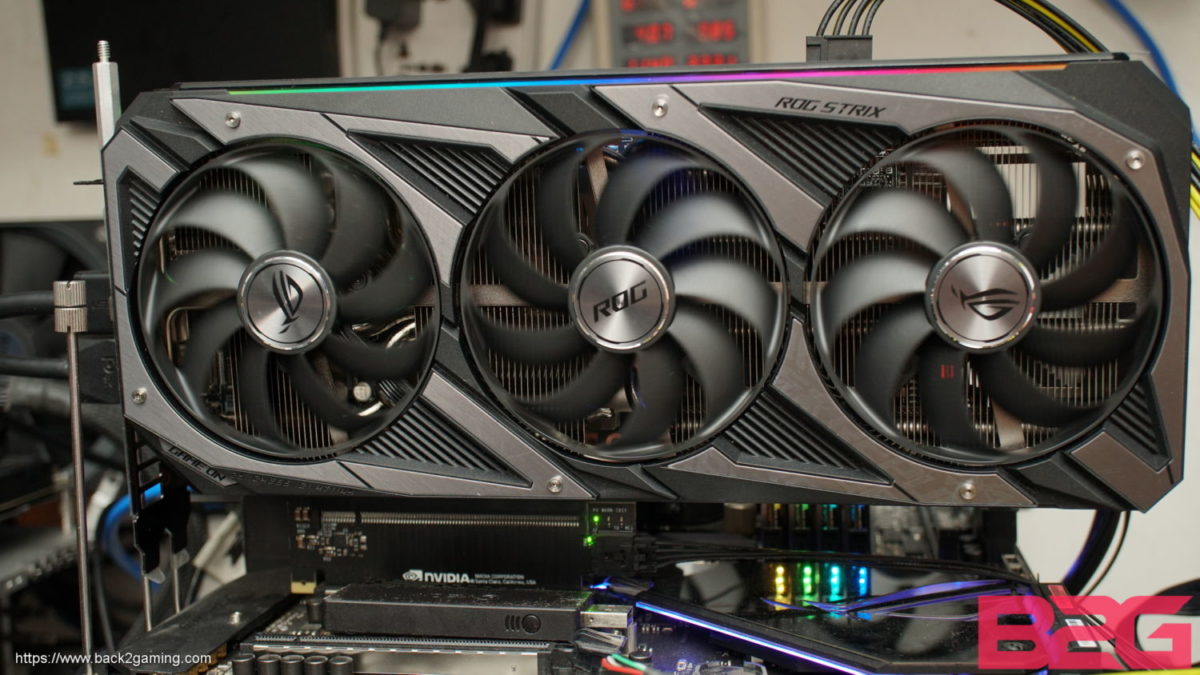 This generation’s ROG Strix has proven to be ASUS’ most prominent model today. ASUS has always distinguished the ROG line vs. the ROG Strix with a clear design distinction but with the 2020 generation, ASUS has made it so that the TUF GAMING line is their mainstream line and the ROG Strix is their premium lineup. A true ROG graphics card has not appeared since the ROG RTX 2080 Ti Matrix Platinum.

That said, the ROG Strix RTX 3060 OC retains the same heatsink design as the earlier RTX 30 GPUs from the RTX 3090 all the way to the RTX 3060 Ti. All of these GPUs share the same uniform look but to cut down the cost, ASUS does trim down the cooler itself. The ROG Strix RTX 3060 OC will feature the same shroud and will pretty much pass off as one of its brothers but its slimmer heatsink aluminum stack and less contact plates means it does have a lighter cooler as well as a simpler PCB.

Specs-wise, the ROG Strix RTX 3060 OC features software-activated OC clocks speeds. Users have an OC mode that bumps up boost clocks to 1912Mhz and a gaming mode which dials it to a more modest 1882Mhz. 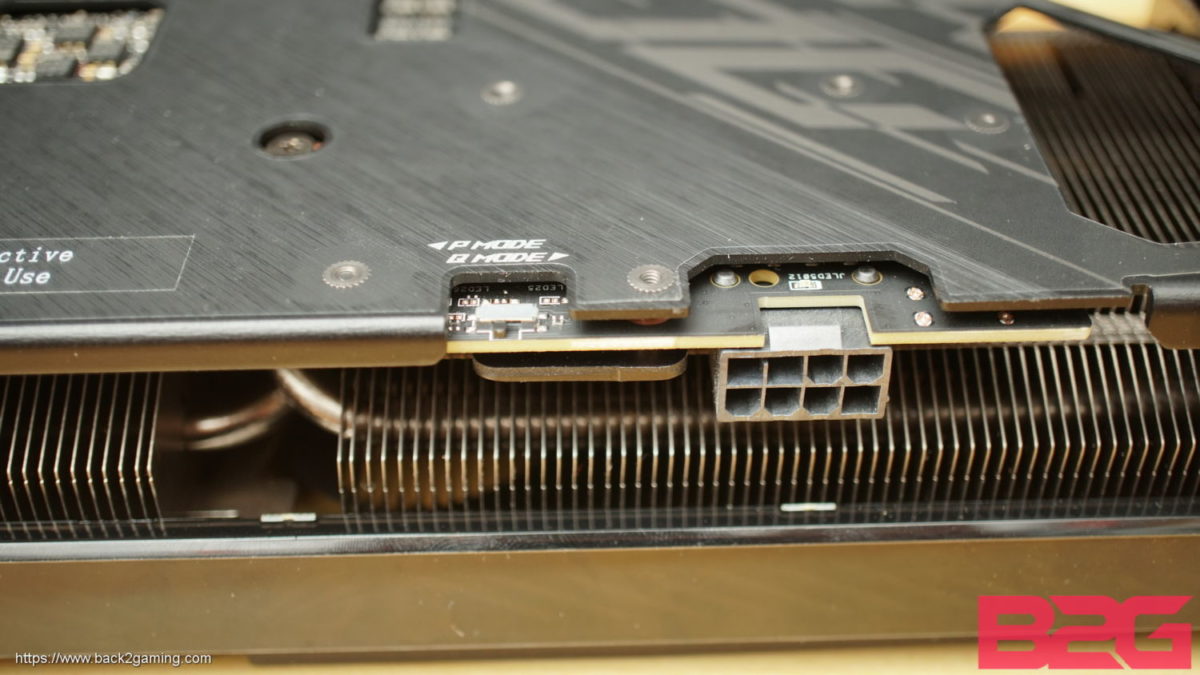 Out of the three initial RTX 3060 cards we’ve tested, this is the only one that has a single 8-pin PCIe power connector. This means that to fulfill its power requirement, the ROG STRIX RTX 3060 OC will be pulling on both the PCIe slot and PCIe power connector. ASUS retains their Performance mode and Quiet mode switch to adjust the fan profiles on their cards. The card is set to P mode and we will test it with it as well. P-mode has changed from its earlier iterations wherein it does not have an idle fan stop mode. In P-mode, the thresholds are now lower for when the fan to start revving up and the highest it will reach but it still has a fan stop mode.

The ROG Strix RTX 3060 OC still features an RGB bar on the size an a unique shroud rounded off by a metal backplate. RGB is also lined on the fans but the fans themselves are solid with LEDs only serving as background lighting, mild ones at that.