The GTX 1080 Ti still maintains the position of the most powerful consumer gaming card in the market right now and with all the models available right now, brands are hard-pressed to maintain performance yet still deliver an aesthetically pleasing GPU. We’ve noted in our launch review the GTX 1080 Ti how it can really benefit from a powerful cooling solution and we’ve seen plenty of cards offer that with their 3rd party coolers. For ASUS, they didn’t stick with their standard 2-slot cooler for this one and for the GTX 1080 Ti, they debuted their 2.5x ROG STRIX cooler which greatly enhances performance of the existing design but improves upon it to handle cards like the GTX 1080 Ti.

ASUS has been very conservative in going all out with their lighting options, preferring to adorn their GPUs with accent trim lightings and the ever powerful ROG logo. The ROG STRIX cards themselves don’t really sit between stylish nor elegant but their looks are those that evoke terms like powerful or beastly which is quite apt in this situaiton and albeit the main allure of the ROG STRIX GPUs. Read on to see how the ROG STRIX GTX 1080 Ti OC from ASUS fares against another OC card from ZOTAC and their smaller brothers the GTX 1080 and GTX 1080 in this review.

NVIDIA CEO Jen-Hsun Huang made the announcement in his GDC keynote where he went in detail about the GTX 1080 Ti. To start things off, the NVIDIA GTX 1080 Ti will be based off the same GP102 die as the TITAN X Pascal. The GPU will have 3584 CUDA cores and will have a base clock frequency of 1480Mhz and will be able to boost up to 1582Mhz. Similar to the GTX 1080 and TITAN X Pascal, the GTX 1080 Ti will also be equipped with next-gen GDDR5X running at 11Gbps. This next-gen GDDR5X is different from the previous GDDR5X NVIDIA utilized as it is engineered to deliver cleaner signals which in turn benefits the card with much faster memory IO capabilities. This is wired to a 352-bit wide memory interface which yields a maximum memory bandwidth of 484GB/s.

The ASUS ROG Strix GTX 1080 Ti is by far the thickest ROG STRIX VGA from ASUS this generation with a 2.5x slot cooler. That goes against convention that all previous ROG Strix cards from ASUS in the Pascal family have all had 2-slot designs. This does have ASUS using a thicker cooling solution to tame the powerful GPU. The card comes in both stock and OC editions, the latter is what we have right here for our testing. The OC edition comes in with a 1569Mhz base clock and has a boost frequency of 1683Mhz. ASUS gives you the option of choosing which mode you run in with their GPU Tweak utility. The card has default gaming mode which has the clocks highlighted above and a OC mode where it runs a bit faster at a 1708Mhz boost frequency and 11100Mhz memory clock.

The card still features all the features of ASUS ROG Strix cards including AURA Sync compatibility and built-in fan hubs that interact with the GPU for assisted cooling. The card requires two 8-pin PCIe power connector. Also again, note the 2.5x slot cooler height may have compatibility issues with some motherboards and cases when using other expansion cards. 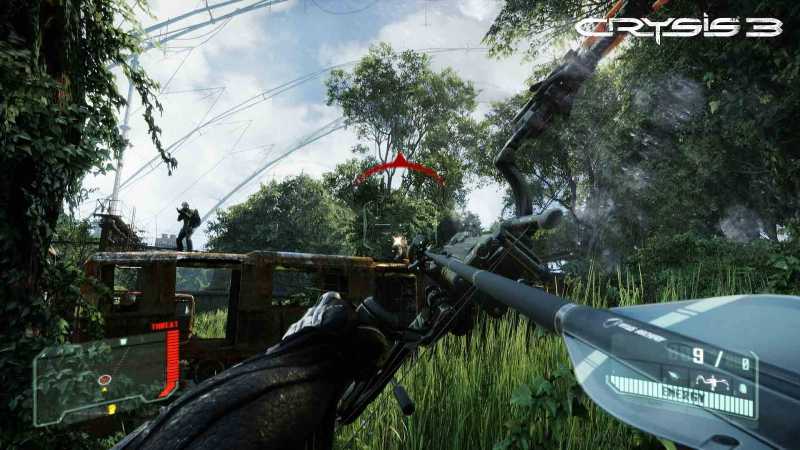 Unsurprisingly, power draw scales dramatically with the ASUS ROG STRIX GTX 1080 Ti. Compared to the relatively supercharged ZOTAC variant which has a improved power delivery system, the overall cooling of the ROG STRIX makes it so that it actually hovers in the higher clock ranges hence its higher draw which makes the peak 70*C an ideal temp range for ASUS to try and maintain so their card still maintains higher boost clocks and better temps, improving performance and longevity of the cards.

ASUS has clearly made it quite distinct they want their cards to utilize GPU boost to its fullest potential with the ASUS ROG STRIX GTX 1080 Ti seemingly being on par with their GTX 1070 graphics card in peak temps under full 4k load. This does well for the GPUs as they are kept to an optimal temperature to really bring-out NVIDIA’s GPU Boost’s benefit to the new Pascal cards.  The ASUS ROG STRIX GTX 1080 Ti manages to maintain great temps in full-loading condition keeping it ahead of the ZOTAC card. This, coupled with the already overclocked frequencies managed to go toe-to-toe with the ZOTAC GTX 1080 Ti AMP and its similarly factory-OC’d specs. Ultimately both cards end up very warm during operation and which is very common for the GTX 1080 Ti. ASUS’s built-in fan hub offsets this issue by allowing direct cooling to be directed towards the GPU itself, aiding in cooling the card further and since it interacts with the GPU, this doesn’t need any further configuration from the motherboard. Any fan connected to the ROG STRIX will work in tandem with the GPU fans allowing for fans to stop down when not gaming. Aside from the configurable fans, you also have AURA Sync compatibility so for those who are running full ROG components, dynamic lighting is very possible with this card.

Overall, build quality also impresses with the card managing to run quite cool and RMA rate is reportedly quite low for this card as we’re told by our retail partners.

As you’ve noticed, we really don’t talk about SRP much in our reviews lately and quite frankly we’re trying to avoid talking about prices as much as possible with the current GPU pricing surge. That said, if it was mid-2017 right now the GTX 1080 Ti would be one of the most expensive models around for a 1080 Ti. As always, ASUS charges a premium for their GPUs and its evident in their build quality and overall design that you do get a product of elite status. Right now though, it actually sits quite lofty in a price range with many other GTX 1080 Tis so it all boils down to preference and looks when buying today. Subject to availability of course.