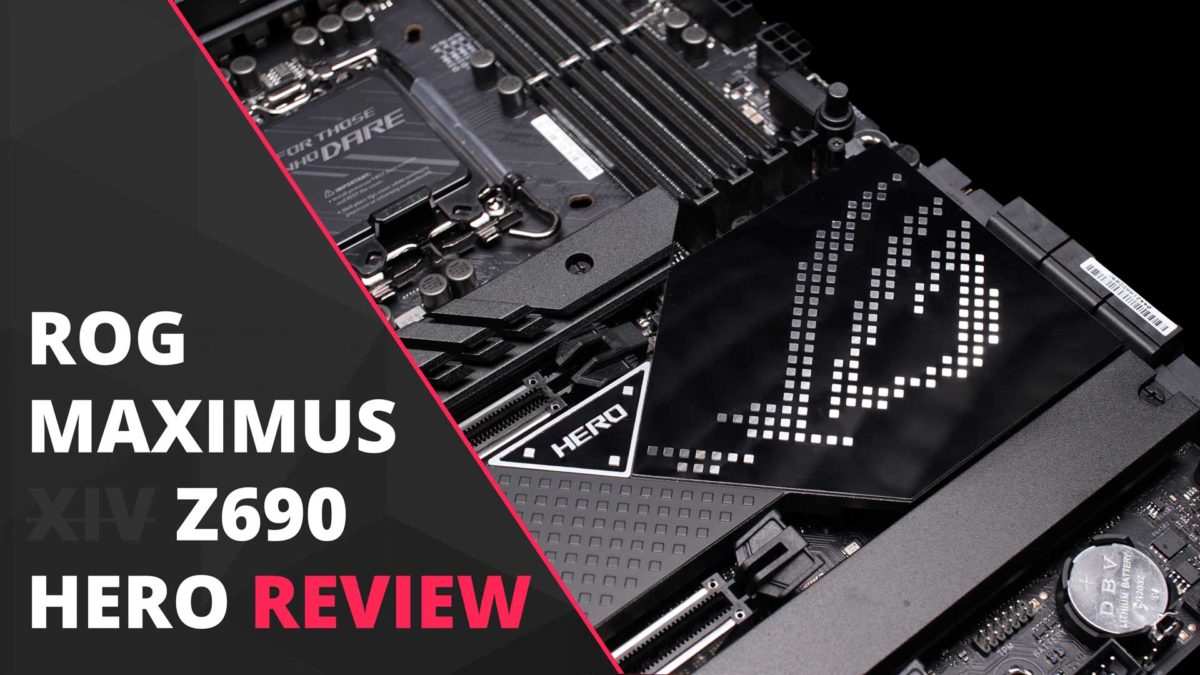 I like being surprised and that applies to gifts as well as product announcements. With Intel still propagating this trend of allowing “previews” of motherboards to go live before actual embargo date, it perpetuates this overreliance on early access, something the rest of the global media does not enjoy compared to some choice partners. That being said, I have to apologize and thank ASUS at the same time for allowing as meet Intel’s embargo date but I apologize in advance for delaying the reviews for their lot of motherboards.

Rants aside, we have finally here: the hybrid era. Intel’s 12th-gen Alder Lake CPUs have set the stage to what could be an intense push-and-pull contention between AMD and Intel in the coming years on who takes the performance crown but regardless who takes it, the crux of this performance gains has been the growing cost of performance. Bleeding-edge performance has been a pricey affair for HEDT but now that it has bled to MSDT, the platform cost has leap-frogged HEDT as well. ROG isn’t shy about putting a tax over their products but this is the entrance fee to the exclusive ROG club and ASUS is making sure that club is now more premium than ever. With pricing already announced prior to launch, ASUS is now selling $2200 motherboards as part of their ROG line up with the entry level board of the ROG family still falling to the HERO class motherboard, with the entry for this generation having an asking price of $700.

This generation’s MAXIMUS lineup breaks the numbered naming tradition with this generation’s release now basing its numbering on the chipset. Yes, today we have the ASUS ROG MAXIMUS Z690 HERO. Its just like when they changed the Jordan numbering in 2009 after the Jordan 23 released, so instead of a Jordan 24, we had the Air Jordan 2009. It took 4 years and 4 iterations that didn’t take off for Jordan Brand to bring back the traditional numbering and hopefully ASUS does not wait 4 more generation to realize the lack of a chipset distinction in the name is one of the key attributes of an ROG motherboard. I won’t even wait until the conclusion of this article to say that this is a bad idea and ASUS should revert back to the MAXIMUS XV next-generation. Otherwise, all ROG motherboard following this naming might as well just be an ROG STRIX, albeit an expensive one. 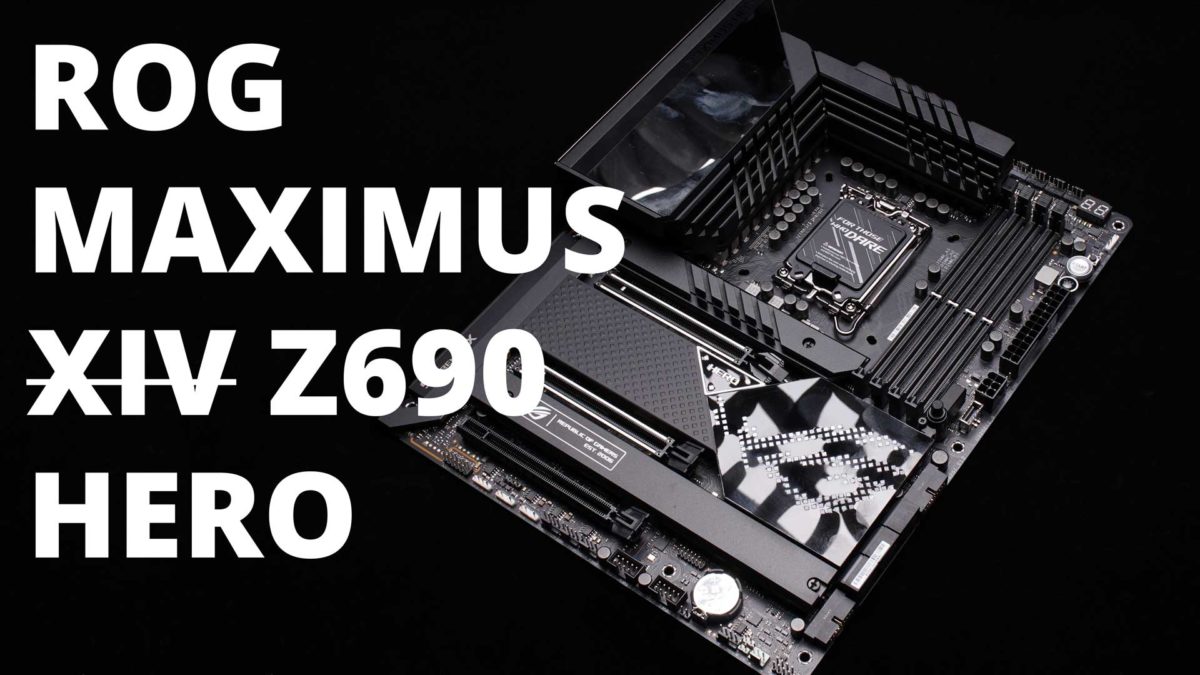 On the upside, the MAXIMUS Z690 generation is the melting pot of a lot of ROG technology waiting to fuse together to create a signature product line. This is in combination with Intel’s new feature for accompanying motherboards for their Z690 chipset.

Z690 introduces plenty of additions to Intel’s board offering. The first of which is PCIe 5.0 support. The larger bandwidth means supporting devices have double the bandwidth of PCIe Gen4. The Z690 chipset also brings with it DMI 4.0, another interface improvement doubling over what DMI 3.0 offers. The most anticipated change with this new platform is the jump from DDR4 to DDR5. While Alder Lake will support either DDR4 or DDR5 depending on the board, DDR5 promises faster speeds. Intel will also push USB3.2 Gen2x2 which will offer up to 20Gbps of bandwidth with many boards pushing Thunderbolt4 as well.

With regards the ASUS ROG MAXIMUS family of motherboards for the Z690, ASUS is once again arming their boards with a hefty VRM design with boards starting at 20 phases, all of which operating at teaming arrangement and are all comprising of Smart Power Stages instead of DrMOS.  This is coupled with plenty of quality-of-life improvements as well a new design language for the ROG MAXIMUS line for this generation basing off their AnimeMetrix laptop design.

ASUS will be releasing five models on launch the ROG Z690 family as listed below with their Philippine pricing:

In this review, we’ll be taking a look at the ROG MAXIMUS Z690 HERO and see what this generation brings to the table to go alongside Intel’s new CPUs. Read on!