Looks the same, feels different, but still a good board, just not as good as the one before

ASUS’ ROG MAXIMUS Formula class motherboards have been one of the most beautiful motherboards designed ever since ASUS started putting a full shroud, front and back, on these motherboards. While EXTREME class boards, are now wearing shrouds as well, there’s just no denying that FORMULA boards are just simply cleaner. With such refined aesthethics, it’s quite hard to really evolve the look or change it entirely. Take a look at last year Formula-class from the Maximus XI line: 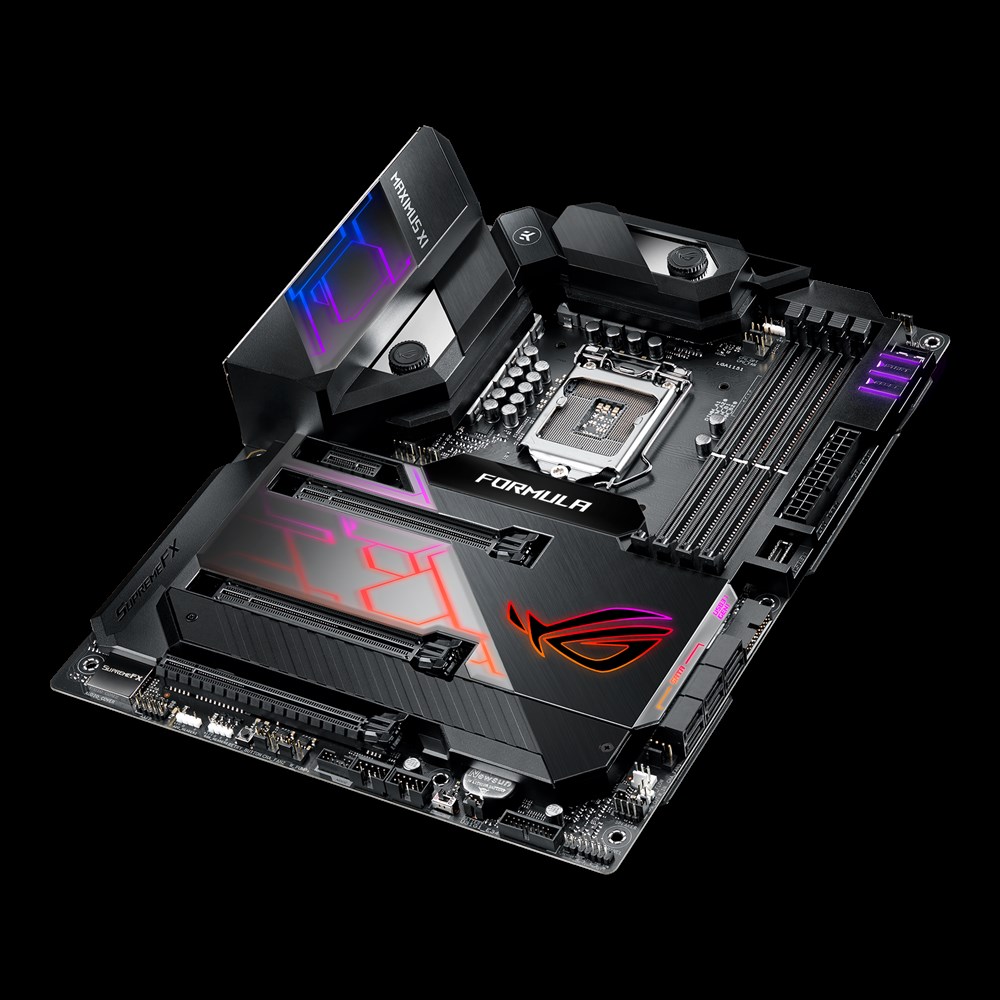 And below we have the Maximus XII Formula. The big difference here is ASUS ditched the abstract lineart on the shroud and replaced it with straight lines. This also means that the RGB has been lost in those parts as well. Overall though, they’e the spitting image of one another. It’s an effective style and one that we agree with but ASUS has not sat on their butt and has improved some details about the board including the power delivery as well as some of the new inclusions that this generation entails.

Read on to find out more abut the Maximus XII Formula in this review. Let’s begin!

Let’s be honest Intel, I’d usually do a full breakdown of the chipset for this generation but truth be told, it’s pretty much the Z390 with WIFI6 and LGA1200 socket. Intel cites that the new motherboards required a new power configuration hence the new socket but then again, that’s for the socket, the chipset itself is left with just WIFI6. Intel could’ve released second-gen Z390 but it wouldn’t make motherboard makers happy, would it? For motherboard makers though, they have full freedom to explore newer power implementations. With experience from AMD’s high core-count chips, the Z490 should inherit a lot from the X570 of last-generation in the power delivery side and have some space to play around with the features.