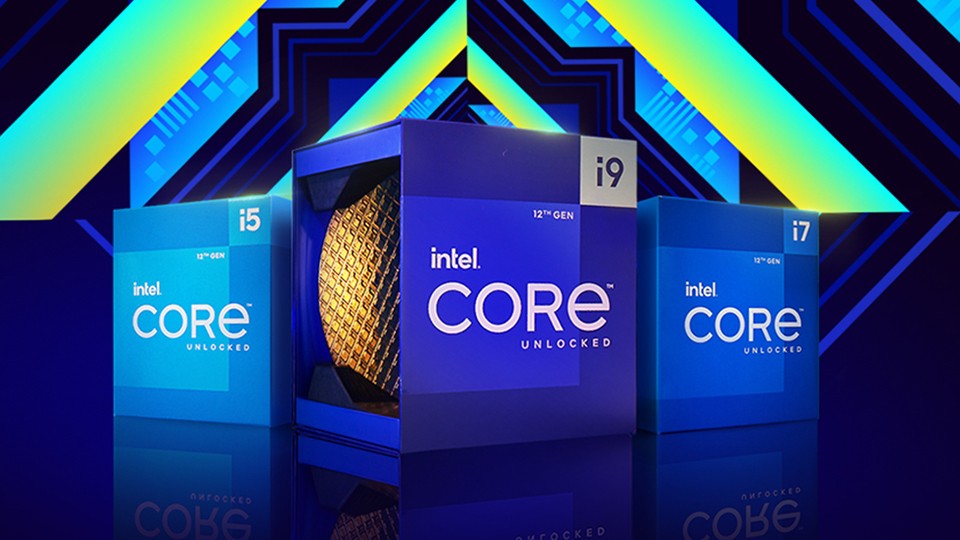 Our reviews will primarily focus on gaming performance but I’ve made extensive effort in making sure that content creation and daily use is covered as well. For now, Intel is seemingly bringing a lot with this launch with PCIe Gen5 and DDR5 making their mainstream desktop debut as well as Intel’s formal move away from 14nm and the Skylake curse.

It is exciting to see how Intel’s approach at chip design will stack-up against AMD. Intel’s decision to stick with a monolithic CPU seems to be Intel still staying true to their design yet Intel isn’t chasing cores but their way of skirting around the core count race by running with a hybrid-core design is quite a wise move. Should Intel prove manage to beat or at least tie the 16-core AMD flagship 5950X in the majority of benchmarks, it’d be quite the achievement which should push AMD more to innovate further, finally bringing back the arms race that should drive mainsteam CPUs further.

Reviews for Intel’s 12th-gen Core CPU aka Alder Lake will be up by November 4.