The movies about the spy from MI6 secret service James Bond are famous and popular worldwide. The elegant and capable of (almost) anything secret agent drinks martini shaken not stirred, makes love to some of the most beautiful women in the world, drives the most amazing cars. So, his popularity is no wonder.

Another thing often seen in the movies is agent 007 visiting different casinos. The movie franchise originated from books, and the first one was called Casino Royale. Many will recognize this title as a movie, the one from 2006, to be more precise.

In the next few lines, we take a look at some of the most iconic casino scenes memorable to gamble lovers as well as those who do not enjoy throwing dice as much.

The movie that we already mentioned might be among the newest, but it is the first in two things. It is the first time we see Daniel Craig as Bond. Also, it was the first book Ian Fleming published about the spy working in her majesty’s secret service.

As one might guess, even without watching, a big part of this film happens in a casino. This fictional place is called Royale-Les-Eaux and it is located in France. In reality, the majority of scenes were created in Czechia, Bahamas, and Italy.

This movie takes first place on our list because the card game is done realistically so that it can be followed by real players. That is not very common in Bond movies. We could say that this is the only such game in the whole franchise.

Perhaps, that is the reason why the producers decide to have Bond play a favorite variation of Poker, Texas hold ‘em, rather than his favorite Baccarat. He usually plays the latter in other movies. What is not unusual is that, after heavy losses, one of which was almost his life, he wins the game, and the girl as well.

Our next favorite is the first movie where we see Pierce Brosnan as the famous secret agent. Whereas in previous movie versions we don’t see many casinos, here we have a chance to see a great scene where Bond plays against a Russian agent, Xenia.

They do play Bond’s favorite, Baccarat, and while you might want to brush up on your gambling lingo knowledge to understand the game, you will not have any difficulties seeing the tension, sexual and otherwise, between the two characters, which is the main function of this scene.

Another great thing about this movie is that the casino is the famous Casino de Monte Carlo located in Monaco. It is a glamorous place beautifully shown in the movie and you are for sure going to want to visit it after watching, even if it is just for the sake of sightseeing.

Dr. No is the first movie about the spy. The first person to star as him was the iconic Sean Connery. He was so great that all the next actors to take on the role had to be compared to him. Many polls, including a recent one from 2020, show that he is the audience’s all-time favorite Bond.

When it comes to the role of a casino in this movie, we see one that is very old-school and glamorous, shown in the way that most of us probably still imagine them. It is also the place where the beloved spy introduces himself for the first time by saying his now-iconic: “Bond. James Bond.”

The casino in question is a London one and fictional, and it will be a place where Bond meets his newest love interest and the first Bond girl. Sounds familiar, right?

Almost a decade after Dr. No, Sean Connery will reprise his role of Bond for the sixth and last time. What is iconic about this movie’s casino scenes, is the fact our hero goes to Las Vegas, the gambling capital of the world.

Mr. Bond tries his luck now in a game of craps, playing it in a fictional casino and, as usual, winning. This time he does not play against his love interest, but rather ends up sharing his winnings with her. Another thing many remember about this movie is the name of the girl that might suggest the development of the situation: Planty O’Toole.

Even though not every Bond movie has casino scenes, we can say that gambling houses are a huge part of the spy’s life and work. That is why the ones that do happen in a casino often can be important for the story and the ones that stay in the memory of audiences for long.

Tips and Tricks to Play Rummy 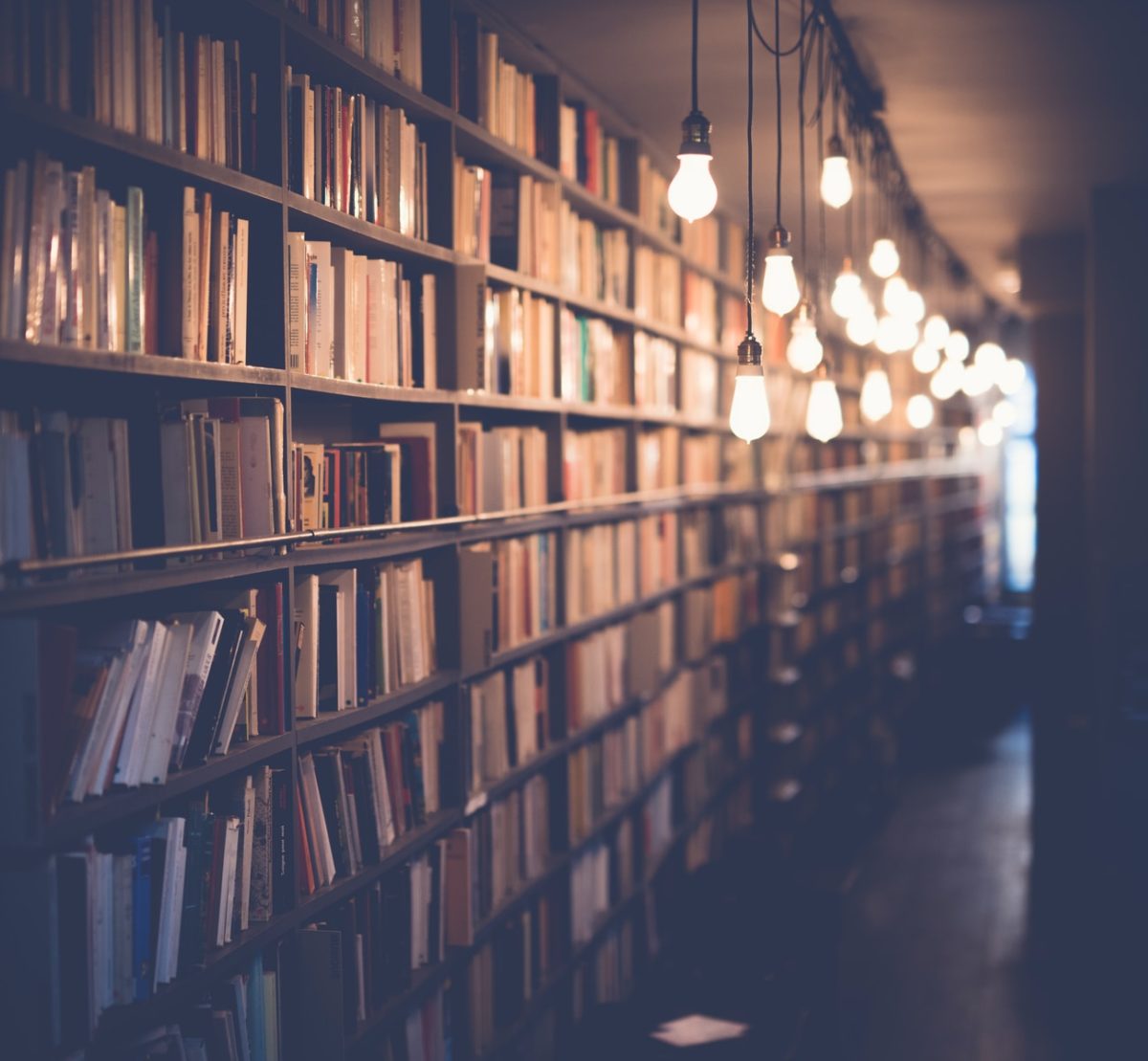