A developer copy of Windows 11 has been leaked online which gives an initial glimpse at what to expect from the new OS. The Verge shared some screenshots from an installation to share the experience and from the images posted, we can see that Windows 11 will carry over some things from Windows 10 particularly some recent additions.

Some new things though are the redesigned Start menu, some subtle UI changes as well as prominent changes like the centered dock similar to that of the MacOS and a Search tool that behaves similar to Finder, also from MacOS.

Microsoft recently rolled out an update to Windows 10 that put a News and Interest tab on the taskbar which was met with mostly negative reception as it didn’t entail any functionality outside of pushing more web content.  This seems to be the trend going forward as the new Start menu experience will behave similar to this.

As a developer preview, there is much more that would change until the new OS launches. With regards to gaming, nothing much is shared but we do get some images of the Xbox app for Windows that manages your Xbox subscription as well as related-services like EA Origin Access bundled with Xbox Ultimate Pass. This new version of Windows could usher in DirectStore, a much awaited DirectX update which should improve asset loading for games as well as other applications.

Windows 11 is also rumored to coincide with Intel’s Alder Lake CPU announcement coming later in the year. As a big.LITTLE hybrid CPU, an operating that can fully utilize such technologies is needed which should prevent birth pains of such a transition. AMD is expected to follow on the big.LITTLE development a little later.

7 Reasons Why You Should Use DotNet

Microsoft took the leak in stride and posted a teaser for their initial announcement event:

This is just the Start. Tune in on June 24th at 11 am ET to see what's next. #MicrosoftEvent https://t.co/DM7SYVdc3j

Microsoft will have an event at June 24th 11am ET / 11PM (GMT+8, Taiwan/Manila time). Sign up for the event reminder here. 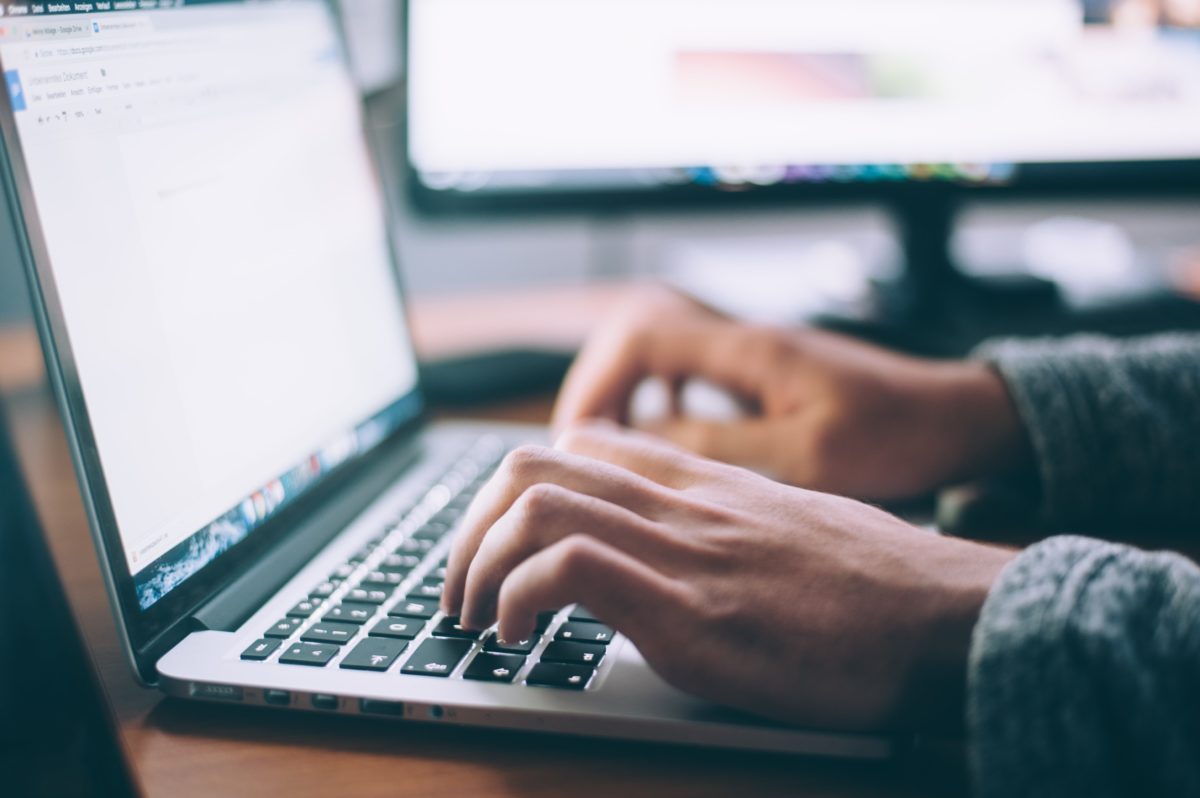 7 Reasons Why You Should Use DotNet

It may seem to ordinary users that these are some kind of programmer's tricks that do not affect their lives...

TPM Module Prices Spike as Scalpers Buy Them Out for Resale

Hit the Slopes with Fracked