Why Online Multiplayer Games Are So Popular

Online multiplayer games are on the rise, especially if you’re looking for fresh titles. Right now, most gamers are likely to enjoy Valorant, League of Legends, Fall Guys, and Fortnite over Mass Effect, Red Dead Redemption, or Witcher 3. The reasons for such a popularity switch are many, ranging from technical developments to exciting gameplay options. 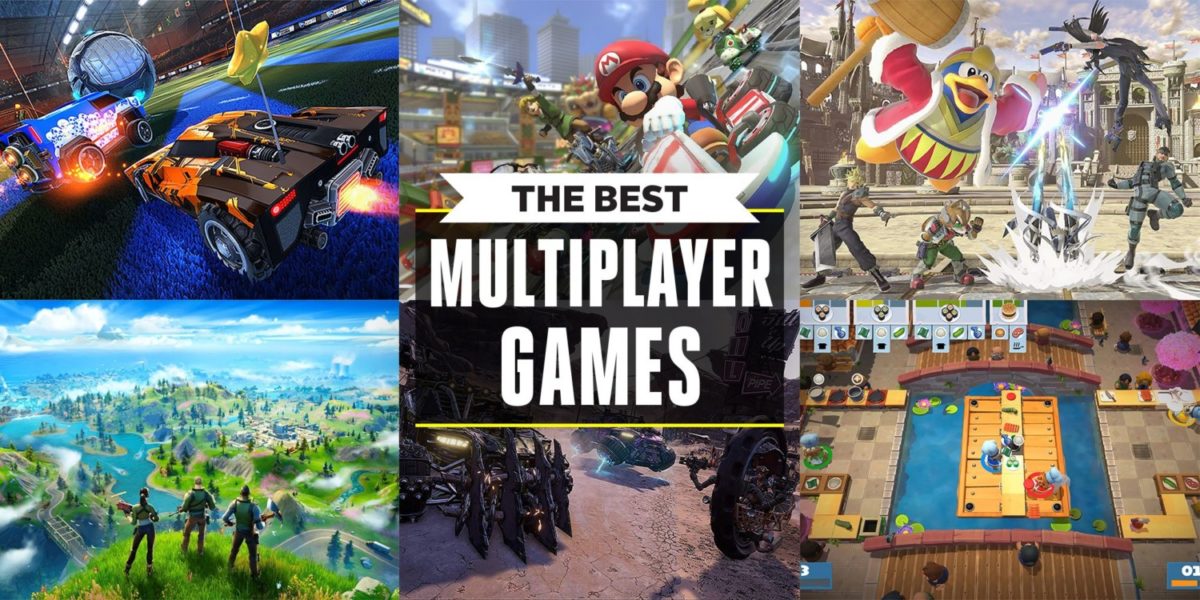 If you have long been thinking why multiplayer online games sell better and have more fans, this article is for you. We’ll briefly explain the main reasons that pushed the popularity of online multiplayer titles to the extent to which they’re enjoying them in 2020. Aren’t you excited to get to know more? Take a look, as follows.

The truth about almost all online multiplayer titles is simple. Game developers have a greater field of experimentation with such titles. When a long-anticipated single-player game is announced, players expect it to be distributed conventionally. That means you’d be able to buy it either online or in a retail store. 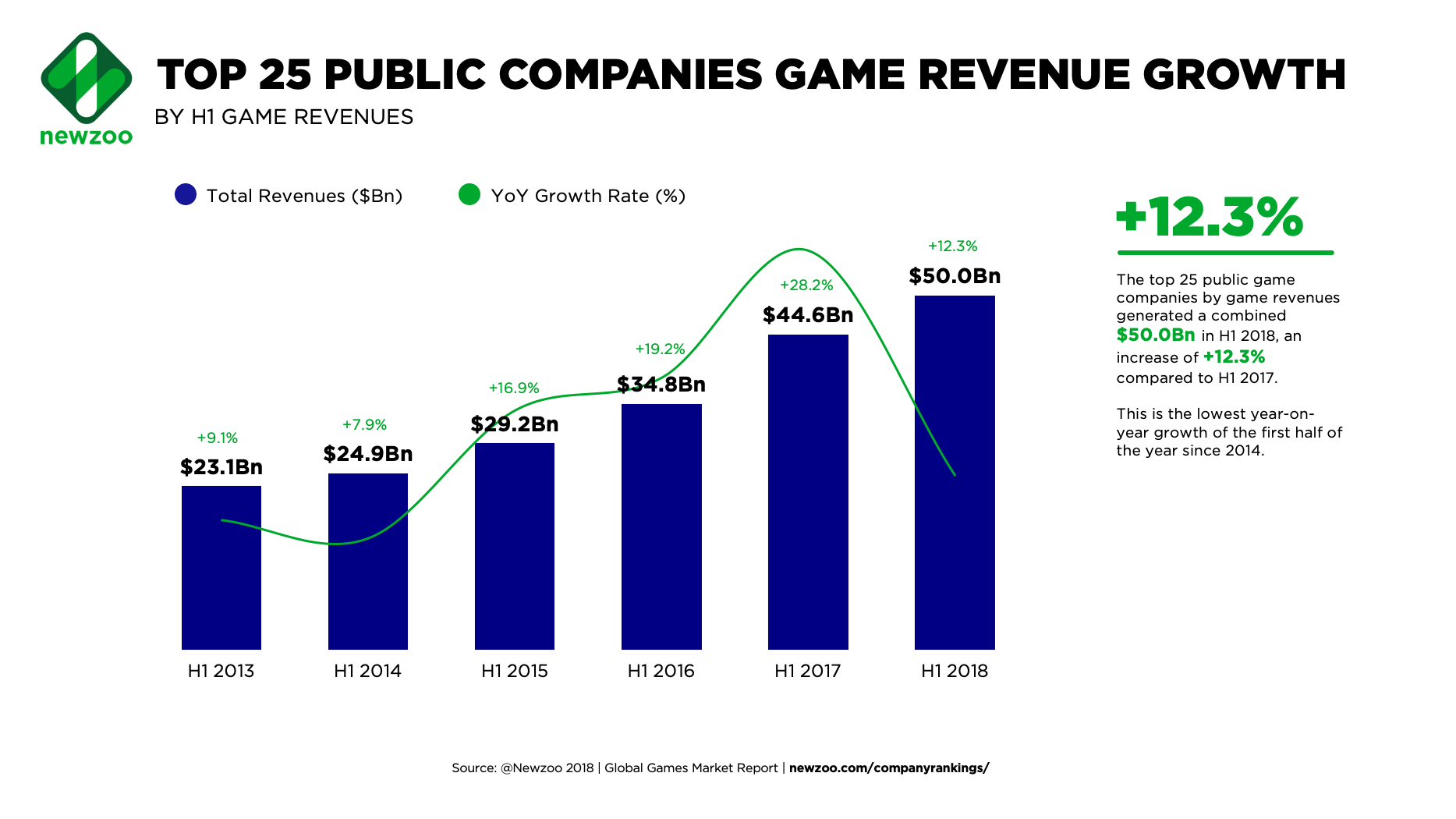 The situation with online games is a bit more complicated. Some titles, including Hearthstone, are released as free-to-play amusements with in-game purchases, either cosmetics or gameplay-related ones, or both. Others, such as World of Warcraft, offer a subscription model that requires players to pay a fixed amount monthly to access gameplay.

In the case of titles like Fortnite, they are free-to-play, but people are still willing to spend money on in-game items that customize your hero’s appearance. Some titles, such as Magic the Gathering: Arena, are free-to-play, yet significant progress can be made after making a few transactions.

With dozens of ways to distribute online multiplayer copies, game developers and directors are in favour of these titles. Although single-player games might be more exciting in terms of gameplay experience, their distribution and revenue models are a bit constrained in 2020. That’s why even the single-player titles, such as Red Dead Redemption, release multiplay online gameplay modes to satisfy all players.

Like it or not, but most online multiplayer titles are more exciting compared to single-player titles regarding the gameplay modes. It is quite common for most shooters to have a Battle Royale, Capture the Flag, Elimination, Free for All, and other game modes available. In the case of single-player games, gamers are limited to available campaigns that are usually short in gameplay time. For that sole reason, such franchises as Fortnite are becoming more popular over time. 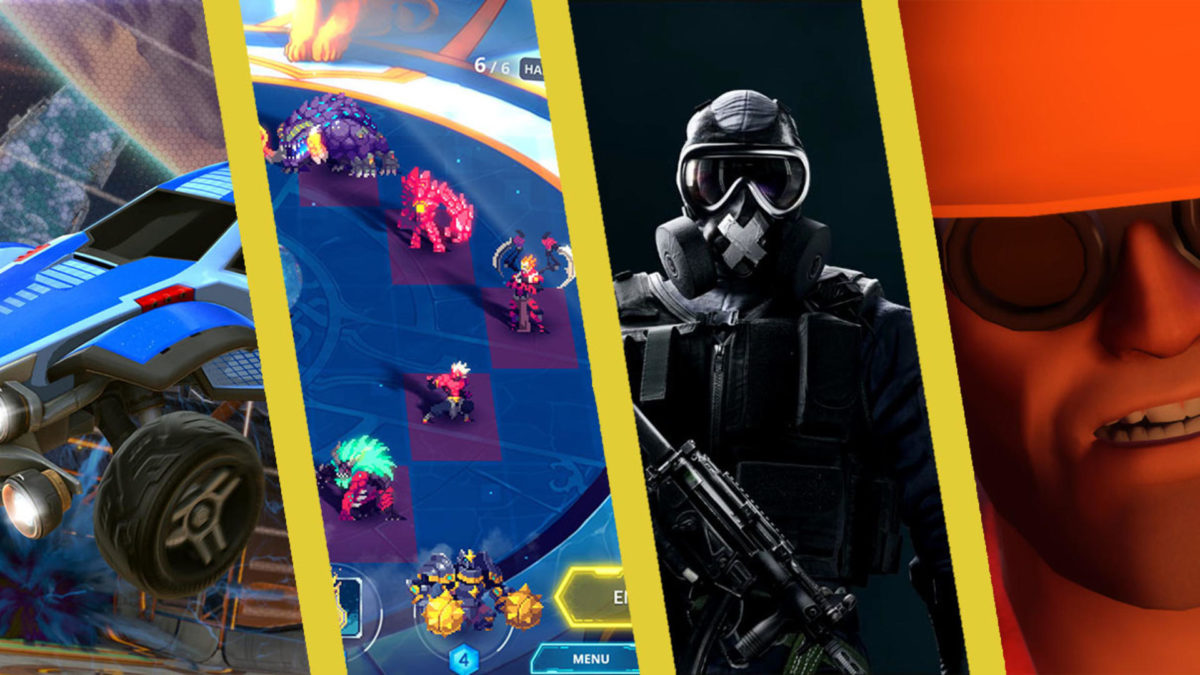 Another convincing reason worth mentioning is that online multiplayer games are usually updated in terms of content. Did you know that World of Warcraft was released back in 2004? This game is still active, attracting millions of people to its new expansions and content. The same goes for virtually any popular multiplayer game that is popular among its audience. While single-player games started innovating their graphics, in-game features, and storytelling, some online multiplayer titles focused merely on gameplay. That’s why new genres appeared, such as MOBAs, aka Multiplayer Online Battle Arenas, with such titles as Dota 2 or League of Legends attracting millions of fans. Those titles allow players to develop skills and even become esports athletes to compete for multi-million dollar prize pools.

Some online multiplayer games are truly unique regarding the social component of gameplay. For instance, some titles feature role-playing servers where people can create their alter egos and act accordingly to the world’s setting. 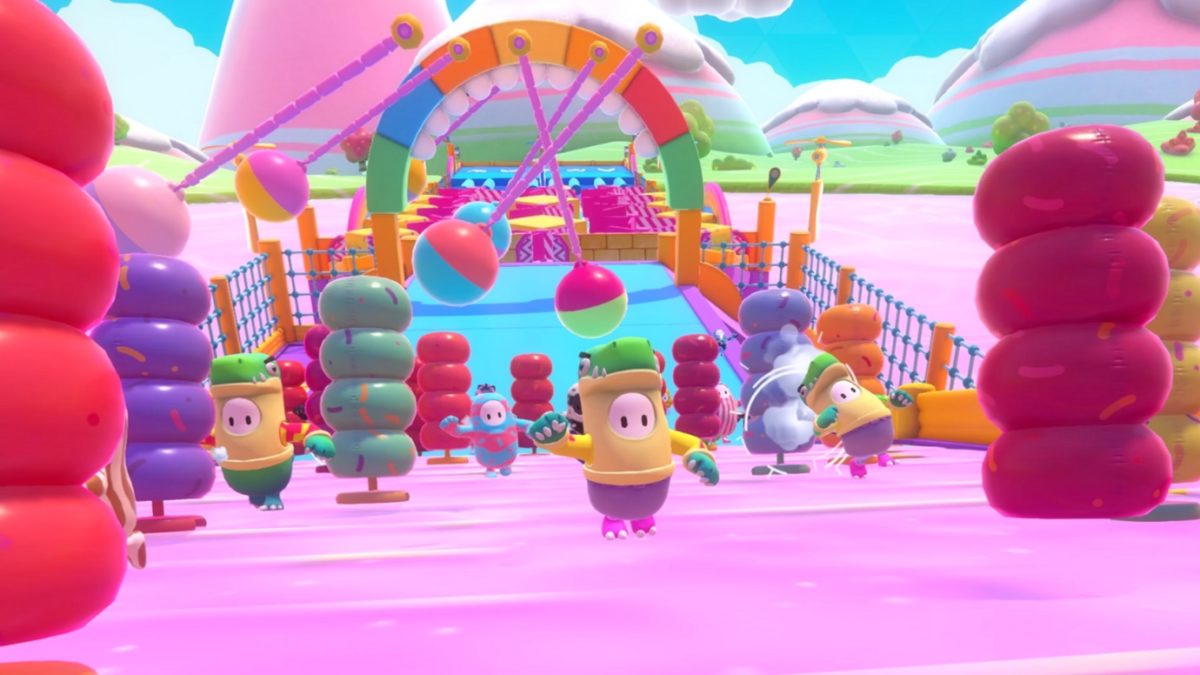 Just imagine that Canadian gamers playing MMORPGs can have separate chats where they can discuss and review online casino sites. The good news is that you can find more information about the best online casino payouts in these chats or online. Reading the featured reviews on the best gaming platforms might come in handy, especially since it might be hard to find a legit website. Consider reading the reviews from casino experts or join a chat in one of the games where lots of subject matters can be discussed, including gambling.

One of the greatest achievements that allowed online multiplayer games to flourish relates to technological developments. Although the changing tastes of gamers also play a huge role, these titles outweigh single-player ones solely because they are possible to play. The game engines developed considerably, allowing dozens or even hundreds of players to be on the same location concurrently.

The development of Internet coverage worldwide allowed more players to access online multiplayer amusements easily. The same goes for the developments in graphics, which made online gameplay more appealing to users. The incorporation of all these technological advancements basically ensured that access to online multiplayer games became possible.

Without those changes, people would still be able to play only small-scale online campaigns that would basically be co-op missions from single-player games. After all, don’t forget that games also matured, eventually changing and transforming to the state we know them today.

In today’s changing world, gamers are prone to accessing online multiplayer games more often than ever before. Even though iconic single-player titles are still being released, the overall tendency to switch to multiplayer is noticeable. These titles offer more entertainment, but they also carry an essential social aspect that is crucial for most players.

Don’t forget that all those changes became possible over time, thanks to the development of game engines, software and hardware technologies, and Internet coverage globally. That’s why we recommend trying out one of the online multiplayer of a genre you prefer the most and realize what made this game so astonishing. Good luck playing, gamers!