With development led by Ubisoft Montreal, Rainbow Six Extraction lets players join the REACT Team and assemble a one to three-player squad of well-known and beloved operators from Rainbow Six Siege to confront mysterious alien creatures known as Archæans. Equipped with more than 65 weapons, ten legacy Rainbow Six Siege tech and 15 exclusive REACT tech, the operators have been adapted to best take on the alien threat. For players new to Rainbow Six who want to go at their own pace, Extraction is also fully playable solo. 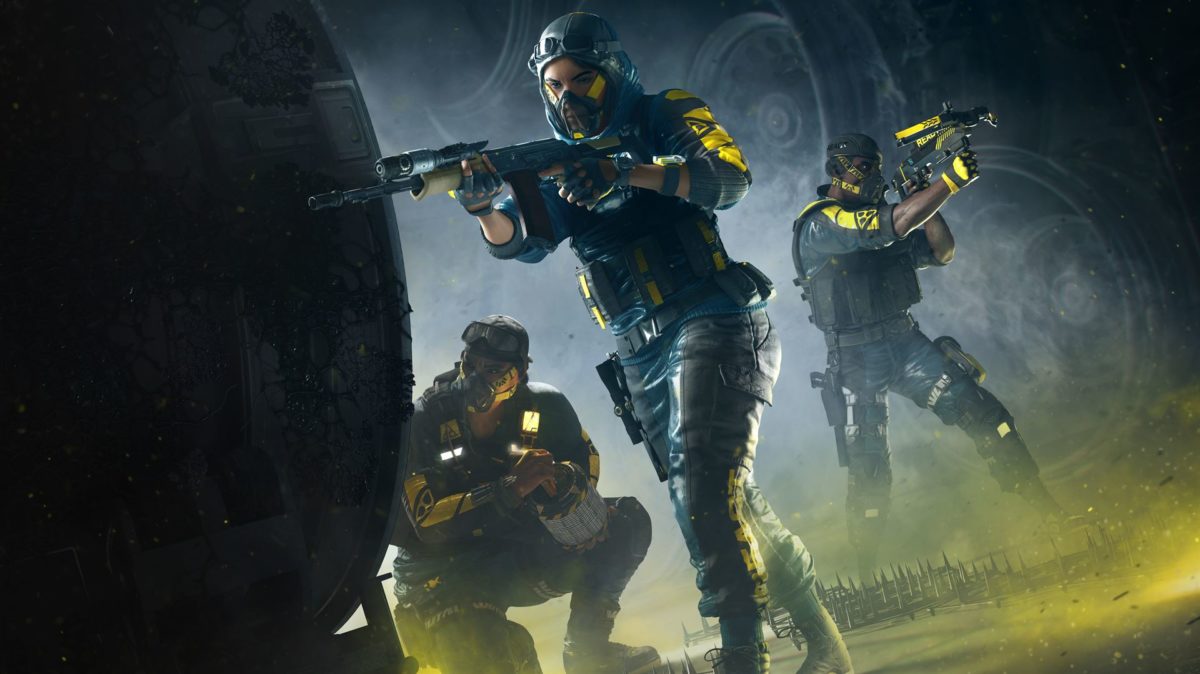 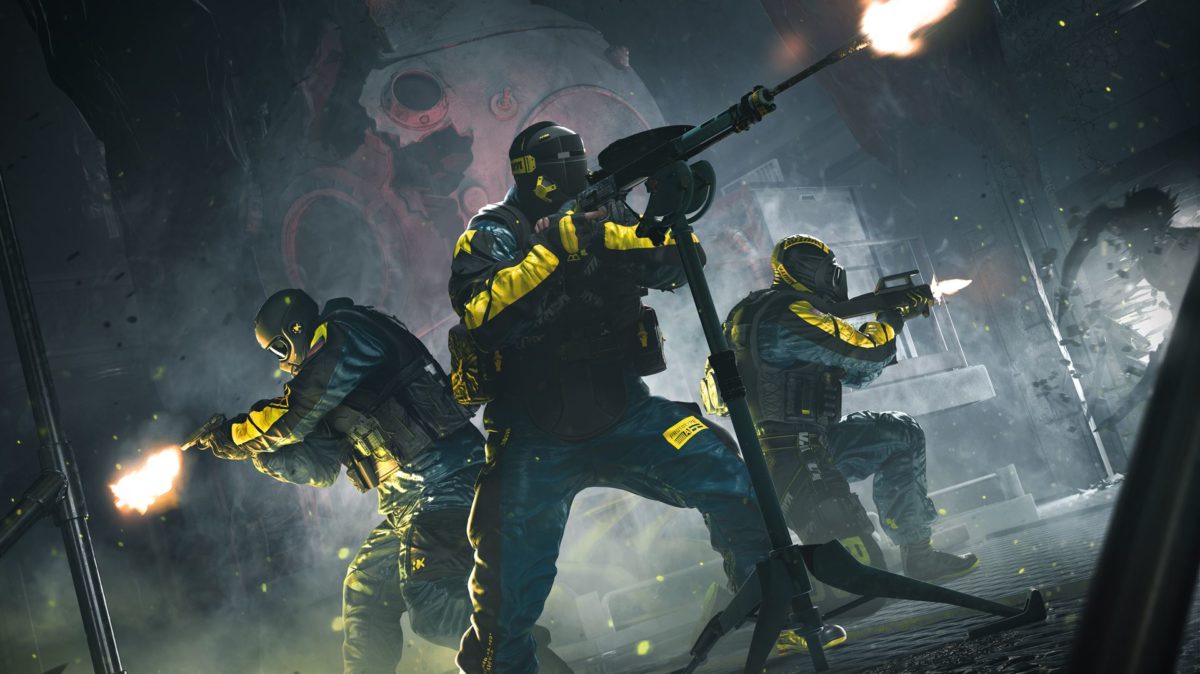 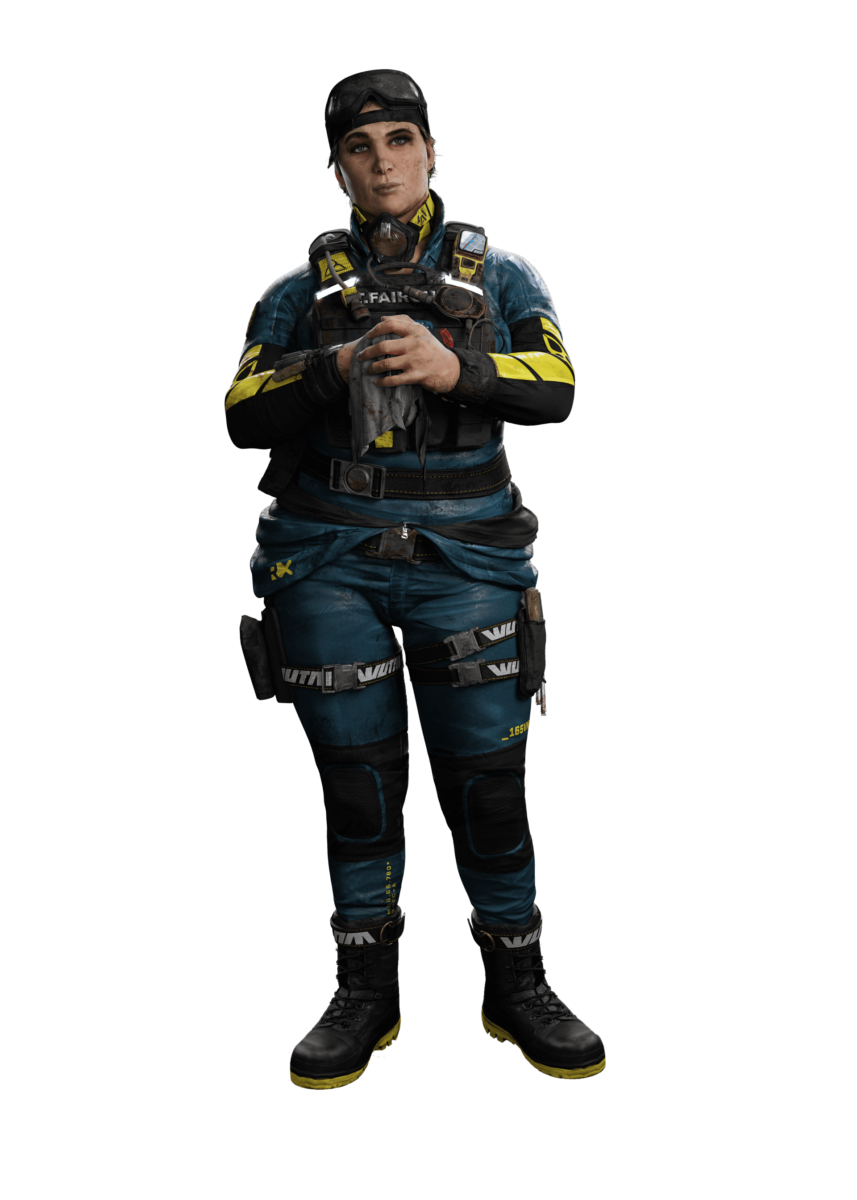 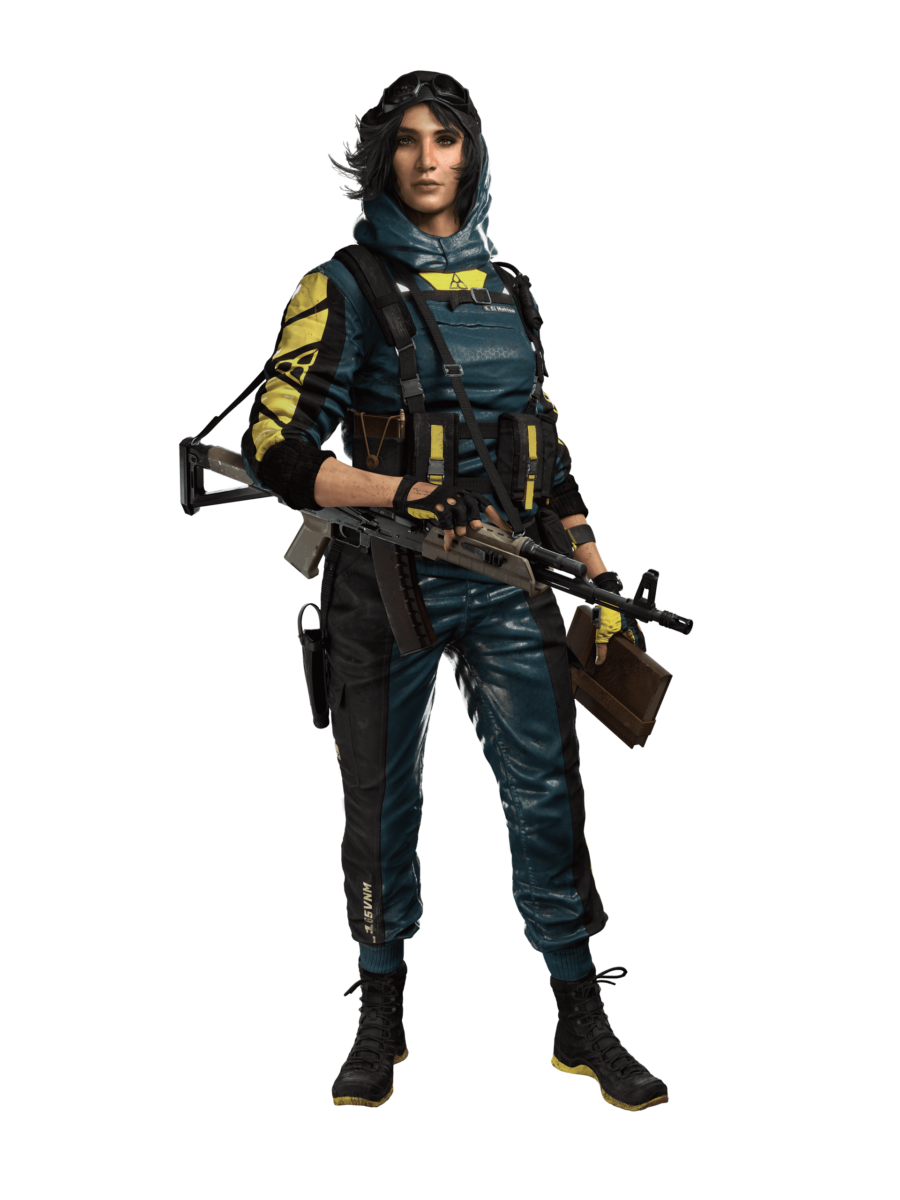 Players will deploy into 4 varied regions across the U.S., including New York, San Francisco, and two other regions, and face the alien threat in 12 all-new, unpredictable maps. Each map is roughly three times the size of previous Rainbow Six Siege maps, and contains unique dynamic modifiers, ensuring no incursion is ever the same. Tackle 13 different mission objectives during tactical incursions including one called the Gateway Objective, in which players must face off against a Protean, a deadly Archæan variant that has adopted the form of REACT operators and mimics their behavior.

For Rainbow Six Siege fans, Extraction introduces not only entirely new Rainbow Six lore featuring many of their favorite characters from Siege, plus the 12 wholly unique maps to dominate, but also a brand-new twist to familiar gameplay features: for the first time, players can progress through custom leveling system for each of the 18 Rainbow Six operators, allowing them to advance their Operator’s gear, weapons and abilities in an entirely new way. As they level up, players will also permanently unlock new containment zones, Operators, customization items, new REACT tech, higher difficulty levels, and more. 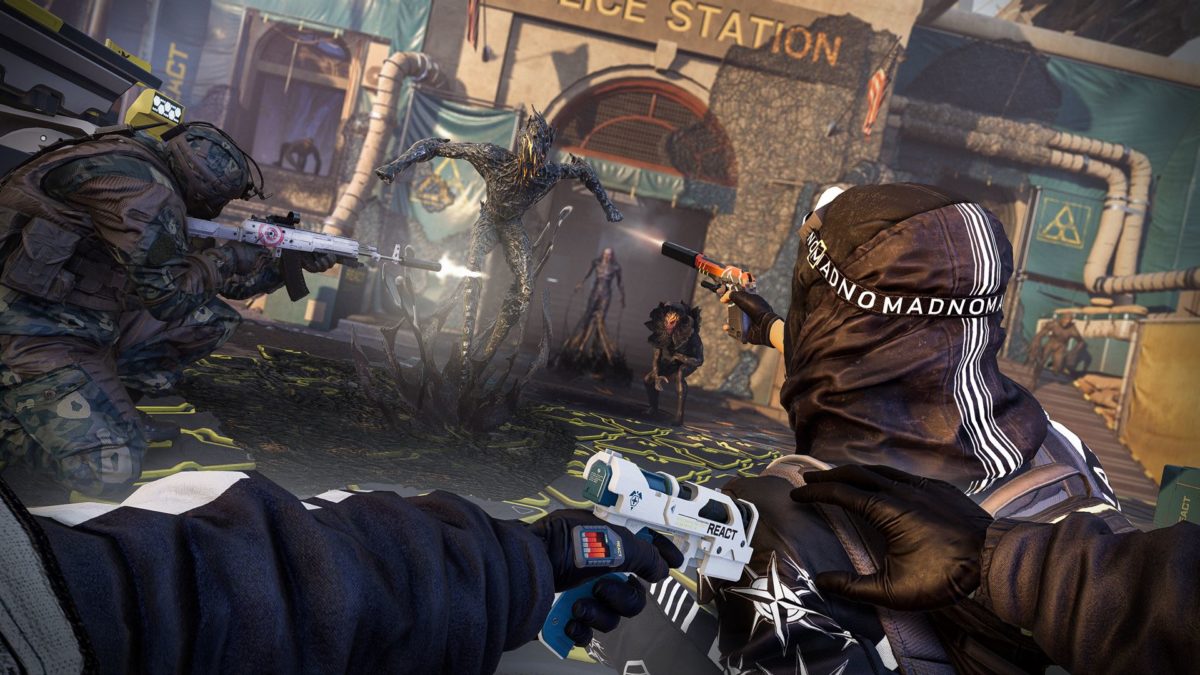 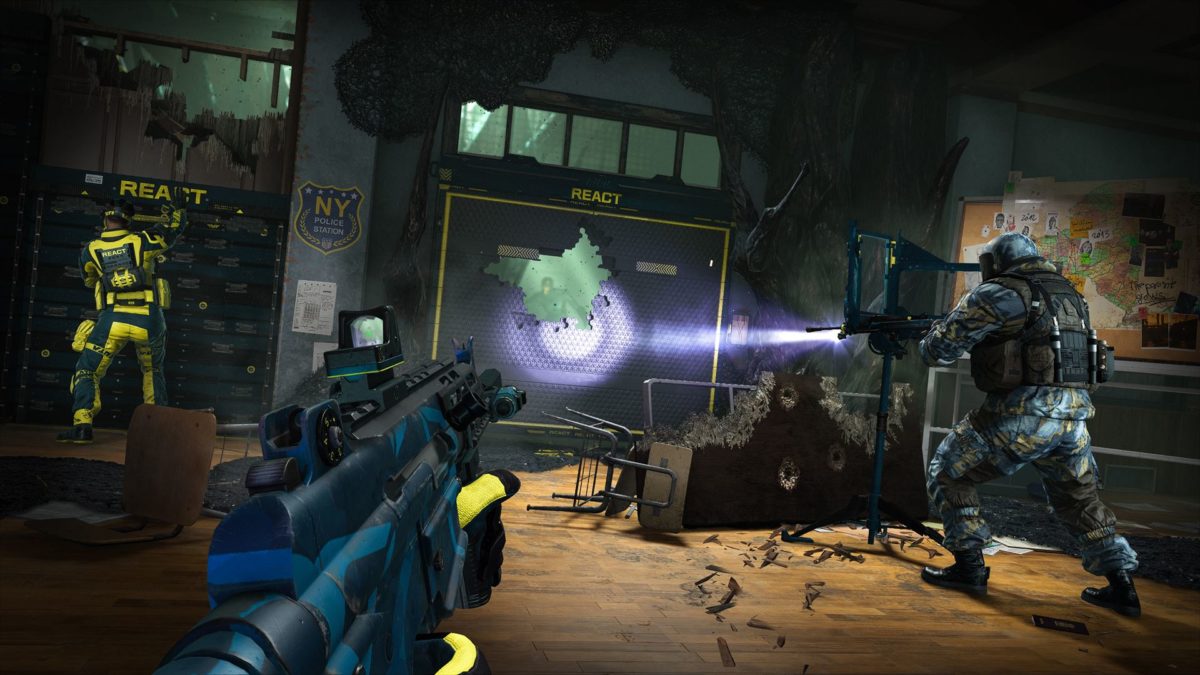 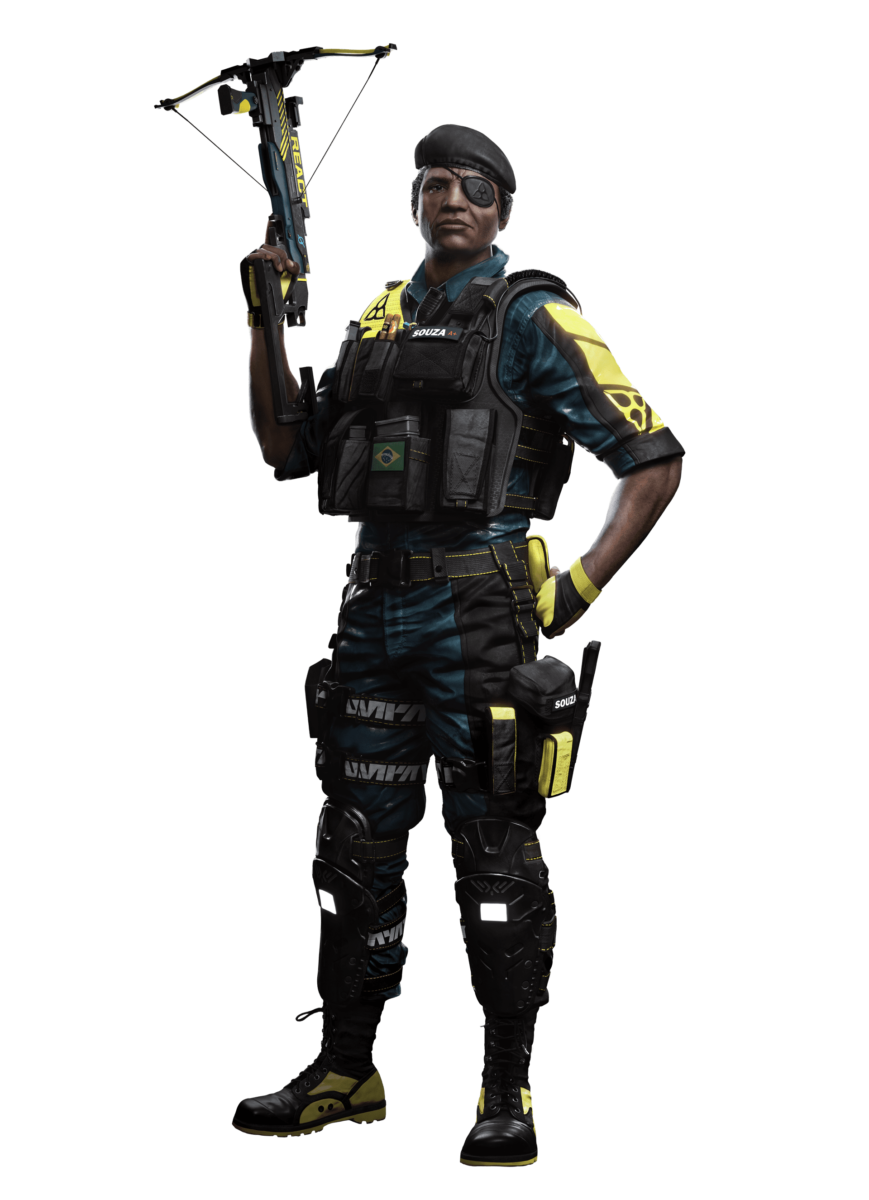 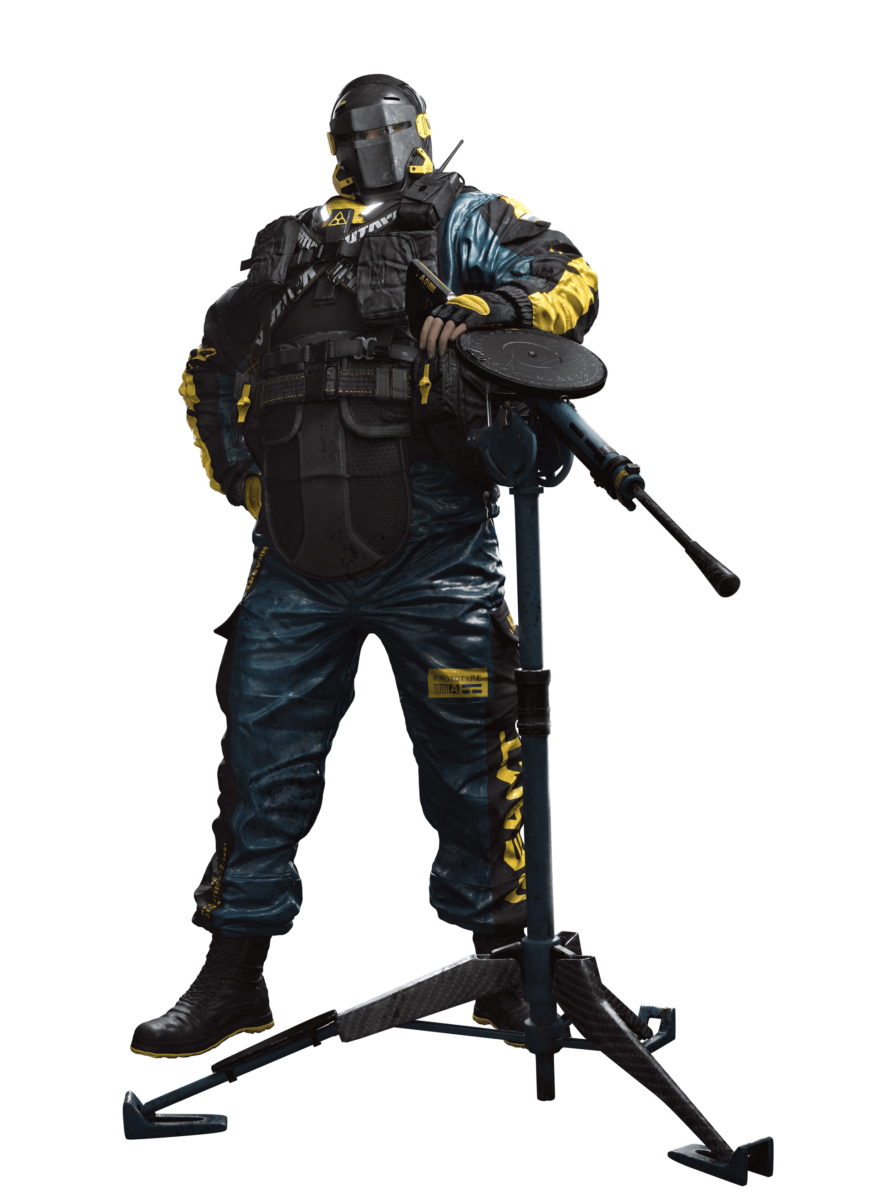 With 13 archetypes of dangerous Archæan variants, infestations, parasitic mutation challenges, numerous incursion types, and exciting new gameplay features including nests, spores, and Sprawl. Extraction also offers players who enjoy a challenge a thrilling gamble: extract and collect their rewards or go deeper into each map’s subzones, facing greater risks with richer rewards for those who make it out alive.  If they fail to extract, their operator will go Missing in Action (MIA), but they have an opportunity to go back into the containment zone to rescue their downed operators. For players who enjoy a tougher challenge, there will be a feature-rich PVE system called Maelstrom Protocol, to be detailed at a later date.

Tom Clancy’s Rainbow Six Extraction, the next mainline installment in the Rainbow Six franchise, will release worldwide with full cross-play, cross-save, and cross-progression in January 2022 on Xbox Series X|S, Xbox One, PlayStation 5, PlayStation 4, and the Ubisoft Store on Windows PC.

For more information about Rainbow Six Extraction, please visit r6extraction.com and follow us on social media at @R6Extraction.

For the latest about Rainbow Six Extraction and other Ubisoft games, please visit news.ubisoft.com.