Alien: Isolation on mobile offers a mesmeric action-adventure on a damaged labyrinthine space station, lightyears from Earth. The stunning AAA visuals, arresting narrative and terrifying atmosphere of Creative Assembly™’s award-winning sci-fi masterpiece have been faithfully replicated for phones and tablets. This is the complete survival horror experience brought to mobile without compromise. 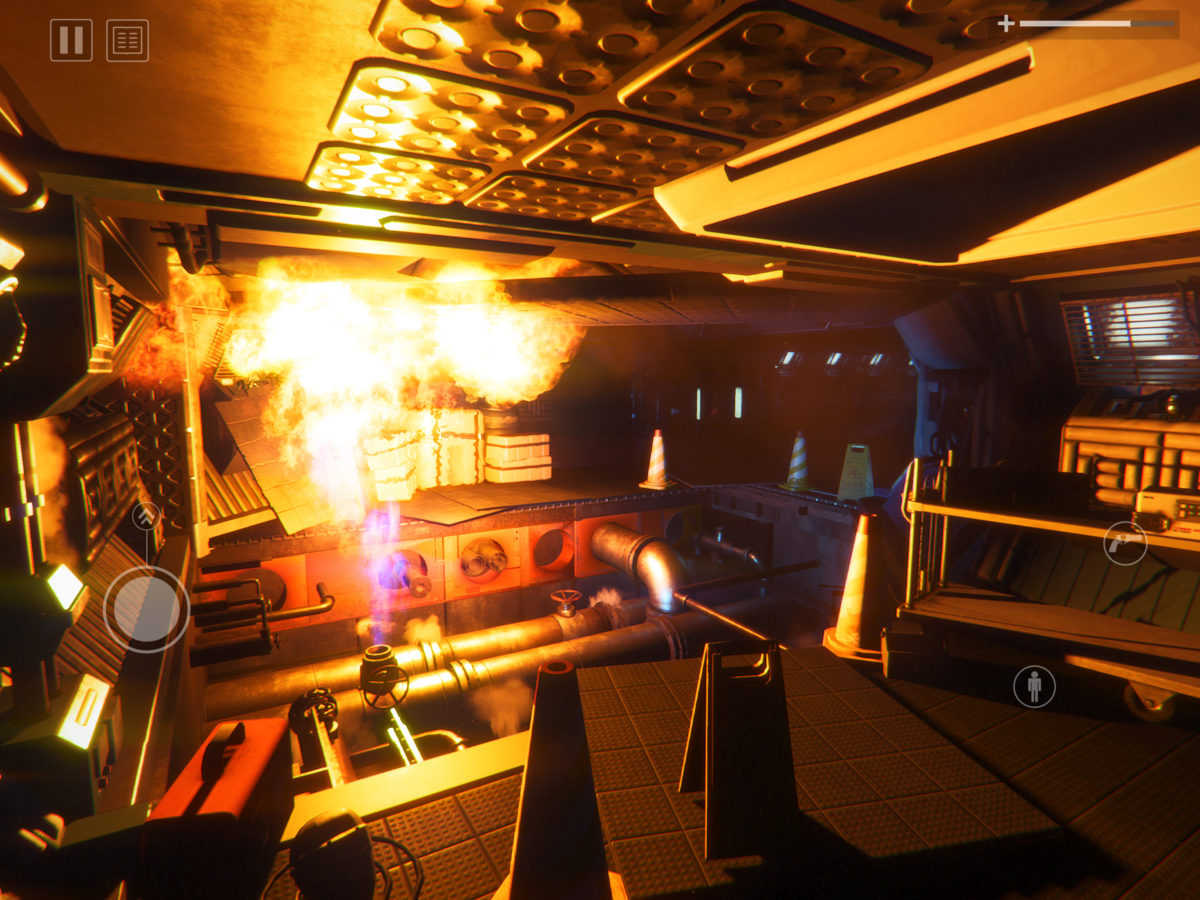 Tailored for touchscreen play and using a bespoke, fully customisable interface, Alien: Isolation allows players to fine tune the game to their own playing style, with gamepads also supported. All seven DLC packs are included with this release, such as Last Survivor and Crew Expendable. For your first glimpse at this survival horror classic on mobile, watch the new Alien: Isolation trailer here.

Alien: Isolation is set to be released from the airlock on December 16th, for $14.99 / £12.99 / €14.99 (regional prices may vary). Alien: Isolation for iOS is available to pre-order now, and Android players can register their interest soon on the Google Play Store.