In response to a viral Facebook post from a page claiming to be E-Games, PlayPark has issued a statement regarding the supposed “return” of classic MMORPGs like RAN Online, CABAL, O2Jam, and a couple more games.

PlayPark Philippines, the name for the Level Up Games/E-Games merger games publishing brand under Asiasoft, previously or still owns the distribution rights to the aforementioned games. In their statement below, PlayPark doubles on this fact and is firm on taking legal action to protect their IP.

The full statement is below:

“PlayPark is one of the premiere game publishers in the Philippines and in Southeast Asia.

We are the only company with the official license to publish CABAL in the region thanks to our long-standing partnership with the game’s developer ESTgames.

Recently, it has come to our attention that a Facebook page using the account name “E-Games” has announced that it will be bringing back CABAL. The owners of this “E-Games” Facebook page is not affiliated with us, and should caution players from engaging with them.

Any and all instances of the CABAL logo being used in any form to deliver the game to users outside of PlayPark is a violation of the partnership we have with the game developer and as such, is not supported by said developer in any way.

Please refrain from entertaining or playing CABAL on privately-owned instances of the game as the entities behind them are not in contact with the game developer and are doing this purely for their own benefit.

Should this “E-Games” Facebook page continue with its intention to publish or distribute CABAL, then we will be forced to take all legal actions available to us under Republic Act 8293 – or the Intellectual Property Code – and in other applicable laws to protect our license, our partner developer, and the public.”

This comes after nearly a month of persistent posts and announcements from the “E-Games” Facebook page which has made numerous updates since then.

Mythic Key Wipes — How to Avoid Them? 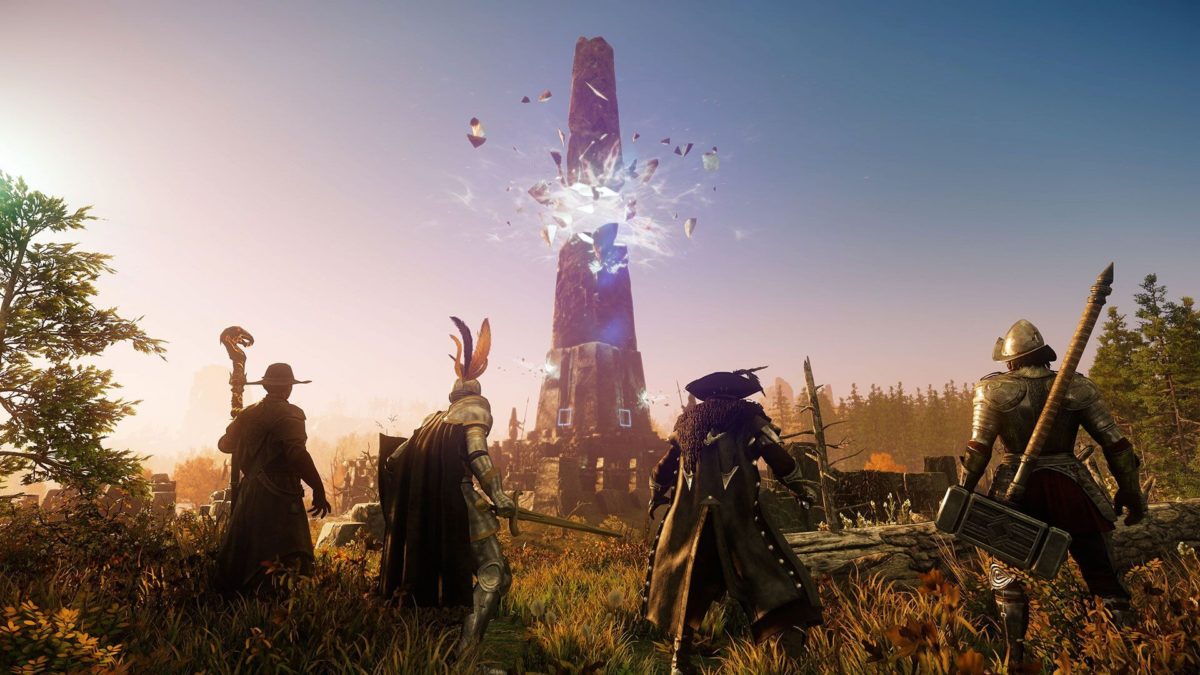 Only RTX 3090s are reportedly being damaged by this game but EVGA customers should rest easy as the company promises...

Mythic Key Wipes — How to Avoid Them?

How to Prepare for WoW Classic TBC

The Best MMORPG Games to Play in 2021