The PC standalone version of Discovery Tour: Viking Age is available via Ubisoft Connect and on the Epic Games Store. In addition, it will release as a standalone on Xbox One, Xbox Series S | X, PlayStation 4, and PlayStation 5 in 2022. The local price for the standalone on PC are as follows: 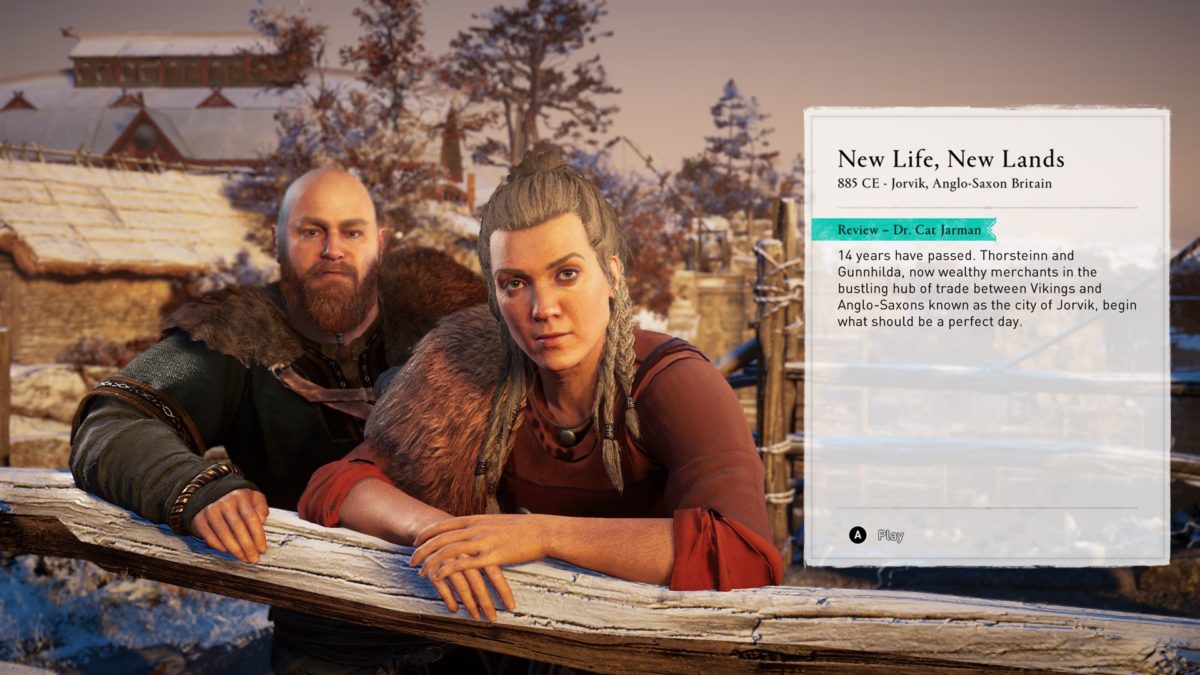 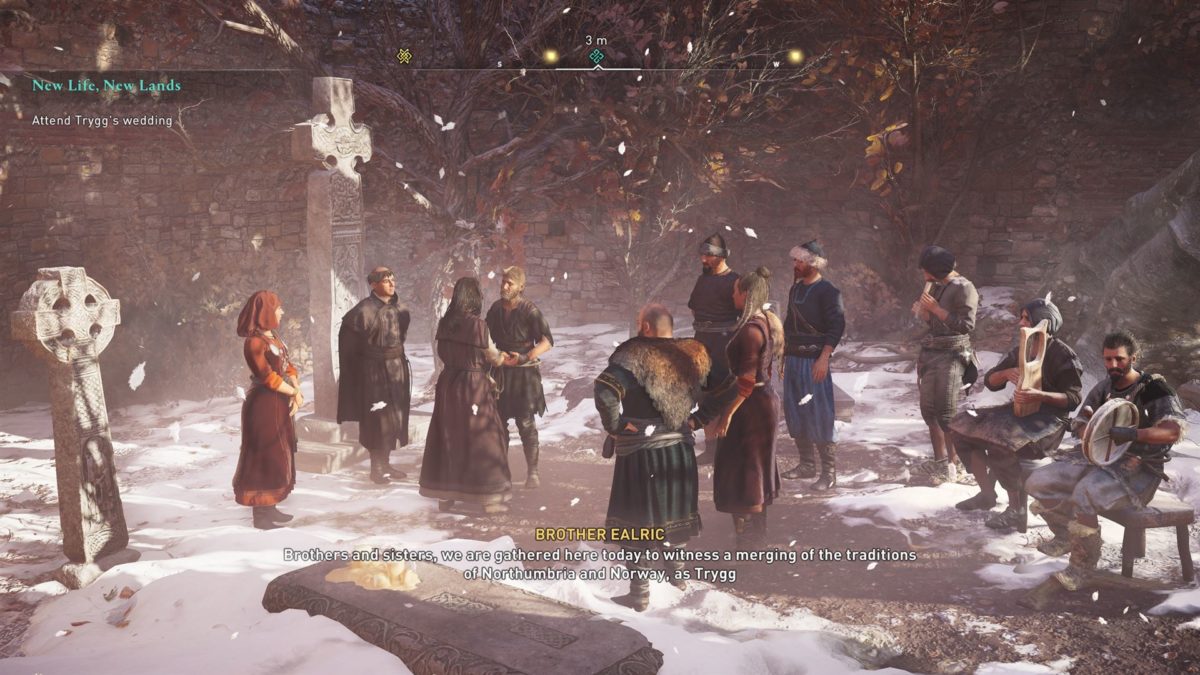 Following Discovery Tour: Ancient Egypt and Discovery Tour: Ancient Greece’s line, Discovery Tour: Viking Age is the brand-new chapter in this educational experience based on the worlds developed for Assassin’s Creed. Players of all ages will be immersed in a unique interactive experience where they can learn about the history, traditions and famous people of the Viking and Anglo-Saxon worlds. For the very first time, Discovery Tour: Viking Age changes the formula by putting narrative and interactivity at the core of the experience. The two new creative pillars “History through stories” and “Learning by doing” make the experience even more memorable and engaging than previous opuses. Following a new narrative storyline structured around eight quests, players will have the opportunity to embody Viking and Anglo-Saxon characters of the time and take part in their adventures set in the ninth century. This narrative takes players through the snowy lands of Norway, the beautiful landscapes of England, and the mythical realms of Jotunheim and Asgard.

“The Viking Age is a rich and complex era that we absolutely wanted to highlight in a Discovery Tour,” said Maxime Durand, World Design Director at Ubisoft Montréal. “With our new approach, players are placed at the core of a unique interactive experience where they see history in the making through the eyes of people of the time. We have designed Discovery Tour: Viking Age to be both fun as a video game and effective as a learning tool.” Discovery Tour: Viking Age content, developed in close collaboration with historians, renowned archaeologists, and academics, is an up to date source of information for all those who want to know more about the time period. With 150 historical highlights of the true history of the Viking Age, discovery sites allow player to learn more about Viking Age: War & Politics, Daily Life, Religion & Magic, Myths & Legends, Science, Law & Justice, Art & Culture and Trade & Economy. 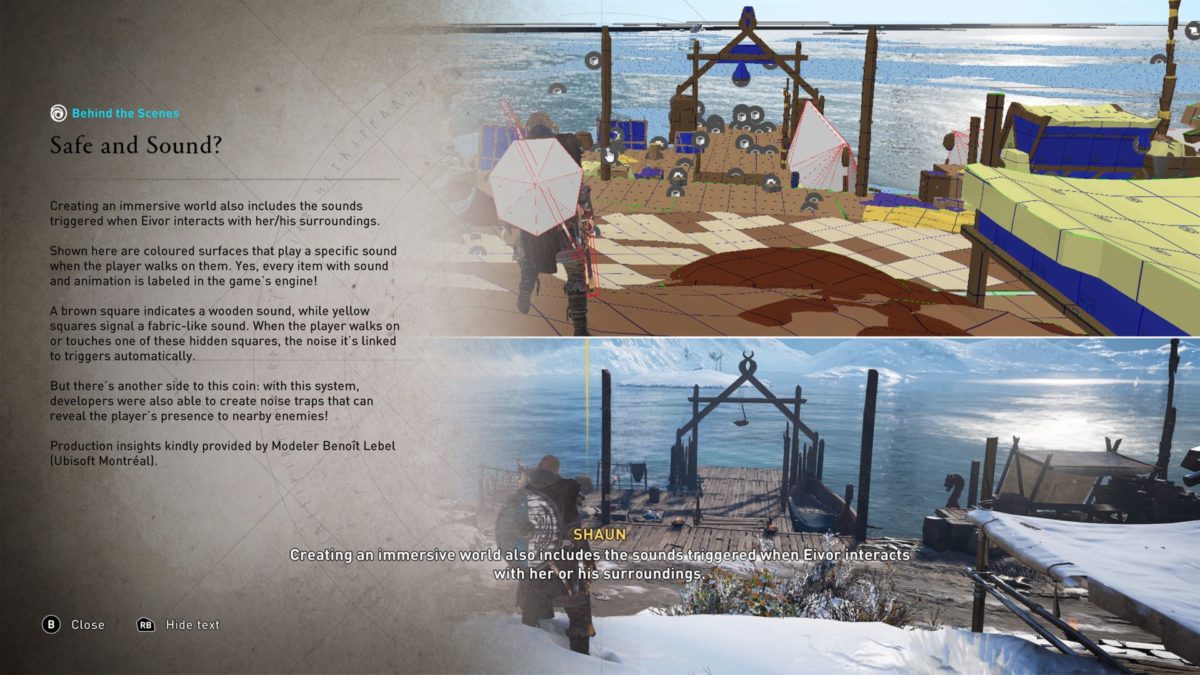 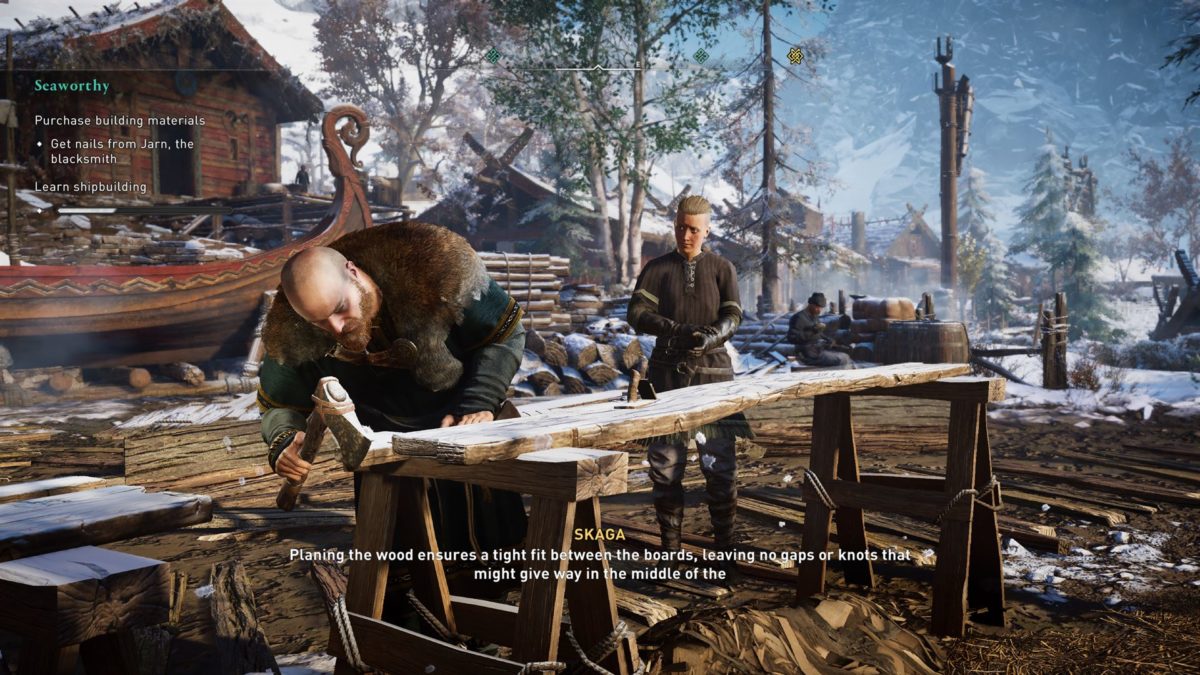 Conscious that teachers and students might be unfamiliar with video games and the best way to use them in an educational context, Ubisoft developed curriculum guides that offer customized activities and lesson plans based on the field of study and the level of the students, in partnership with the Montréal McGill University and with a grant from Mitacs. The beta version for Discovery Tour: Ancient Greece curriculum guide is already available at ubisoft.com/r/discovery-tour/curriculum-guide/ancient-greece. 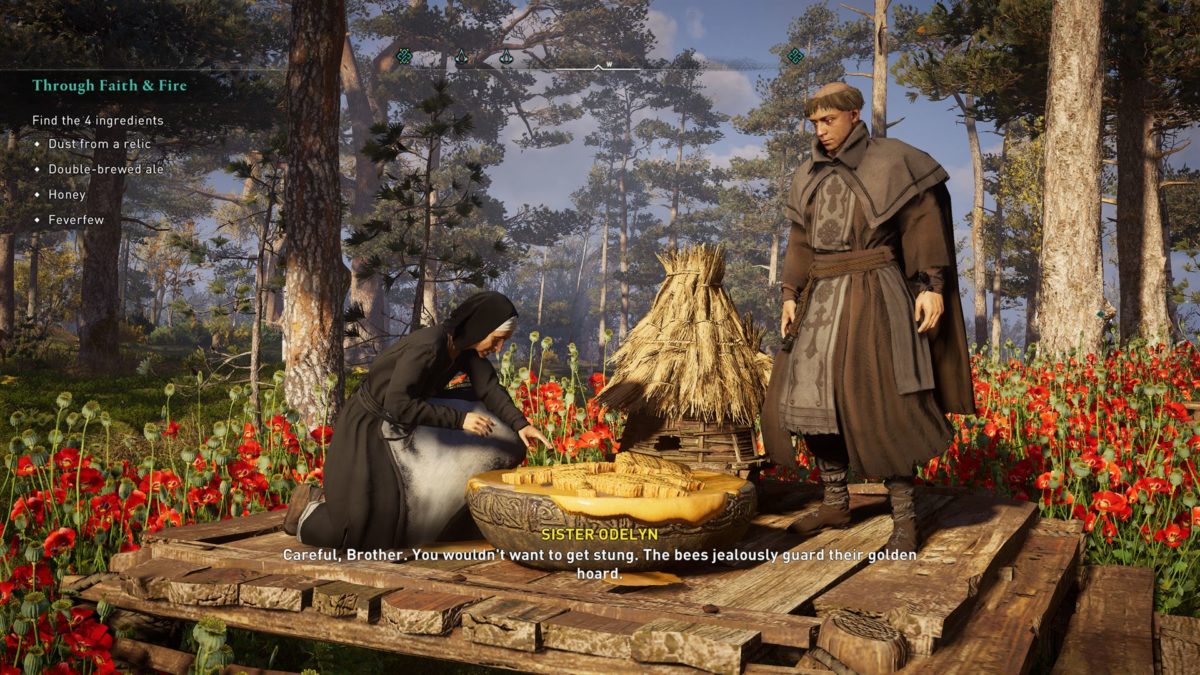 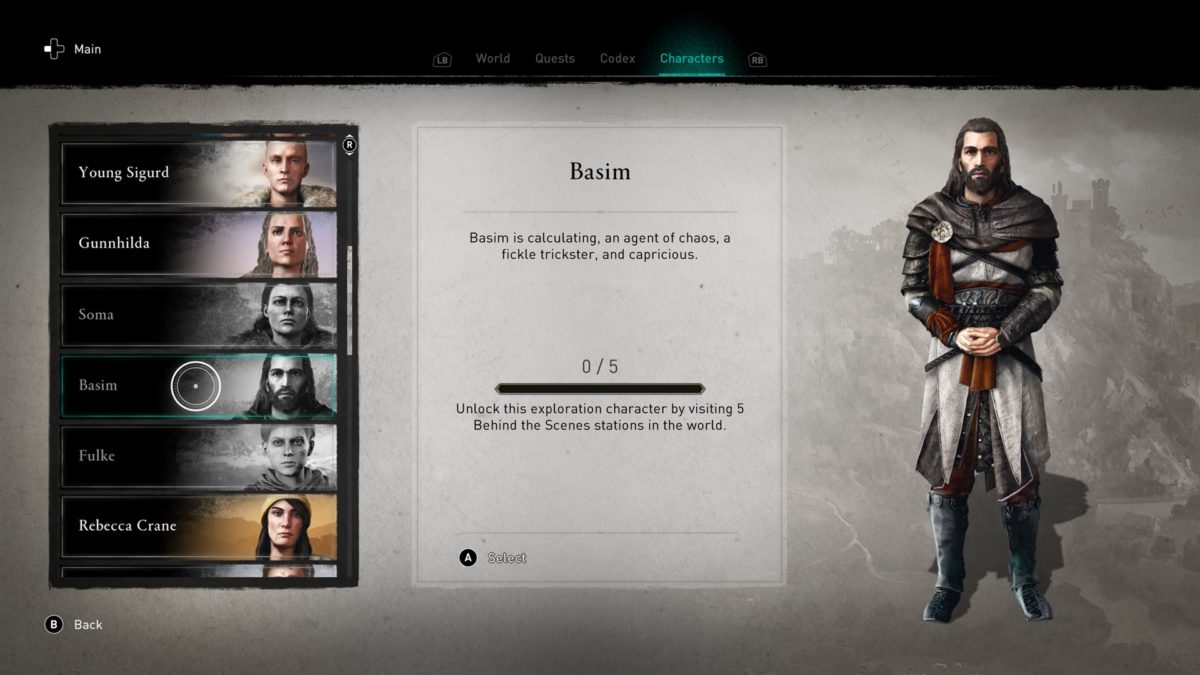