This Black Friday 2019, shoppers can save up to 75% off* on some of 2K’s biggest hits. Whether you’re looking to bring some new games home for the holidays or you’re building up your gaming library, now is a great time to check out some of the best deals from your favorite retailers. 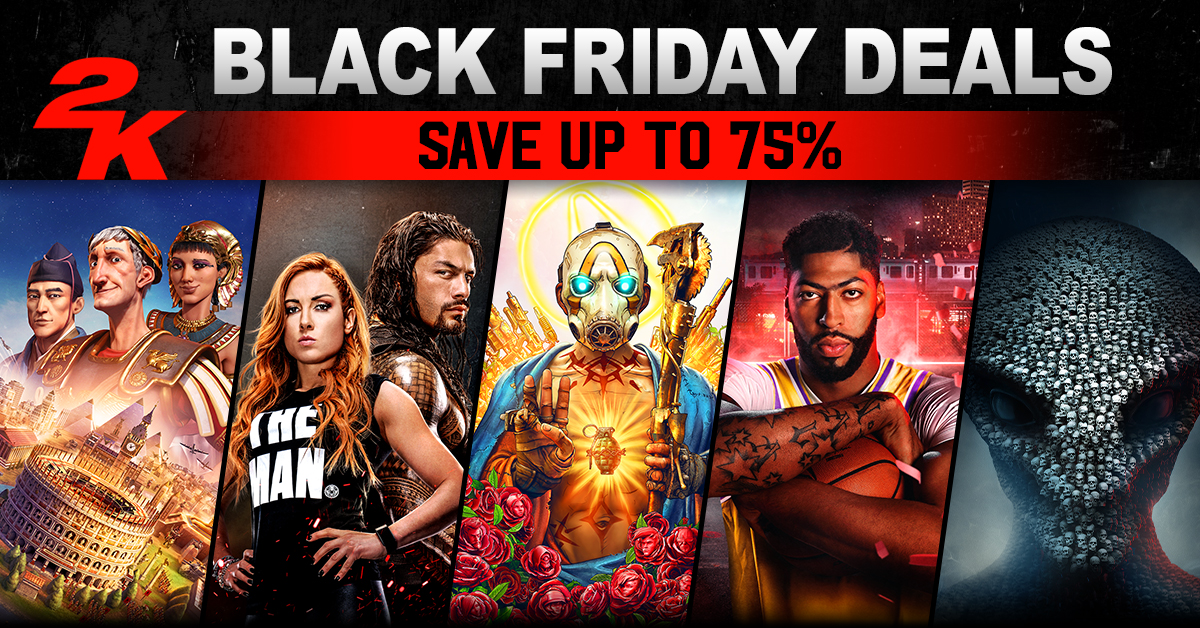 Sid Meier’s Civilization VI – Launching Today on Playstation 4 and XBOX One
First off is a game that is launching today on PlayStation® 4 and Xbox One: Civilization VI. In the latest installment to the long-running Civilization series, you explore a new land, research technology, conquer your enemies and go head-to-head with history’s most renowned leaders as you attempt to build the greatest civilization the world has ever known. Also available today is the Civilization VI Expansion Bundle, which combines both the Rise and Fall and Gathering Storm expansions, taking the turn-based strategy classic to new heights. Civilization VI garnered positive reviews upon its release for the PC in 2016 and subsequent expansions helped keep the experience fresh. 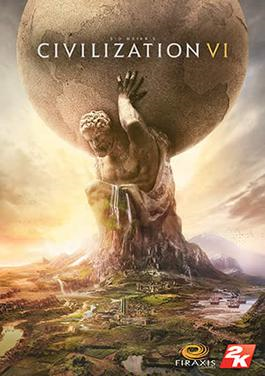 WWE 2K20
Play as your favorite WWE Superstars and Legends like Roman Reigns, Becky Lynch, Stone Cold Steve Austin, Brock Lesnar, The Ultimate Warrior, the Rock and many more in WWE 2K20! WWE 2K20 also features a brand new 2K Showcase focused on the story of the Women’s Evolution and an all-new MyCAREER featuring both male and female MyPLAYER characters together for the first time. Dominate the competition in multiple match types including Royal Rumble, Ladder, Hell in a Cell, and Mixed Match Tag Matches, plus many more. Want more? WWE 2K20 Originals, featuring four massive downloadable packs of characters, arenas, stories, and more are separately available for digital purchase. 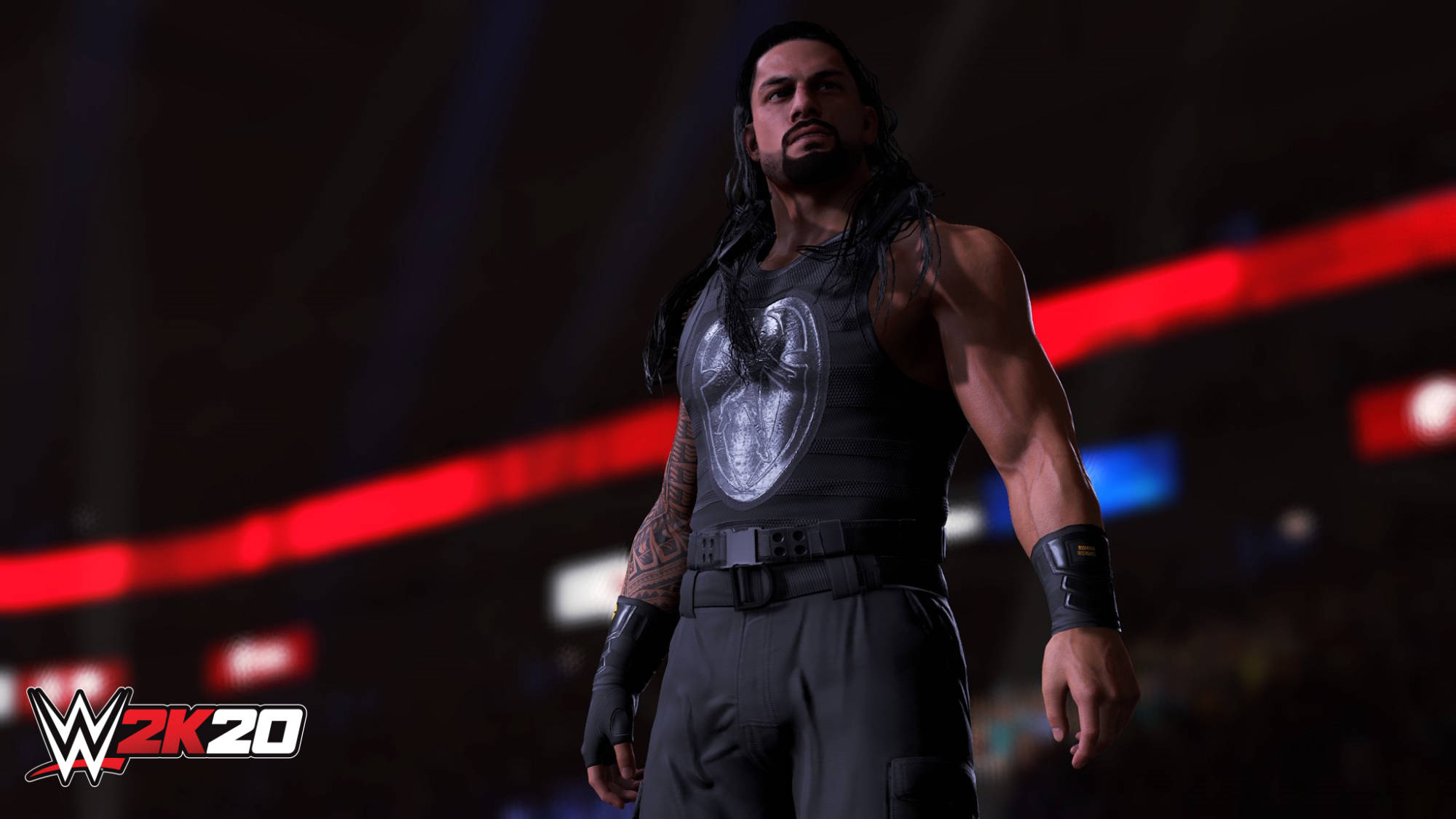 XCOM 2
XCOM 2 is the turn-based tactics sequel to the award-winning XCOM: Enemy Unknown. Taking place 20 years after the events of Enemy Unknown, aliens now rule Earth, promising a brilliant future for humanity while secretly hiding a sinister agenda. As the leader of a guerrilla force facing impossible odds, players must ignite a global resistance to eliminate the alien threat and save the human race from extinction. XCOM 2 and its expansion pack, War of the Chosen, provide a deep tactical combat experience, intriguing story, as well as a variety of challenges and enemies!

Borderlands 3
The original looter-shooter returns, packing bazillions of guns and an all-new mayhem-fueled adventure! Hailed as “an absolute masterpiece” by Shacknews and a “game of the year contender” by Windows Central, Borderlands 3 is the fastest-selling game in 2K history. Blast through dangerous new worlds as one of four brand new Vault Hunters – the ultimate treasure-seeking badasses of the Borderlands, each with deep skill trees, abilities, and customization. Play solo or join with friends to take on insane enemies, score loads of loot, and save your home from the most ruthless cult leaders in the galaxy. 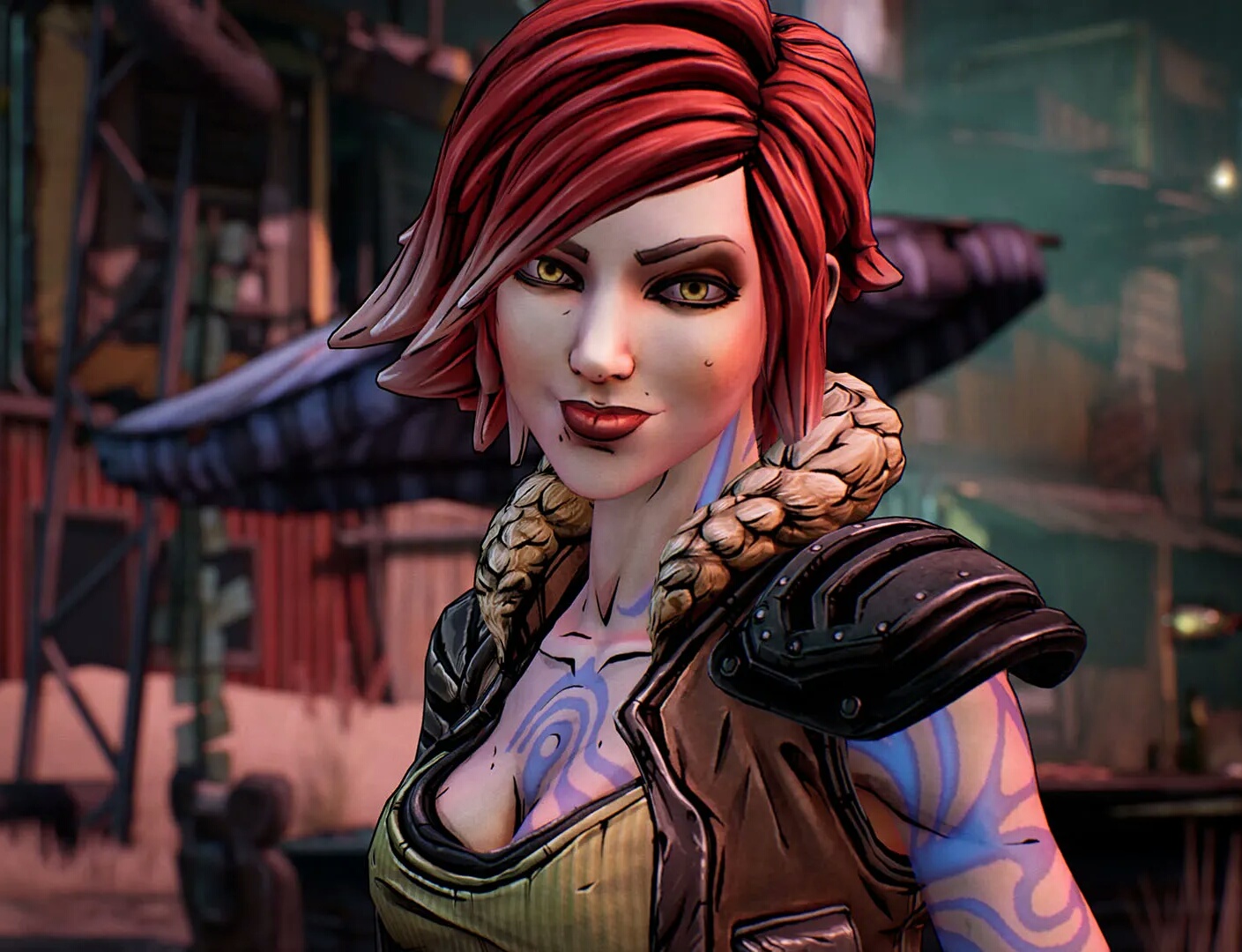 NBA 2K20
2K continues to redefine what’s possible in sports gaming with NBA 2K20, featuring best in class graphics & gameplay, groundbreaking game modes, and unparalleled player control and customization. NBA 2K has evolved into much more than a basketball simulation with an eye towards making fans “experience” having an NBA career through the MyPlayer mode. Sporting News called NBA 2K20 “The best-playing edition of the franchise ever” and Operation Sports stated it’s the “Most impressive sports game in the genre”. With its immersive open-world Neighborhood, NBA 2K20 is a platform for gamers and ballers to come together and create what’s next in basketball culture. 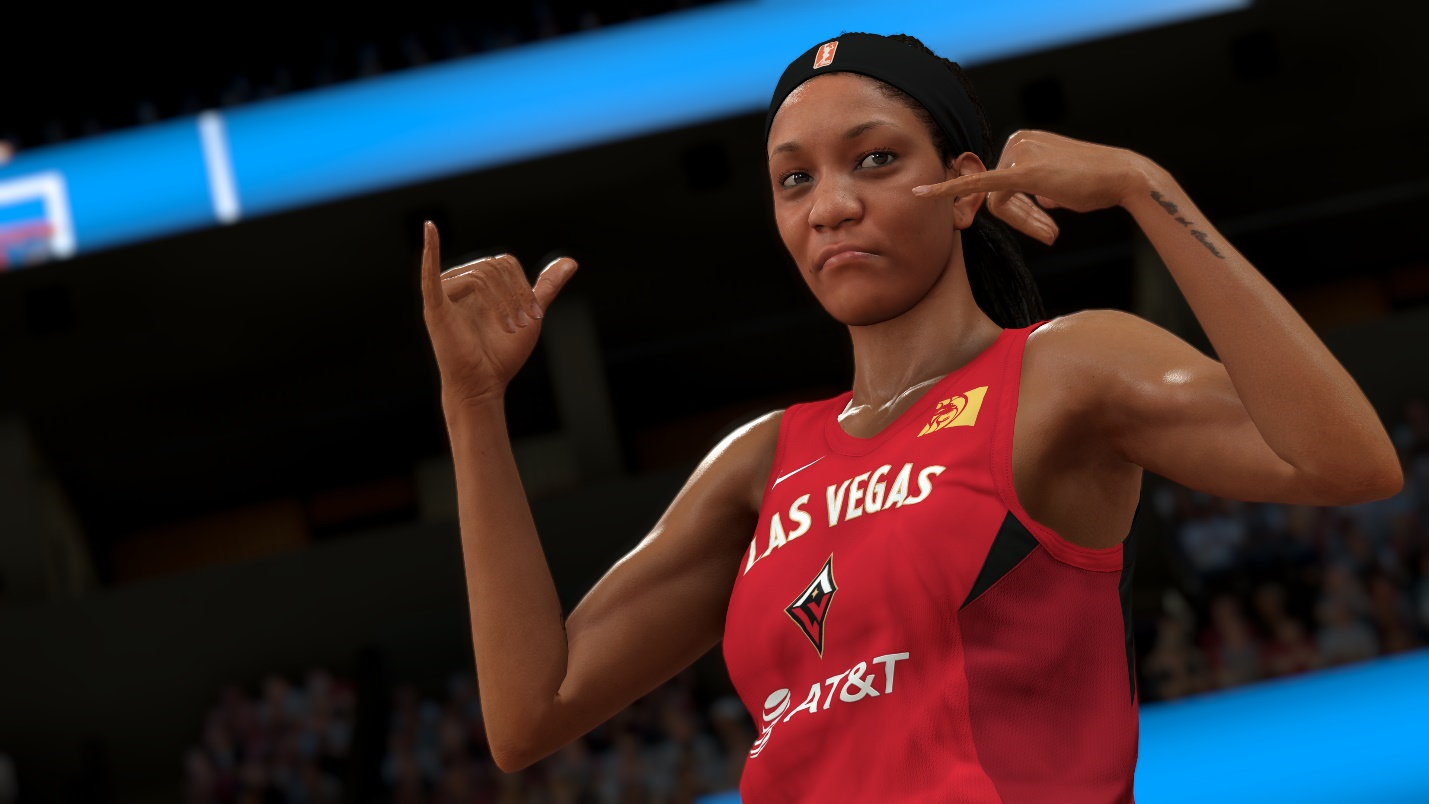