How a Quick Speed Test Can Save You from Gaming Headaches

We’ve all been through it: we get online and join a game, worse, a ranked game, only to find out the internet’s not interested in being complicit in your quest to the top of the leaderboards. Despite this being a common recurring situation, its actually surprising that people are mentally assuring themselves that the internet will always deliver their promised bandwidth despite not having a 99.99% SLA.

I’ve always wondered how people can vehemently rip ISP’s apart while power providers or water emerge partially unscathed after a service disruption. Now this can be because people expect better service due to the fixed fees in some region but some region that do run on metered bandwidth suffer the same fate as well so regardless, how does one save himself/herself the embarrassment of a possible disconnection? Well, proactiveness of course.

This won’t save you from a disconnection but it will at least signal you before you jump in your next game that there could be a problem with the service. Just do a quick speed test.

Because you and me only do it AFTER a problem is detected, we’re usually left in the dark that a problem is already happening until we’re the ones feeling the pain and by the time that happens, we could be one of the many people in our area or the entire city that could be clogging the support lines for a support ticket.

Its good practice to understand how service normally behaves. It helps identifying bottlenecks in your network and also knowing when is the busiest time if you’re on a busy network and you don’t have an advanced router that keeps this records for you like my ROG Rapture GT-AC5300. It’s a nice router but a $500, its not something I’d recommend to just about anyone. Still, you can use a simple habit that allows me to at least get a feel if my network is already being hogged.

Practice testing your internet speeds on set schedules. When the world was ok and we could go out, I use to run tests on 7AM before work and 7PM once I get home. This should give you a nice record what you get on an off-peak hour (7AM) and then peak hours (7PM). If you’re on a work-from-home arrangement or just stay at home mostly, you can do tests when you wake-up and then do tests in the afternoon.

You’ll eventually develop your own rhythm. The most vital though, is making sure you have a check before you play a game. If your previous tests in the day are consistent but suddenly you get intermittent disconnections or slowdowns, then you can at least tell your ISP the approximate time of the issue. This also alerts you that the problem is just occurring which may help you get ahead of the pack when making a ticket.

If you have a habit of saving and dong screenshots of your speed tests, then you’ll have a battery of proof that your line is problematic if ever you make a report to the ISP.

How to Test Your Internet Speed 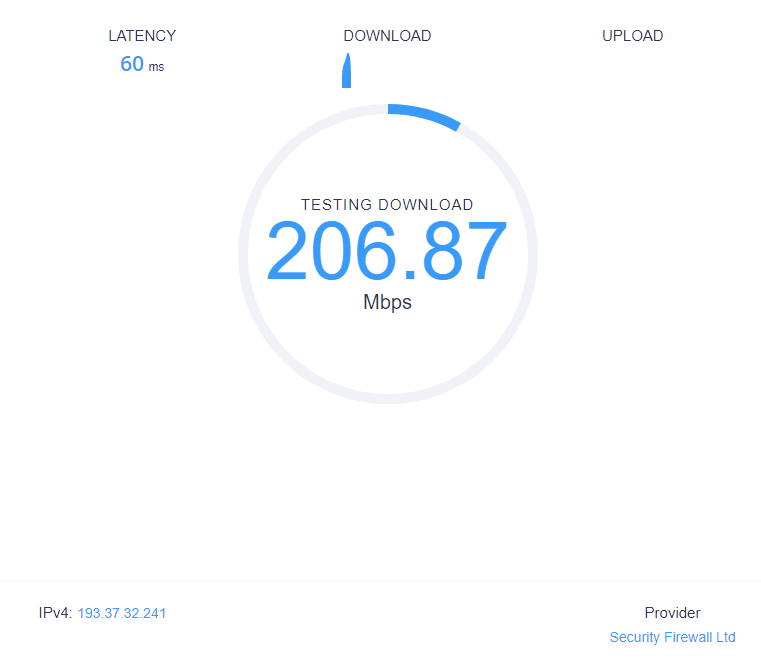 Checking and verifying your internet speed is easy and simple. Go to an internet speed website, I recommend Speedcheck, and just hit the test button. ITS. THAT. EASY.

Let me repeat in bullet points. To check your internet speed: 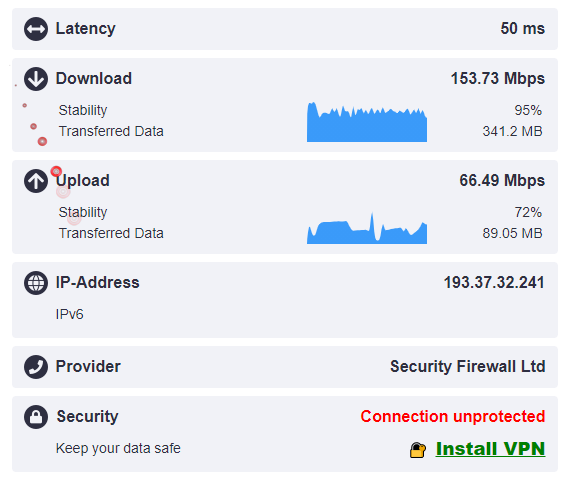 You’ll receive a result page as above.

Besides giving you your average internet bandwidth, you can also see the consistency of the connection. The chart will go up and down, that’s normal. But a flat line denotes stability and you want that as high as possible. As you can see from my quick speed check, my download stability is at 95% but upload is spotty at 72%. My previous test show that my upload is quite consistent at this time of the day so what gives. While 72% isn’t that concern, I do recall starting a backup job during this test, which tells me the cause of the potential problem. If its doing a messy download and upload rate, you might be off to a rough time if you start gaming now.

Make sure that nothing in your PC and network is hogging the bandwidth. Once you rule your own network as causing the problem, you can then do another speed check and then proceed to make a report to your ISP.