Valorant Champions 2021, which continued throughout the year 2021 and whose finals were held in the last weeks, left its mark on the eSports world as an event where competition was experienced to the fullest. This tournament is also known as Valorant’s first world Championship.

Soon we’ll dive deeper into the roadmap of 2022 for the upcoming Valorant Champions tournament. If you’re following the tournament intensively, you might have an upper-hand while betting on the matches. Prepare yourself with all information about the tournament and get a good site to place your Valorant bet on. Let’s dive in!

How Does the Valorant Champions 2022 Tournament System Work?

The professional arena of Valorant, which is one of the games that eSport fans love to bet the most, attracts the attention of even people who have never been in the gaming world, and has achieved to reach the heights with its popularity, has finally concluded.

With the Valorant Challengers tournament, which first starts at the end of January, countless teams begin to compete from different parts of the world. Each region has its own degree system. Top teams that are successful in the Challenger event qualify for the Challenge Finals of that region.

The best teams of this event are eligible to participate in the next Masters event. And the teams with the most VCT points can go to Champions at the end of the year.

Stage 2 & 3: Teams placed in the top row in the Challenger Finals are eligible to attend the Masters event. 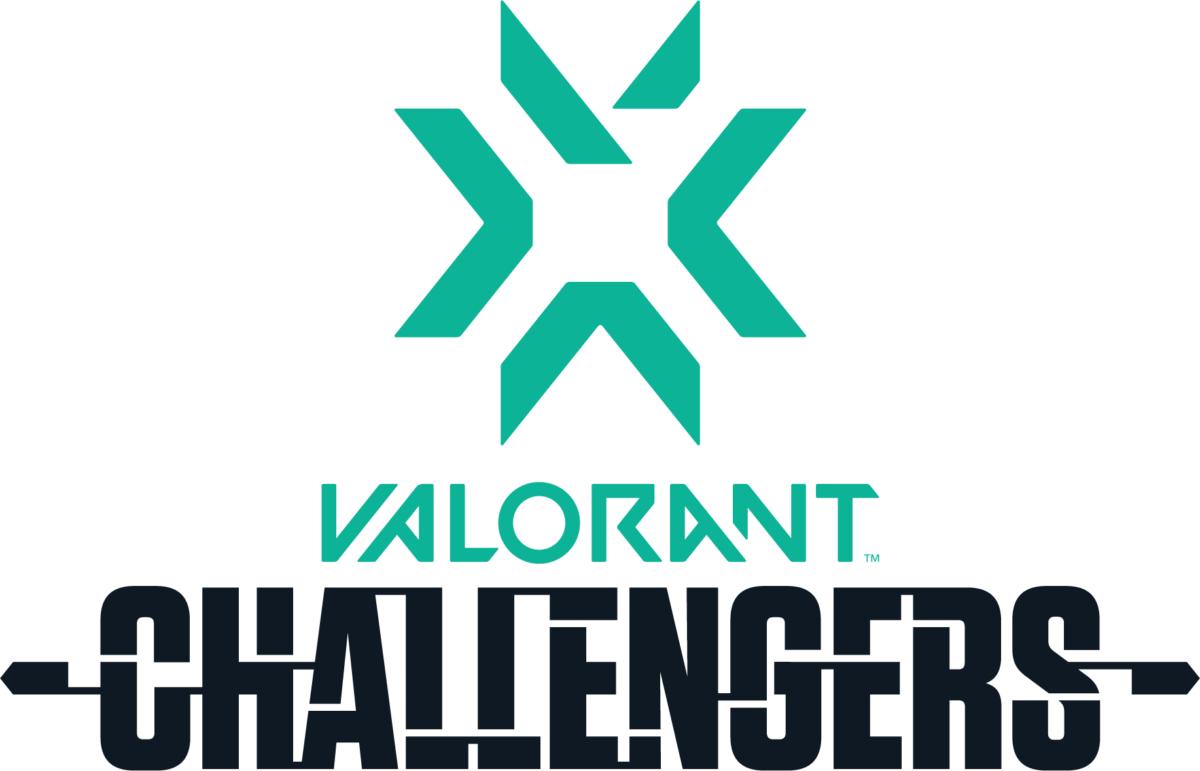 Master consists of 3 events. For the first part of the Masters event, each region hosts its own tournament. While all regions use different formats, the VCT score distribution for all is the same.

The participated regions are:

A total of 10 teams participated in the Masters 2 event held in Reykjavík. Unlike the first, Masters 2 is an exciting LAN where teams from all over the world compete against each other.

The participating teams are:

And finally, Masters 3, held in Berlin, competed in four groups where each team had a double-elimination bracket. A total of 16 teams participated. The top two teams from each group were able to advance to the eight-team single-elimination group. Each participating team will get 175 VCT points for sure, and if they manage to qualify for the grand final, the Champions, they will be able to earn up to 375 VCT points.

The winning team will have made their way directly to Champions. After Masters Berlin is over, the Last Chance Qualifier would be held, and the final four teams would be determined.

Here is the list of the teams qualified for Champions:

Note: Through EMEA events, Turkey and the CIS will get qualifications. The EMEA Last Chance Qualifier will be used to qualify MENA teams.

Gambit has won the Masters 3 Berlin.

One team showed an incredibly unique strategy and stood out from the others to lead themselves to victory. The teams that completed these long competitive matches competed fiercely with each other.

As a result of the fierce struggle, a long-term adventure ended, and the strong team Acend became the winner of Valorant Champions 2021. They won the $350,000 prize and the Valorant 2021 Championship cup. 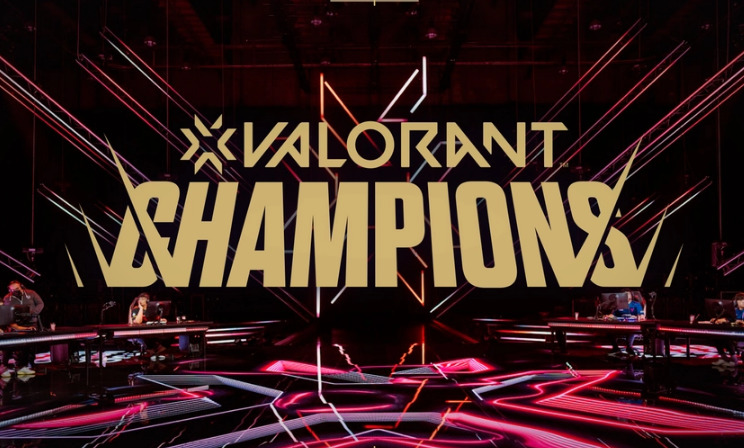 This news made those who did bet on Acend very happy. You can try your chance in the next Championship by knowing all the details about Valorant betting.

The second winner was Gambit Esport, and they won $150,000 in prize money. Team Liquid and KRU Esports placed third, with $90,000 in prizes.

The MVP of Valorant Champions 2021 has been chosen, “zeek” who plays in the Acend team.

Group Stage: 4 groups of four teams in a double-elimination format.

Playoffs: 8 teams in a single-elimination bracket