When working your way through the Mobile Legends Ranks, it may be challenging to select the appropriate hero for each battle. Characters classed with S or SS are generally the top-of-the-line fighters per category, but you may find a few of them in a grouping. We’re going to work our way through the Mobile Legends tier list and show you which ones we believe are the best.

This assassin enjoys taking out enemies one at a time with her stealth abilities. You’ll need to be strategic with how you apply her abilities, and she might be fragile to some attacks, so plan your attacks carefully. If you apply high burst skills at the right time, you’ll have the opponent crying. 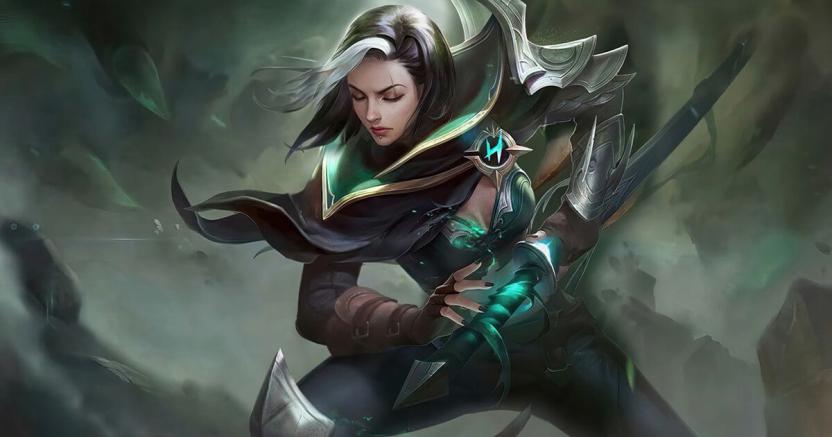 Chou has some of the best fighter skills in his class. His damage builds up over time, and his kung fu moves deliver devastating attacks. The hero adapts quickly to most situations, but he’s not as sturdy as most of the Tank characters. 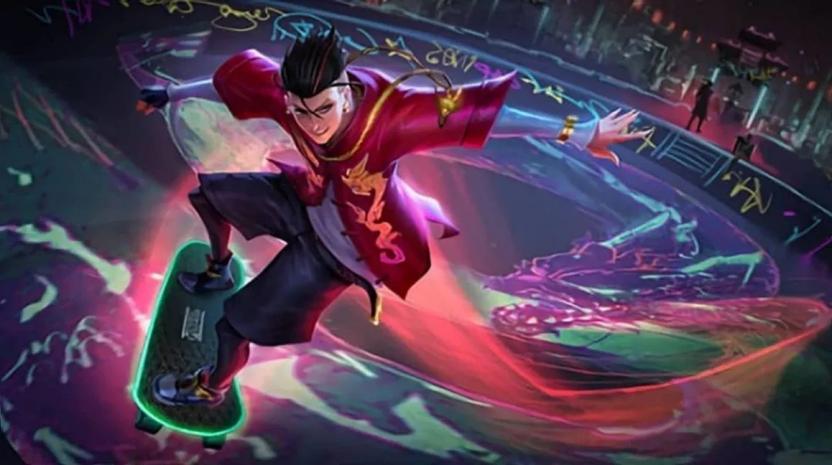 Chang’e is one of the most exceptional Mobile Legends Tier list S mages on the roster. She enjoys using crowd control skills while dishing out loads of magical damage. With the right build, none of your opponents will be able to stop her once she unleashes her power. 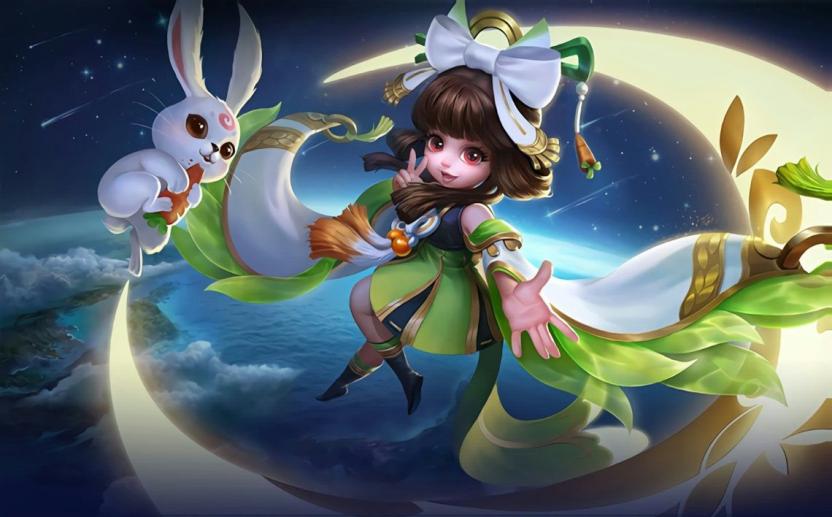 Marksmen like Brode deliver powerful ranged damage that’s effective against other online opponents and towers. The more he kills, the more potent he becomes. Ensure that you position him correctly and don’t place him in a situation where he’s unable to escape. 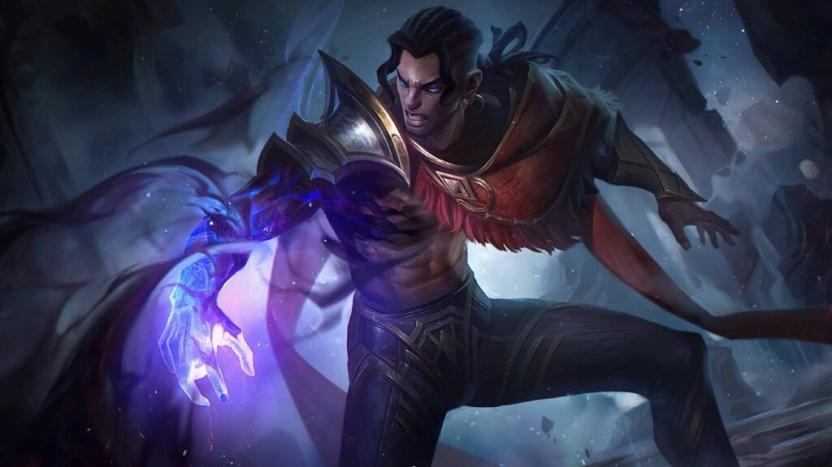 Angela has long been one of the top support heroes on the Mobile Legends Tier list. She delivers unwavering shielding, healing, and protection when your team needs it the most. She’s also exceptional at crowd control. 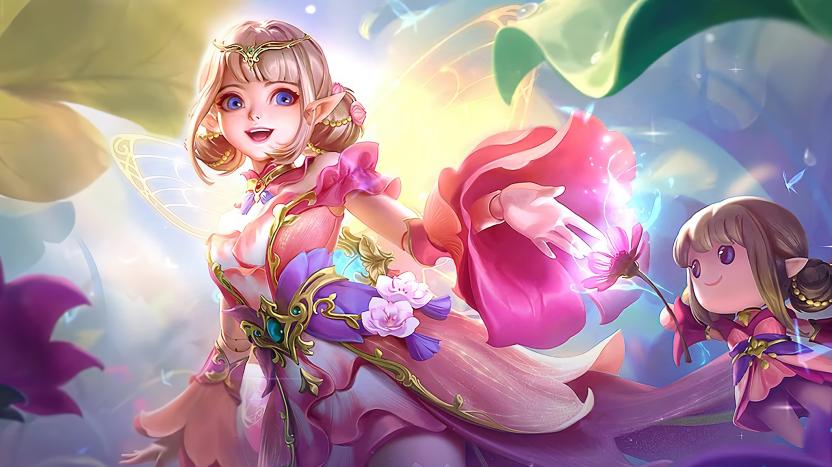 As a Tank, Khufra has a massive health pool that can withstand tons of damage. He’ll lock down enemies and pummel them into the ground with his weapons. Use him to take on your opponents and keep them busy while the rest of your team rallies. 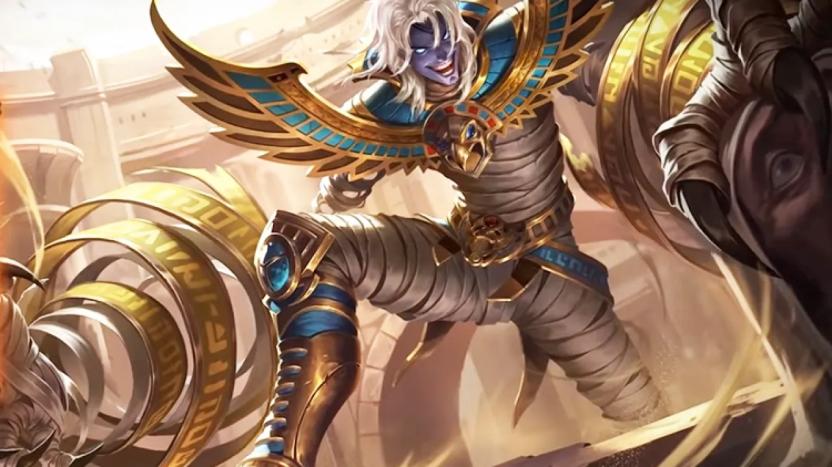 Lead the way with the Mobile Legends Tier List!

Remember, it’s essential to choose a class that will help your team survive the battle. If you select the best hero per category, you should wipe the battlefield clean, especially with the right item build.