Thailand is definitely a gaming destination. The recent news that the Thai government has recognized esports as an official sports discipline should not surprise a soul, given how many people play video games in the region. As such, players in the country have access to some of the world’s best and also most competitive games.  Thai players are HUGE fans when it comes to competitive gaming and that is a fact. Esports is a big part of the local ecosystem as gamers do enjoy a good competitive bout. Whether this is a real-time strategy such as StarCraft II or a MOBA game such as Dota 2 or League of Legends, Thai players are always there and competing.

There are many titles that vie for players’ attention and today we will touch on the five most prominent names in the country and how they have come to be such. In the lines below, you will find out more about competition:

Dota 2 is one of arguably the most hardcore games that Thai players enjoy. The game started out as a Warcraft III map that has become so popular that Valve, the developers of CS: GO and Half-Life decided to adopt it and create a standalone version.  The game’s popularity soared well across the world and it became a true testing ground for a gamer’s abilities. MOBA is a hard genre to get involved with but in Thailand, players have been playing despite what proved to be long odds.  Thai players have been participating in many localized events and so far as fandom goes, many people have been opting for esports betting online on Dota 2 to get even more out of the game as they enjoy it from the sidelines! 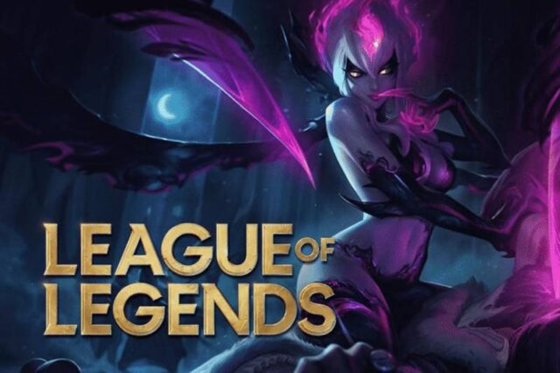 League of Legends is equally popular in Thailand and there is a good reason for that. The game is beautifully designed and reminds local gamers of the “anime” style that is somewhat popular in Asia.  Not only that, but League of Legends has one key advantage over Dota 2 – it’s a much softer game to get into, although, on the highest level, these two games feel EXACTLY the same in terms of how much skill you need to put down in order to play. Nevertheless, League of Legends has amassed fantastic momentum in the competitive scene. In fact, you may argue that it’s even more popular than Dota 2 as a competitive title.

Even though Thailand doesn’t have a slot in the Overwatch League that is really beyond the point as the country does love Overwatch. This Blizzard game is one of the best you will find out there and there are thousands of Thai play who enjoy the fast-paced game on their own time.  Overwatch combines a lot of great esports elements in it and that is precisely what positions it as one of the top games in the country.

If you want to experience a truly competitive game, Fortnite is it. Thai players are quite fond of this cartoonish title which nevertheless packs a lot of skill in it. Fortnite may seem like a casual experience that doesn’t deserve too much of your time but it is not.  There are many skills that you will hone in this title if you try to seriously master it as an esports. Thailand gamers are playing it both recreationally and competitively. You will notice that in order to be successful at it, Fortnite would require you to aim and shoot properly, manage macro elements such as your in-game currency and building materials, and more.  There is a lot of gut feeling to go along with it as well. You will notice that the gameplay may feel a little TOO challenging at first, but the more you play, the more you will find your bearings in the game and have a fulfilling experience as you keep shooting down your opponents one after the other.

Last but not least, you have StarCraft II, which is a brilliant RTS. In fact, you may argue that it’s the best RTS game you will find out there. Thai gamers take up the challenge of playing it competitively, even though they realize how complex this game is.  The best players in the world have spent over a decade honing their skills in order to remain competitive and at the peak of their careers.