The first of the two final Rurouni Kenshin movies has been released in Japan. Rurouni Kenshin Saishuushou: The Final had a pretty good performance in the Japan Box Office despite the raging pandemic in the country. The first of the “Final Chapter” films, it serves as the chronological conclusion to the Rurouni Kenshin live action movies while the second movie named “The Beginning”, will act as the prequel.

Since theaters are still closed in the Philippines, I asked the help of a friend currently living and working in Japan. Folks who have read my old MNL48 articles during my days covering the group would remember Youko, the admin from FilWota48 who helped me with his knowledge of the 48 groups, having worked in Japan during AKB48’s early years. This time, I piggy-backed on his impressions of the film after watching it in Cinema Frontier in Sapporo. 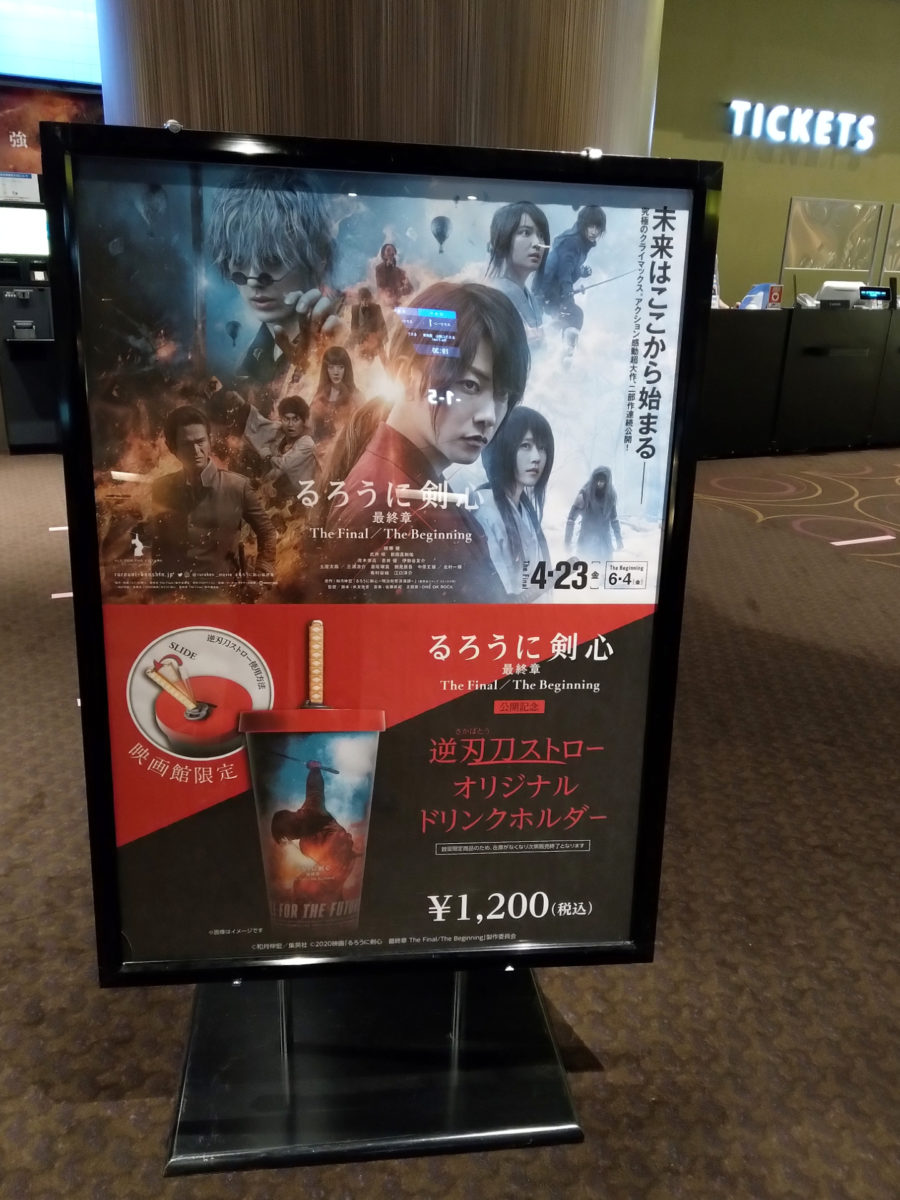 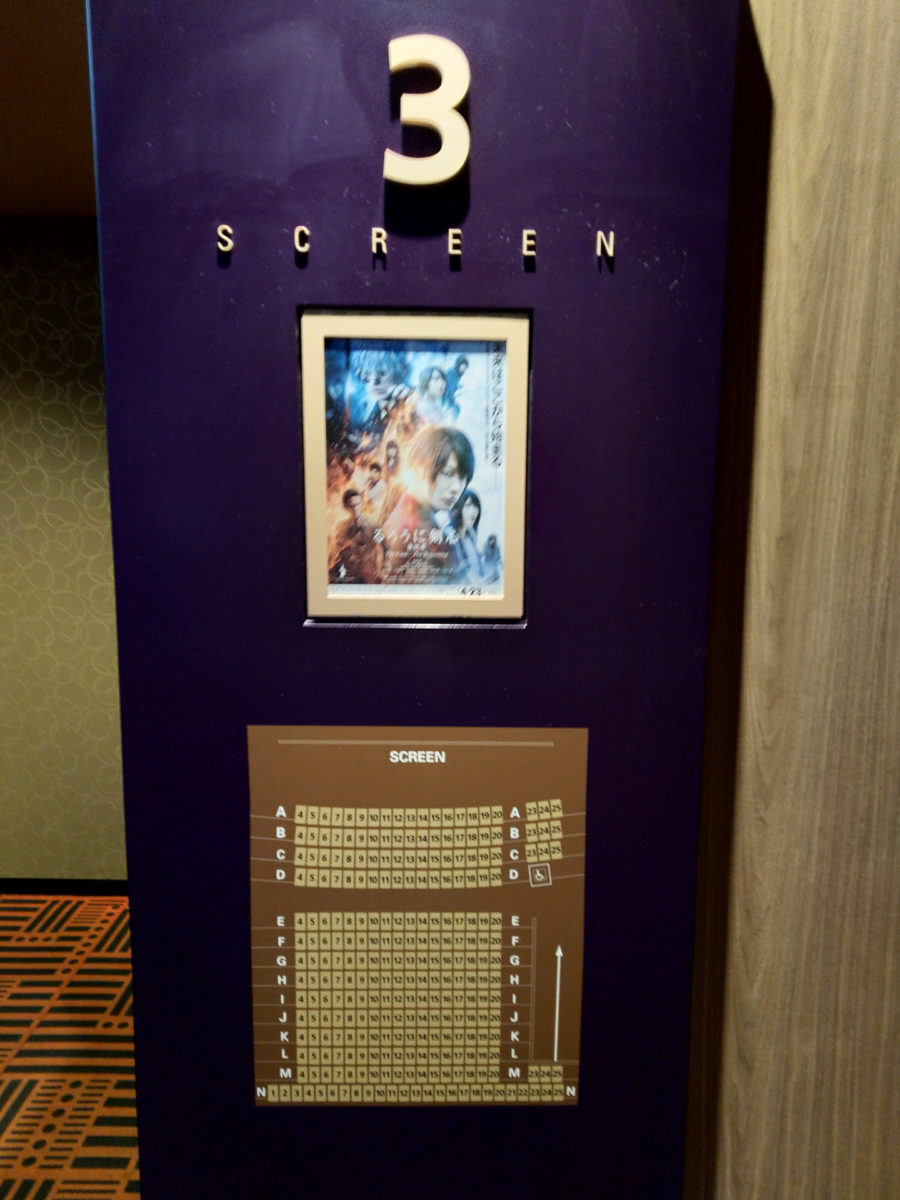 Before we begin, I just want to stress the fact that this technically isn’t a review so there wouldn’t be any scores or evaluations. If the movie gets released locally, maybe I will revisit this article and write a proper review. 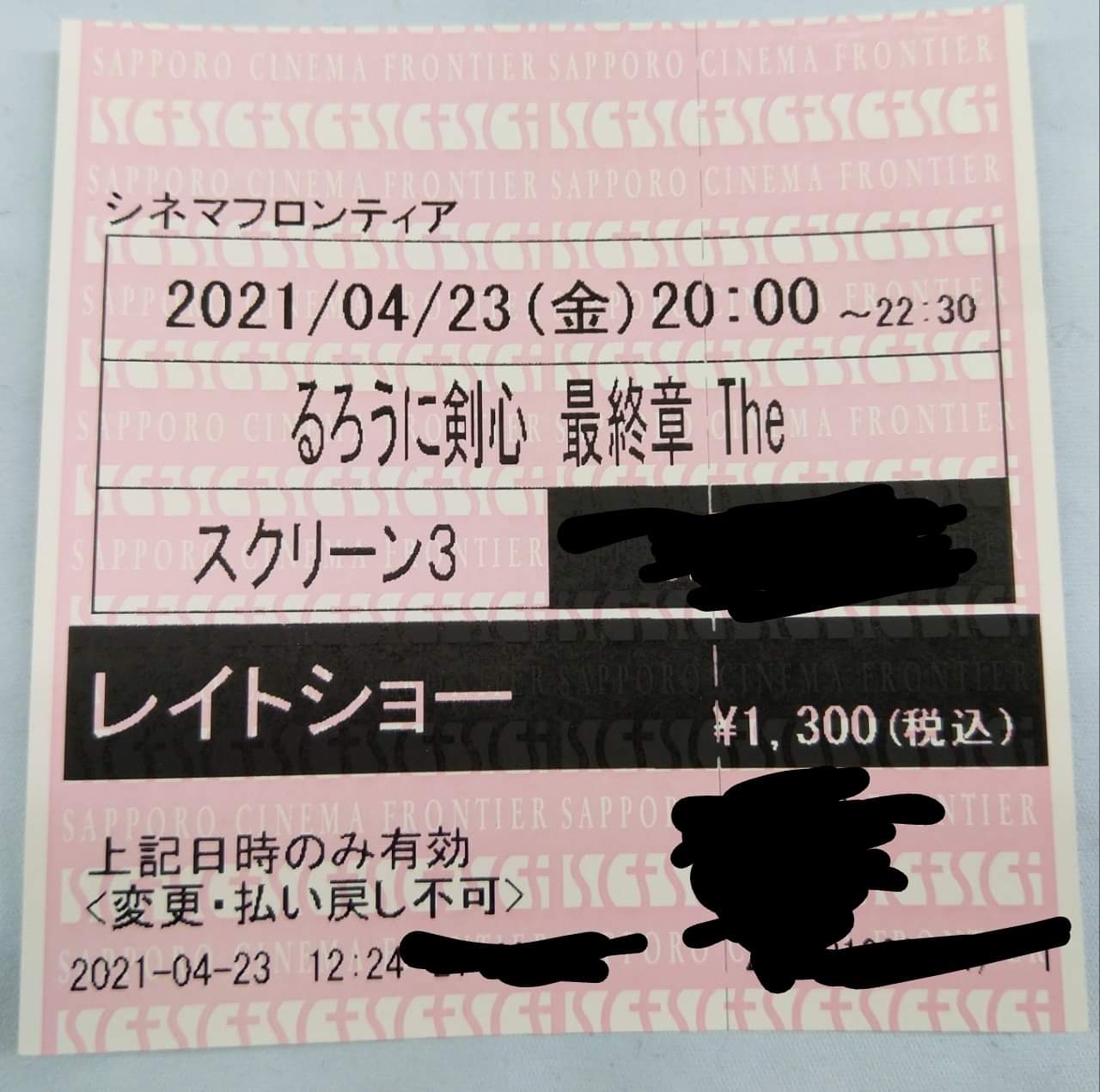 The Final focuses on the “Jinchuu Arc“, the penultimate arc in the original manga run. It was the only manga arc that wasn’t included in the anime and its only animated appearance was in the technically fantastic, but narratively depressing OVA “Reflections“. Out of the main arcs of the manga, the “Jinchuu Arc” is the heaviest in terms of narrative because it delves into the tragic history of Kenshin’s cross-shaped scar. The main antagonist is Enishi Yukishiro, Kenshin’s own brother-in-law who witnessed his sister’s death at the hands of Kenshin himself. Out of all of Kenshin’s enemies, Enishi absolutely hated Kenshin, to the point that instead of killing him instantly, he wanted him in a state of “living hell”.

The production quality of “The Final” is very consistent with the previous Kenshin films, having been made by literally the same team. From the editing, the cinematography, the sets, the choreography, everything you loved in the previous films is present here. It is hard to believe that it has been ten years they shot the first movie and the stunts are as athletic and entertaining as ever. The same is true for the cast, though Youko thinks there were shots where you’d definitely see their age.

One of the challenges for these movies is how to condense a year’s worth of story into standard movie length. In the previous films, certain arcs and characters were cut, repurposed, or combined. A lot were sacrificed (like Shishio’s Juppongatana) which was probably one of the biggest criticisms of the previous films. With The Final, the challenge was doubled because it is such an emotional arc whose climax was propped up by narrative foundations laid along the way. Would it be possible to recreate the climactic showdown between Kenshin and Enishi even without some of those narrative foundations?

The plot was pretty straightforward: Enishi wants to take revenge on Kenshin, and so he tries to destroy everything that Kenshin has. His peaceful neighborhood, Kaoru, and ultimately his life. In order to keep things focused, most of the other plot-threads of the Jinchuu arc were either removed or reduced to keep the spotlight on Enishi’s revenge. The movie then used copious amounts of flash-backs so that anyone who doesn’t know Kenshin’s complete back story can follow.

However, there is a feeling that Enishi could have benefitted from a little more character development because the character’s motivations are very personal. If the film relied on flashback scenes for Kenshin’s side of the story, it relied too much on monologues to reveal Enishi’s. To the uninitiated, it might be difficult to understand how Enishi got his vast resources which he now used against Kenshin. Another victim of the time constraint are Enishi’s henchmen called in the manga “Six Comrades”. In the source material, three of those have hatchets to bury with Kenshin. But just like Shishio’s Juppongatana, they were satisfied to keep the story “tight”.

Still, the action and the fan-service more than made up for any deficiencies simply because the production team didn’t pull any punches with regards to the fights. Takeru Satoh is still impressive as Kenshin, and Mackenyu was able to portray Enishi’s hatred and raw power. One thing that Youko is concerned though, is that the amount of flashbacks practically told the story of the cross-shaped scar. But that also means that it can stand on its own, independent of The Beginning.

There is a reason why the Rurouni Kenshin movies are regarded one of the better manga to live-action adaptations. It is exciting, it is entertaining, it is fun. Whatever changes that were made to the story did not go overboard and made sense for the most part. With “The Final“, the production team has managed to create four movies (five when The Beginning gets released) with consistently high production values and all performed well in the Japanese Box Office. I really wish there is a way for fans outside of Japan to watch the movies, but for now, I guess we’ll just have to wait. 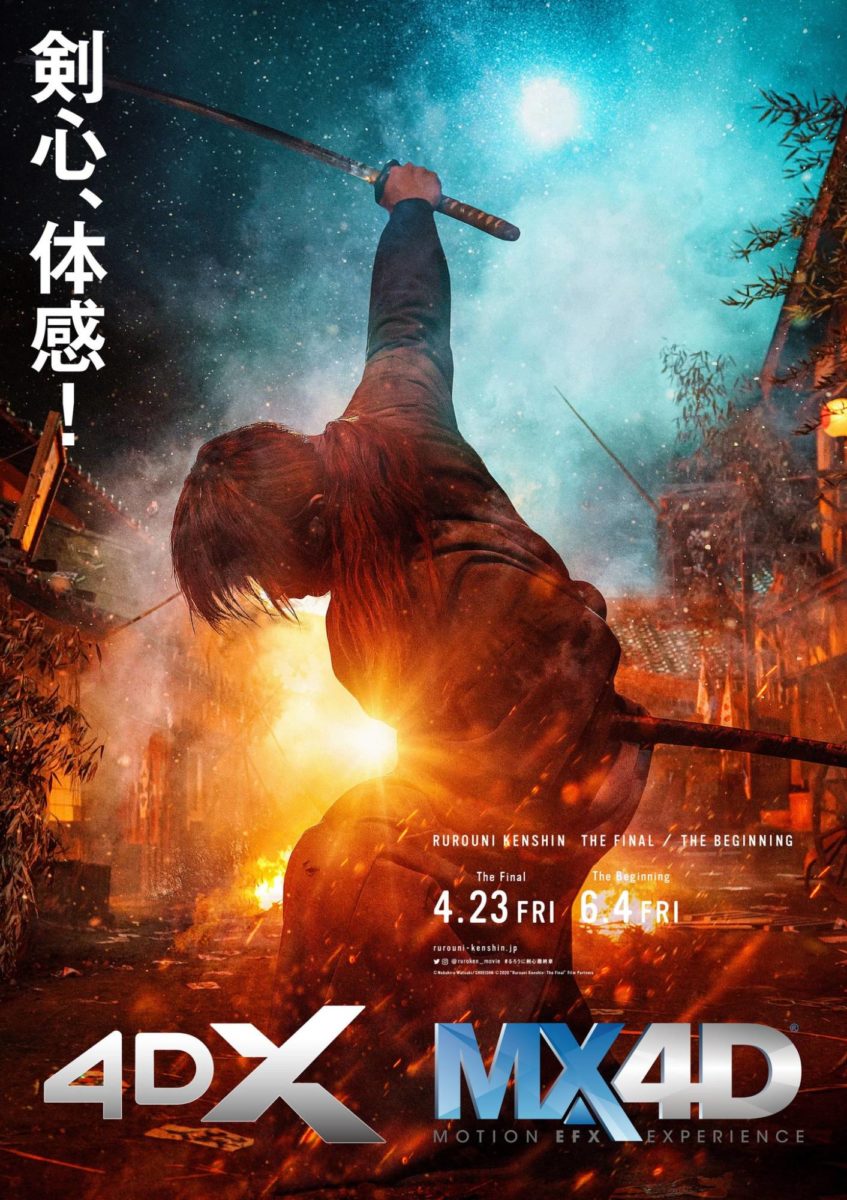