Taiwan has been the pinnacle of consumer computer development for decades now and Taiwan Excellence, an organization made to share to the world the great offerings of what Taiwanese products offer, is stepping into the growing esports scene as well and the Taiwan Excellence Esports Cup 2019 has finally reached its finals last weekend as competitors from around the country converged at The Block at SM North EDSA for the CSGO and League of Legends finals. Taiwan Excellence is offering a combined prize pool of Php430,000 as well as a prestigious trophy for the champions of the event. Participating teams won in their respective qualifiers from around the country and are now meeting at the grand stage for the inaugural Taiwan Excellence Esports Cup 2019. 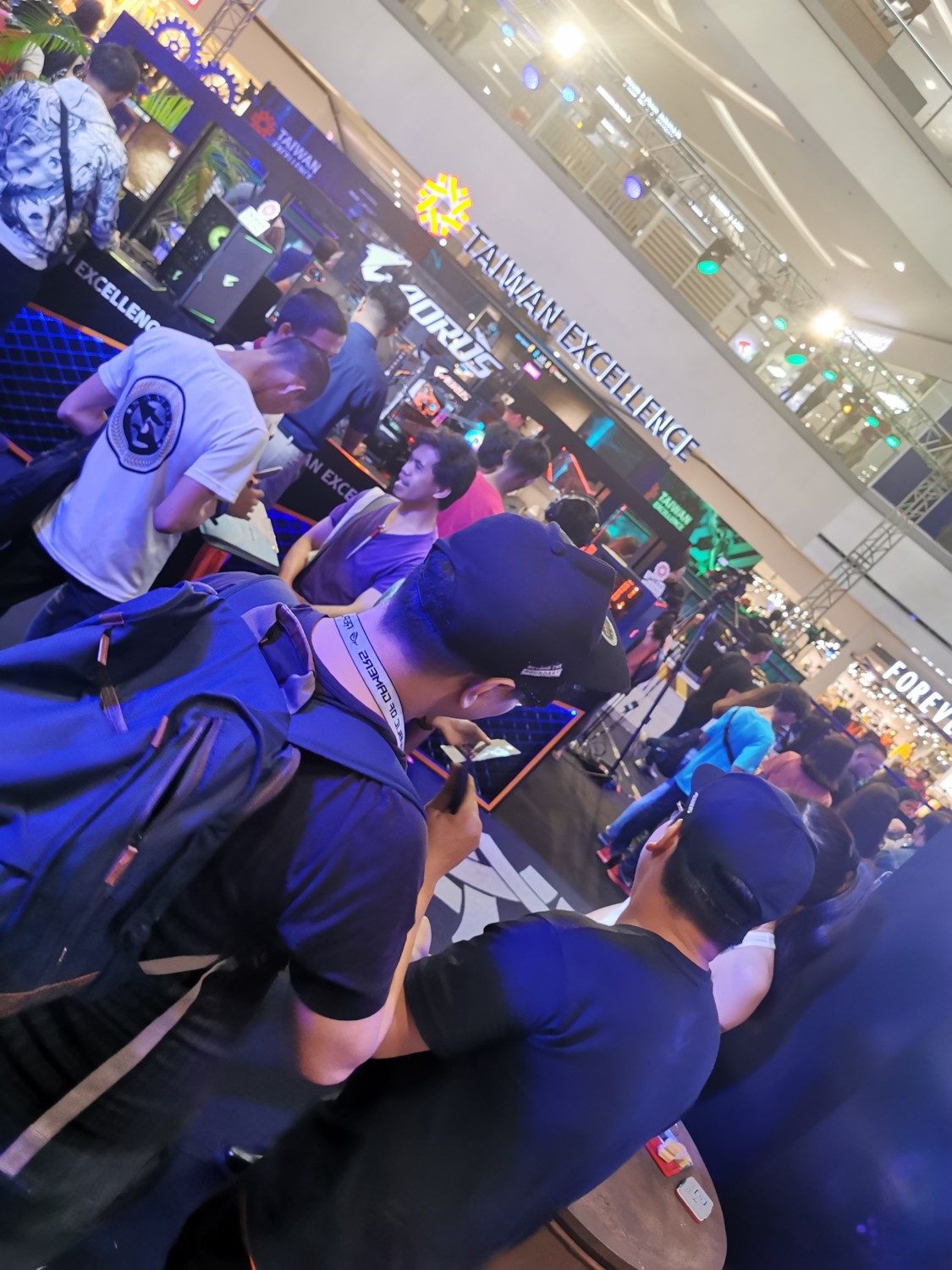 The winner of the event will represent the Philippines in the finals to be held in Taiwan where winners from Malaysia, Thailand, India and the Philippines will compete for the ultimate prize.

As it has always been, the aim of Taiwan Excellence is to make lives better by bringing our technologies and products closer to the consumers and users who need them the most. Through events like the 2019 TEEC, we are able to the Filipino gaming community the experience of enhanced gameplay through optimized devices from Taiwan makers, as well as to give the opportunity to esports athletes to showcase their skills in the regional arena.

Each brand showcases their latest and greatest products with the showstealer being ASUS ROG’s Motherboard gaming portable, a Php370,000 gaming laptop/screen hybrid that is the pinnacle of ASUS ROG’s current release lineup for mobile gaming platforms. 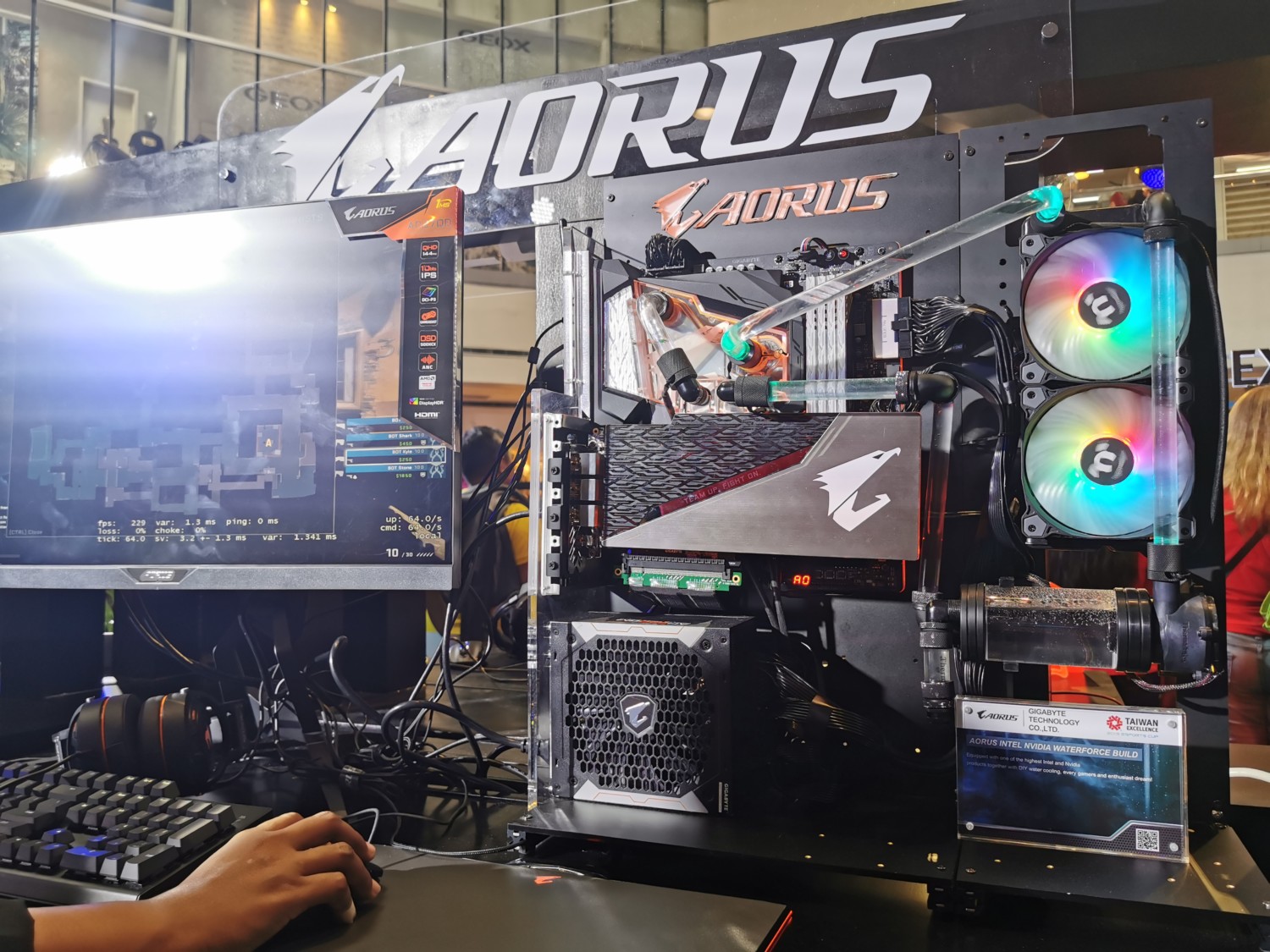 GIGABYTE also showcases their new components including motherboards, graphics cards, memories and power supplies. INWIN showcases their cases while AVermedia have their streaming peripherals on display. Memory brands KINGMAX, TeamGroup and GSkill showed off their latest NAND storage solutions and memory products with G.Skill’s majestic TridentZ Royal and its display case making an appearance on the show. 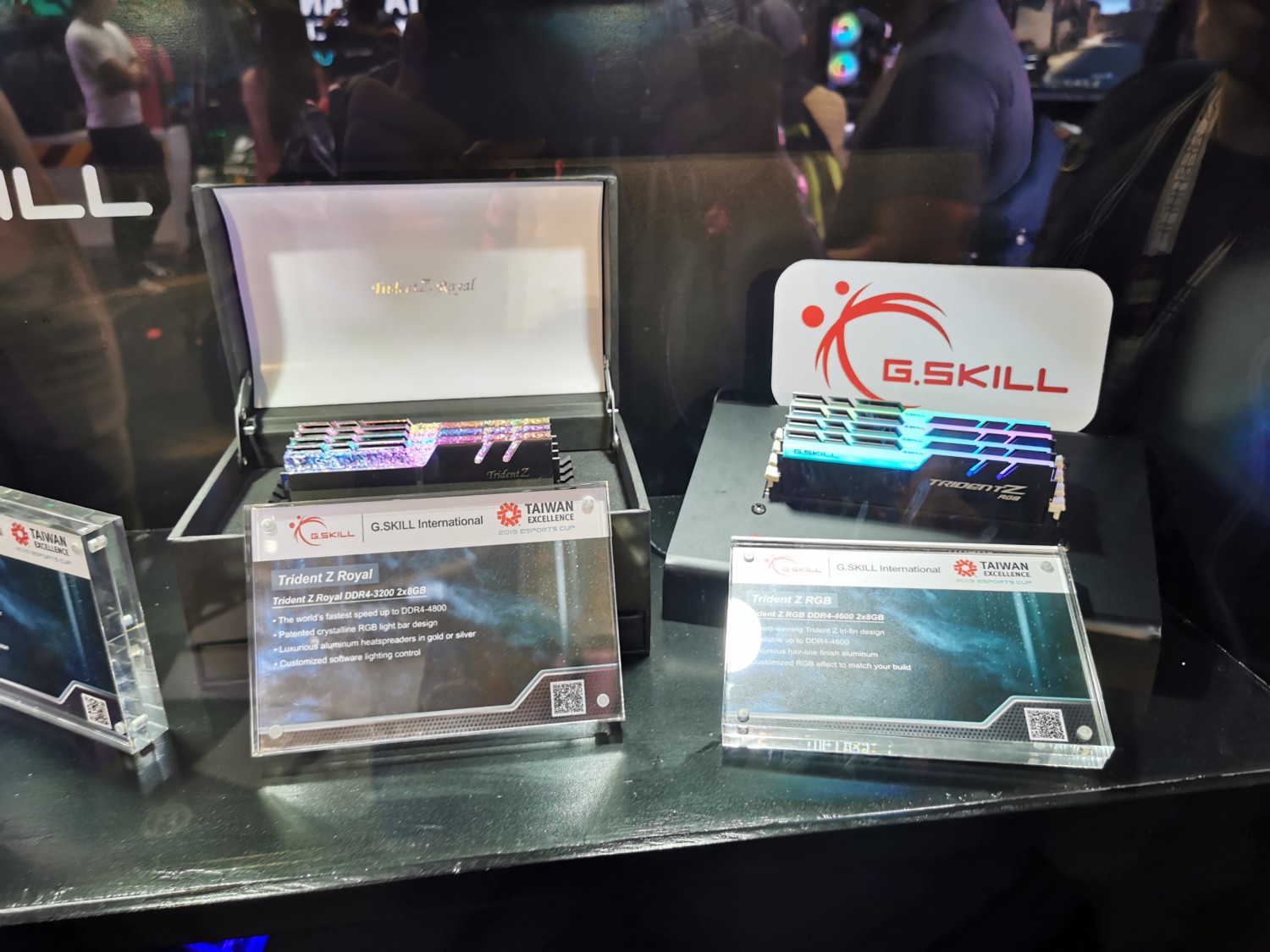 The event was a success and Taiwan Excellence is hoping to continue this into the future, integrating more attractions to bolster brand awareness and recognition from fans.