As we’ve posted before, MSI and Discovery channel have partnered up to present eSports: Rise of the New King. This documentary aims to highlight esports as a major trend which have seen its roots from community and dorm room LAN parties to now sold-out arenas. The Discovery Channel premiered the documentary last June 21st and will have replay telecast as listed here.

The Philippine press con for the partnership and special is highlighted by the support of AMD, inline with the release of the 3rd-generation Ryzen as well as the new Navi GPUs. These new products also coincide with MSI’s new laptop series’ subbrand dubbed the Prestige line which also makes its way to the motherboard side with MSI unveiling the new Prestige AMD motherboard during Computex.

Going back to the special, MSI was actually nice enough to showcase the entire Discovery special during the event but in respect of copyright, we won’t be posting screenshots here. The documentary goes on to discuss the history as well as the current climate of esports and what differentiates it from traditional gaming. It also gives us a nice perspective from fans as well as players on what goes on the mind of an observer as well as the player. But bringing this all together is the hardware behind the gaming events.

Whether you’re watching or playing yourself, chances are you’re on a PC and high-level competitions demand the best. MSI was highlighted in the Discovery special to have been at the forefront of creating products tuned for these kinds of scenarios: from providing stable, high-performing products to organizing their own eSports events. MSI has been a staple name in the eSports industry. 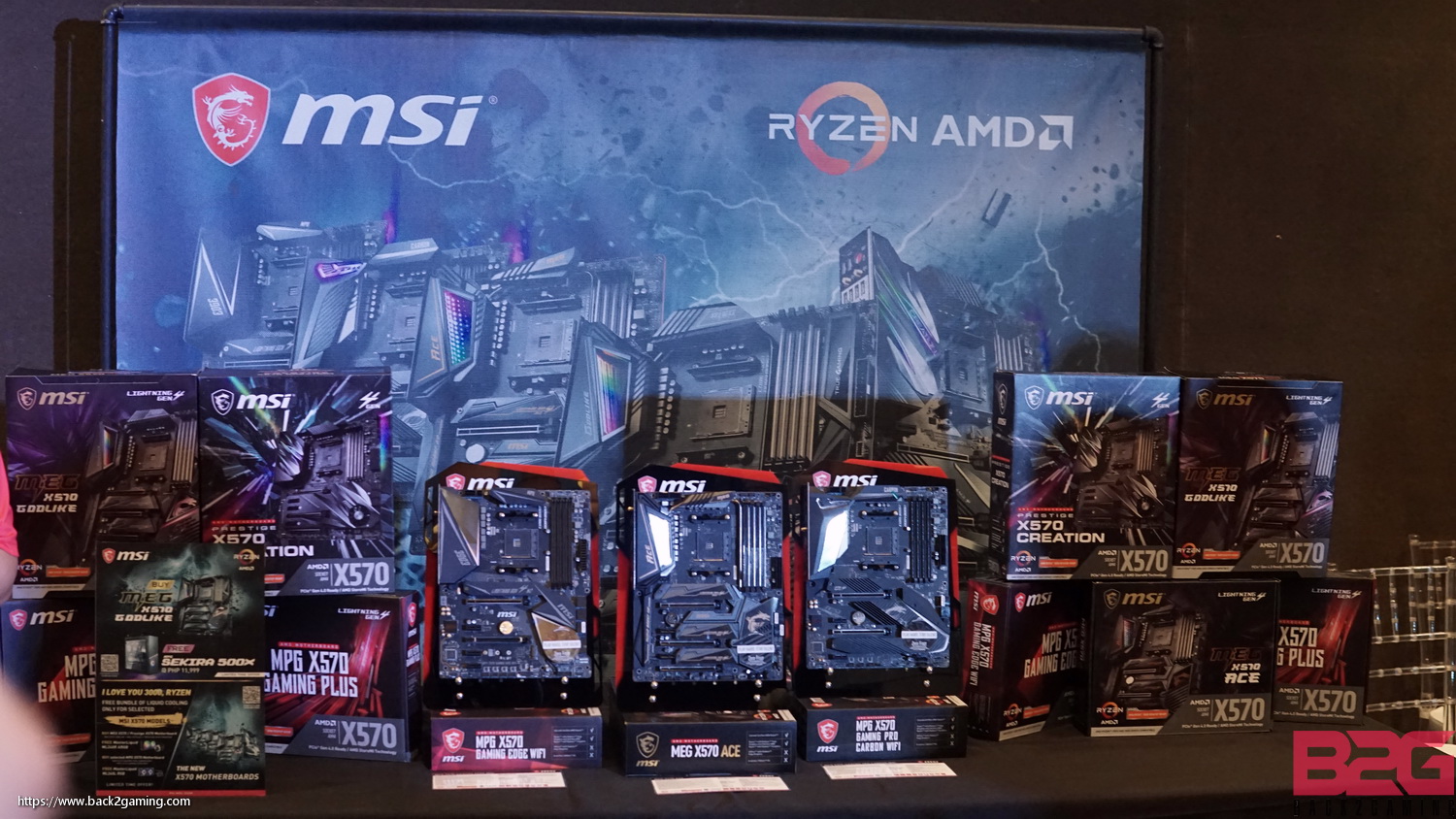 With AMD announcing a full lineup of 7nm parts on both CPU and GPU, partners like MSI are tasked their A game for the new generation of AMD products for both motherboards and GPU. The MSI x Discovery Presents eSports: Rise of the King Event marks the official Philippine launch of the new AMD lineup from MSI, showcasing the full line of motherboards and graphics cards.

We’ve covered in detail about the new MSI motherboards in our coverage here. Only reference Radeon Navi cards were on show, we have reviews for both AMD Radeon RX 5700 and Radeon RX 5700 XT for your pleasure. 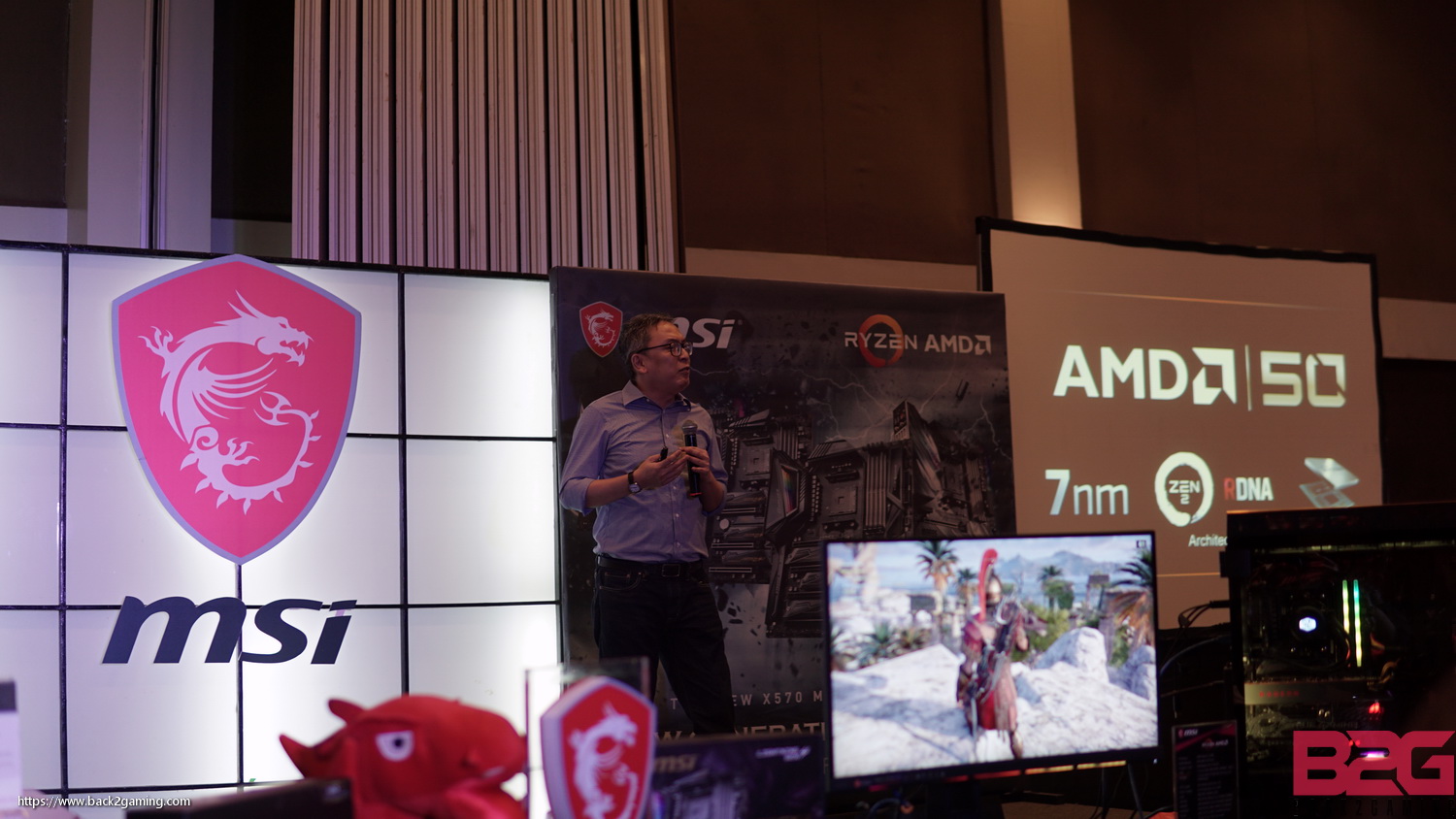 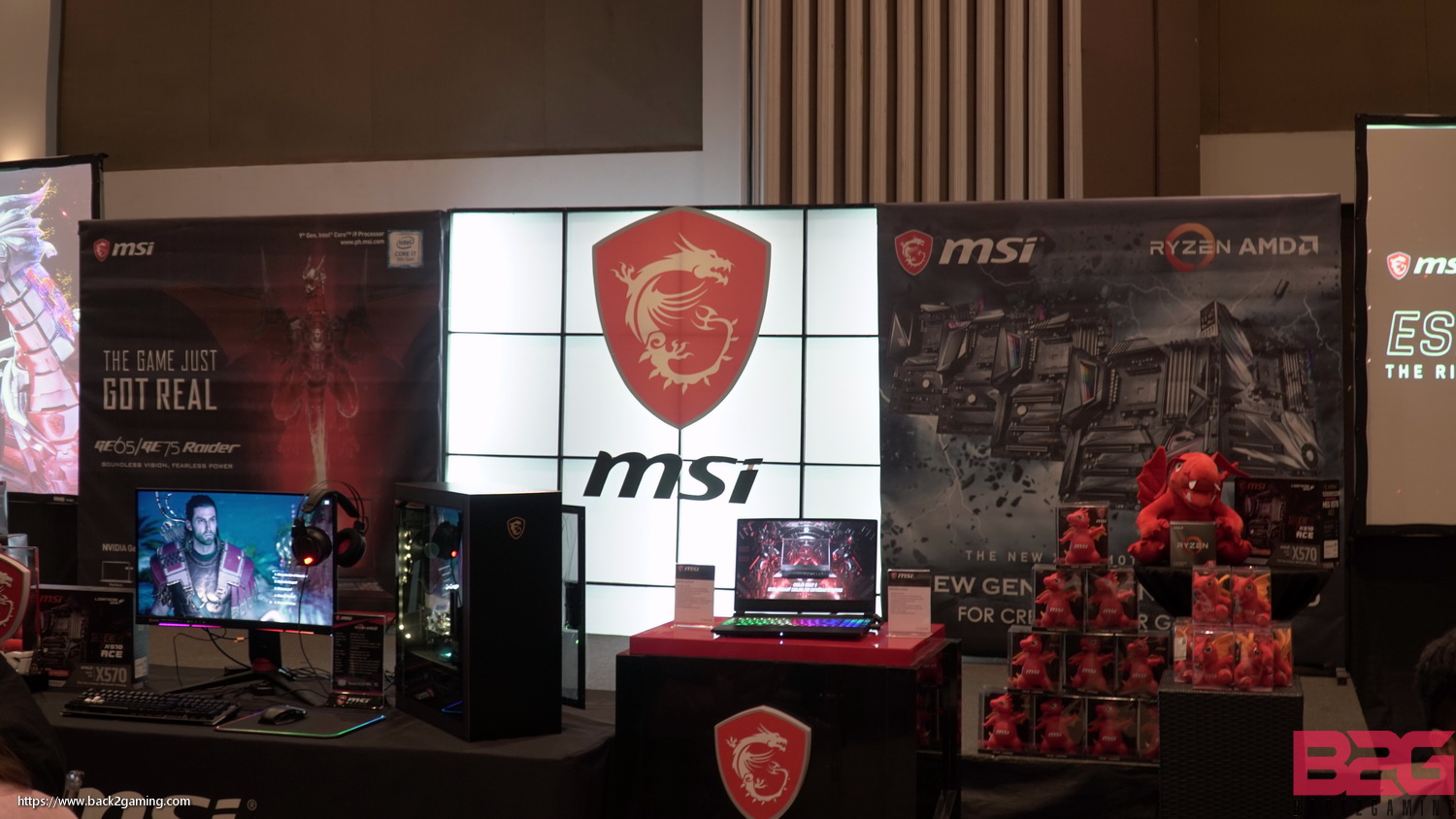 MSI also showcased their newer products including their monitors and chassis in the event. MSI has been enjoying fast growth with their display business and this has given them more leverage in presenting a more unified gaming environment for gamers who want to experience more from MSI. Their new chassis line have also been improving, providing excellent features with robust quality.

With AMD looking to launch partner cards with custom cooling for their Radeon Navi GPUs, we’re expecting to see a more heated post-launch from MSI as well some of the new products coming from Computex including their first ultrawide chassis. Congratulations to MSI, Discovery Channel, AMD and their distributor partner Phenomenal Solutions for this event.