Strange Loop Games, the studio behind games like ECO and Vessel, has just published on Steam their roadmap for ECO version 10. The post includes live-stream events that will showcase what’s to come for the game ECO.

For the fans of ECO or are Citizens, here’s what to expect in the upcoming live-stream events as well as the dates:

Citizens who have been shouting Boats for a while now will surely be excited about these live demo events. For more details, you can check out their Steam post here.

Are Cashless Pokies A Game Changer?

Boats have surely been one of the most requested features as far as every update of the game goes. Now that boats are coming, will Strange Loop Games start considering trains? 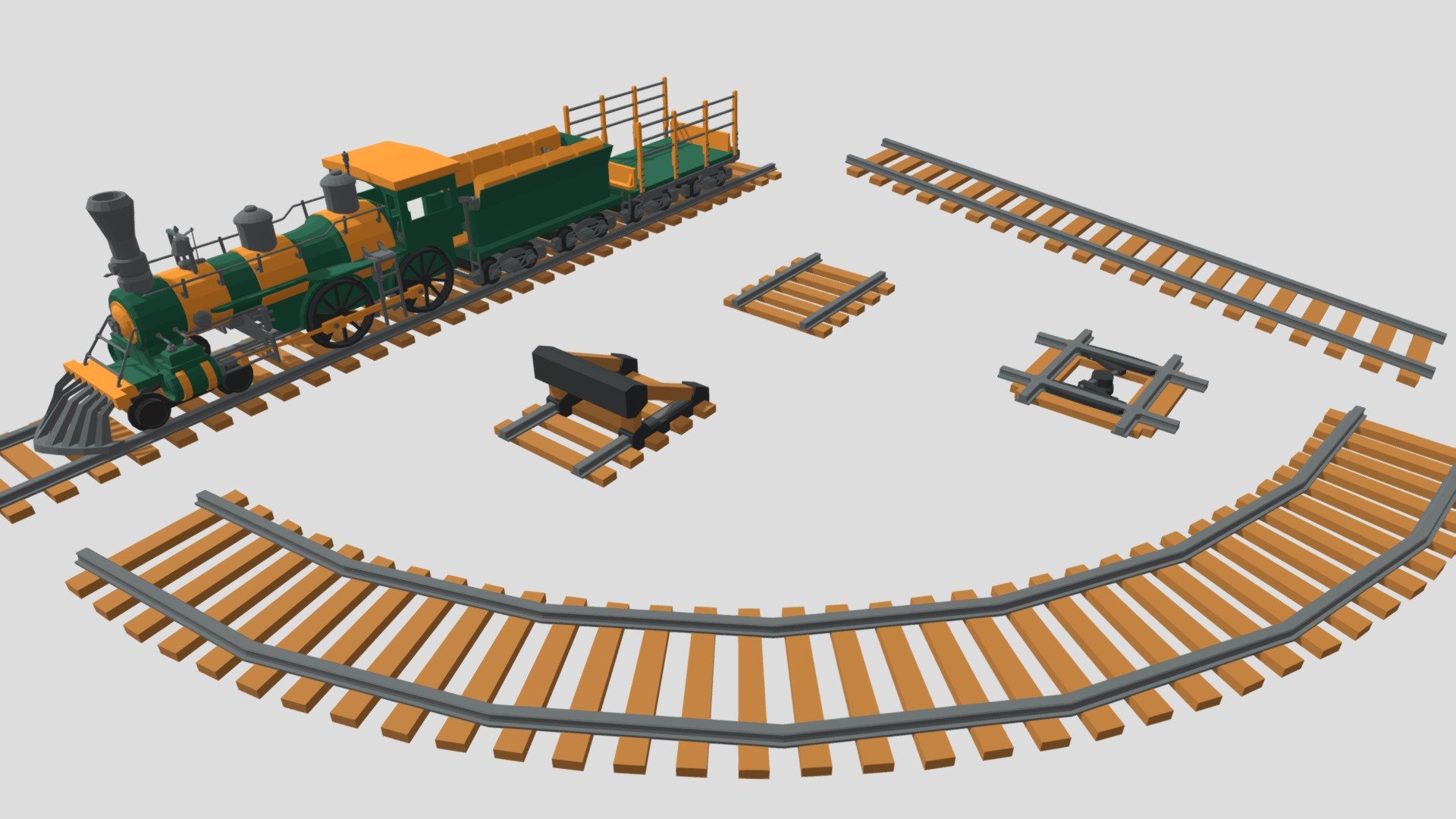 Are Cashless Pokies A Game Changer?

The recent cashless reform initiative in Australia has started, rapidly raising a debate over the effects. Will cashless pokies be...

Where to Buy Gundam Replacement Parts?