Top 10 Utilizations Of Crypto In The Online Industry In 2022

Cryptocurrencies have a reputation as a high-risk investment strategy, favored by tech elites and young people. Just like Ubisoft Forward, there’s a common midst of the hype and speculation surrounding crypto within the online industry. It is easy to forget that the majority of decentralized digital currencies, like bitcoin, were established to ‘do something and hence have a vast array of powerful use cases.

Payments may be sent and received with cryptocurrency at a cheap cost and in a hurry, which is one of its most well-known uses. For instance, a recent Litecoin (LTC) transaction worth $99 million was processed in about two and a half minutes and cost the recipient only $0.40 in fee income. A financial middleman would have added several days to the transfer time and significantly higher fees, especially since this was a cross-border trade.

To learn more, we recommend researching and delving deeper into the world of crypto and sports betting. We recommend checking out the best betting sites that accepts bitcoin as a banking option right now, at least to begin with.

How to Use Google Pay in Online Casinos?

PayMaya Strengthens Support for the Gaming Community with The Nationals Partnership

“Yield Farming” Can Earn You Interest On Bitcoin And Other Cryptocurrencies

Since profitable cryptocurrency trading takes a lot of time, expertise, and experience, many cryptocurrency owners choose to hang onto their coins for future rewards. However, there are ways to generate what amounts to a regular ‘interest’ in cryptocurrency.

DeFi lending and cryptocurrency staking are two instances that have gained traction. This article outlines the most common strategies for crypto yield farming, and the accompanying survey, reveals which exchanges are providing the highest rates of return on certain coins.

Lending your cryptocurrency to a reliable platform is undoubtedly a possibility, given that interest rates on traditional bank accounts are at all-time lows. Some highly liquid cryptocurrencies, like Tether, offer annual interest rates of 12%. This form of loan isn’t risk-free and isn’t protected by the FDIC or other governments.

A Wealth-Store Alternative That Is Impervious To Censorship

Although you certainly don’t believe that your assets and bank account could be frozen, it actually happens more frequently than most people realize, especially in countries with questionable legal systems. All it takes is financial misdeeds or powerful opponents. Even if they haven’t done anything wrong, people may find themselves in that situation without access to money.

At this point, one of the most innovative and effective applications of cryptocurrencies comes into play. Cryptocurrencies like Bitcoin serve as a censorship-resistant alternate form of safekeeping money that only the owner of the wallet’s private keys may access. As a result, authorities can never freeze a user’s Bitcoin wallet.

The rise of digital gesture fundraising has made it possible for anybody with Internet access to invest in cutting-edge early-stage tech businesses, while also supplying much-needed seed money to new startup ventures.

Cryptocurrency offerings (ICOs) and initial public offerings (IPOs) are forms of fundraising that give startups the chance to raise money by selling a recently created digital token to early supporters of the project in return for recognized cryptocurrencies like Bitcoin (BTC) or Ether. Although these events are becoming less common, they still allow startups to raise money (ETH). Once the newly-issued token starts to trade on the secondary market, its price becomes a proxy for the startup’s success or failure.

In the past, only seasoned venture capitalists would have had access to these deals, but the emergence of cryptocurrencies has made these opportunities accessible to a far wider range of investors.

The value of the digital tokens from the most lucrative ICOs has often soared by several thousand percent, and over the past two years, firms have raised over $12 billion through cryptocurrency-based fundraising methods.

That allows people to send money overseas without going through the time-consuming and bureaucratic process of explaining to their bank why they are transferring such a huge sum of money, where the funds are coming from, and to whom they are sending it.

Remittances Other Than Cash

Africans living in the diaspora can buy local RMT tokens from SureRemit, which can then be used inside the SureRemit app to send non-cash remittances, like mobile data highest or utility bill payments, to their family members back home in Africa.

The first social networking and blogging platform with incentives in the world, Steemit, enables authors to get paid in cryptocurrency for posting material and for curating on the platform by upvoting excellent content.

In contrast to Facebook, which collects and sells its users’ personal information to third parties, Steemit gives its users more control over their financial well-being by compensating them for their contributions to the platform. Due to its large user base in emerging economies, Steemit has been particularly popular there.

Golden Rules for Slots That You Should Know Before Playing

How to Play Online Casino Games Like a Pro 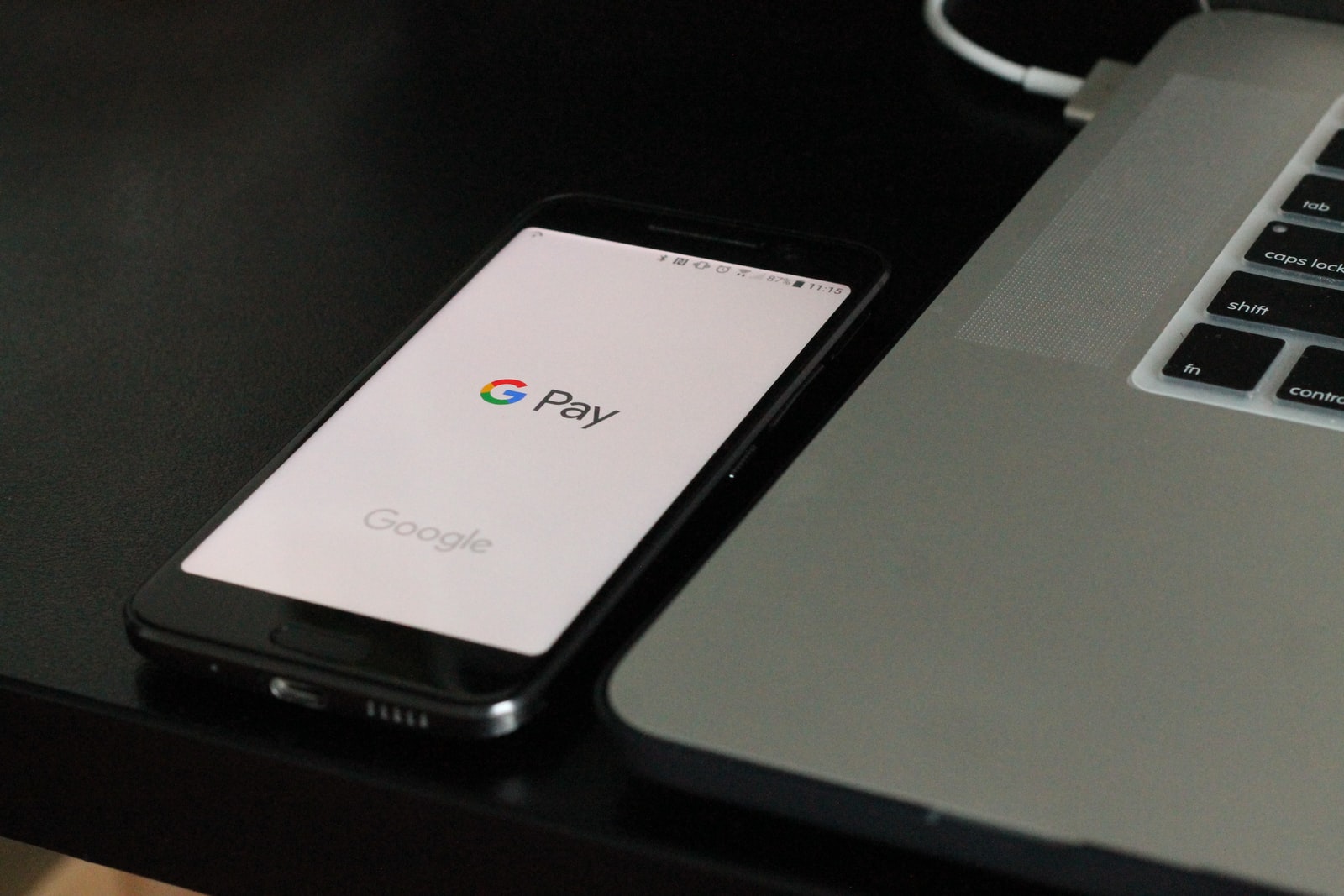 How to Use Google Pay in Online Casinos?

The rise of payment methods offers great opportunities like- we can now make a payment anytime, anywhere.

PayMaya Strengthens Support for the Gaming Community with The Nationals Partnership

How to Play Online Casino Games Like a Pro